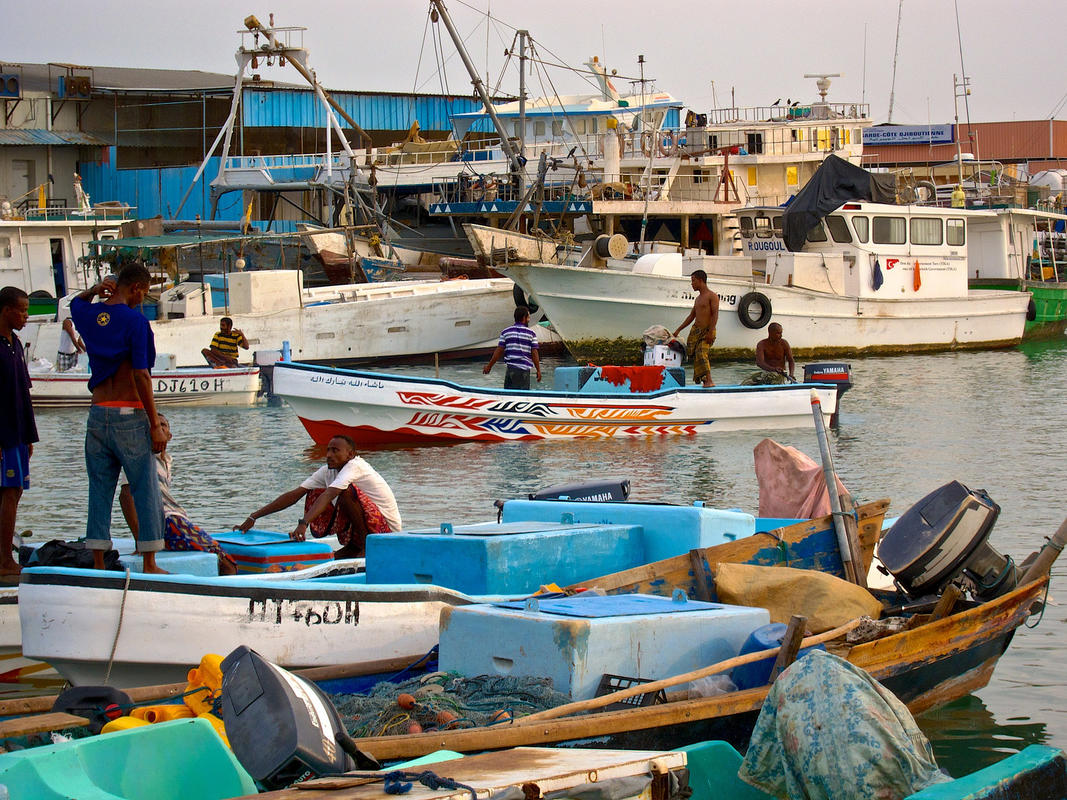 Green TaxiCabs are abundant in the big cities, especially in Djibouti City, Dikhile, Ali-Sabieh, Arta, and Doralé. They are mostly used for transportation between the airport and downtown, as well as for sightseeing. Watch out for drivers that chew khat. While it is not a narcotic, it is still a stimulant that provides excessive energy and you may want to think twice before the speed-thrill adventure of your life. Taxi fares vary depending on the distance traveled, and prices increase by at least 50 percent after dark. There is a large billboard of average prices outside the airport which will help you gauge correct fares and protect you from getting ripped off.

Renting a car is a good idea if you don’t mind driving alongside drivers on a khat high. Roads are in good condition especially in the main city and between towns. Car rental is convenient to travel at your own pace, but like everything in Djibouti, it can be expensive. Europcar (+253-351-150) and other providers are available at the airport.

Daily ferry services are available to and from the towns of Obock, Tadjoura and Djibouti City. The trip can takes up to three hours, but boat transfers from the Djibouti Port to the nearby Moucha Islands only take about 30 to 45 minutes. International ferries to Yemen and main ports on Eastern Africa are also available.

The train service in Djibouti used to be the main mode of transportation to and from Ethiopia, but services have ceased, leaving the country with no reliable rail system. The best way to get between towns and cities is to ride regular buses or the local minibus system in the capital that has a flat fare.