Buenos Aires is a city filled with contradictions. Some barrios are posh and pristine, others are a mix of graffiti and grunge. What makes the vibe extra fascinating though is that there are funky and off-beat gems hidden right in plain sight. Toss away the guide book and hit up these unique attractions for a much more memorable Argentine vacation. 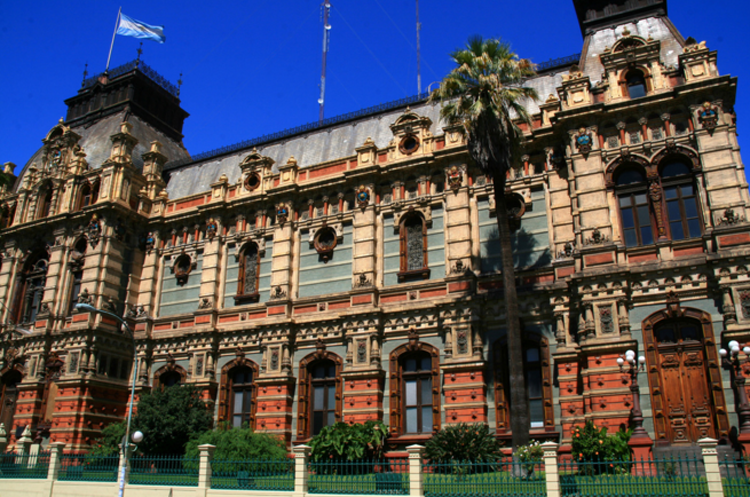 Museum of Water and Sanitary History

The name may sound pretty dull, but this small museum is a weirdly wonderful point of interest for someone who skews toward the nontraditional. Officially called the Museo del Agua y de la Historia Sanitaria, the toliet museum resides inside a massive and gorgeous building called Palacio de las Aguas (the Water Palace). The view of this edifice's exterior alone is outstanding, but the funky good stuff can be found upstairs on the first floor. Filled with bathroom fixtures from several centuries; there are rows upon rows of toilets and bidets, as well as pipes and knobs. If you get geek out about architecture and urban planning, the museum also has maps and blueprints from when the city first constructed it’s underground plumbing. And did I mention it's all free? 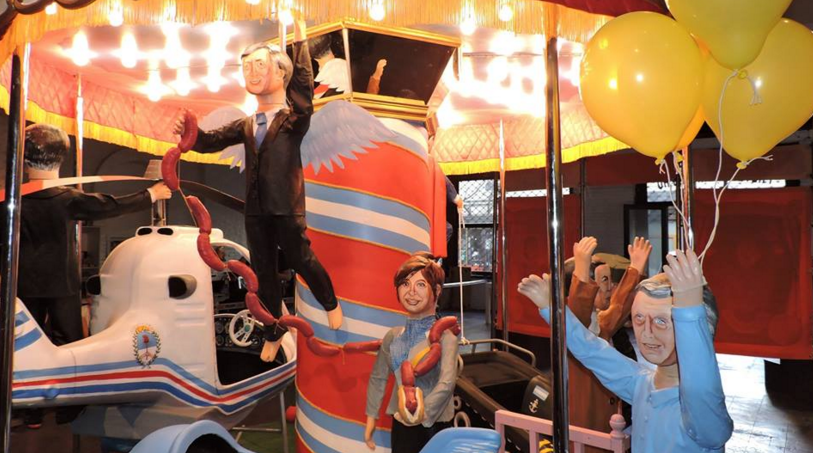 The Presidential Carousel falls somewhere in the realm between creepy and hilarious. Local artists, Emiliano Pool Paolini and Marianela Perelli, constructed the ridable caricatures in December 2015, telling The Bubble that the carousel is meant to represent the ever-changing tide of politics on Argentina and satirize Argentina’s past presidents, from Juan Peron to the current commander in chief, Mauricio Macri. Act quick if you want to see the carousel, though, because there are plans to disassemble it in February 2016. 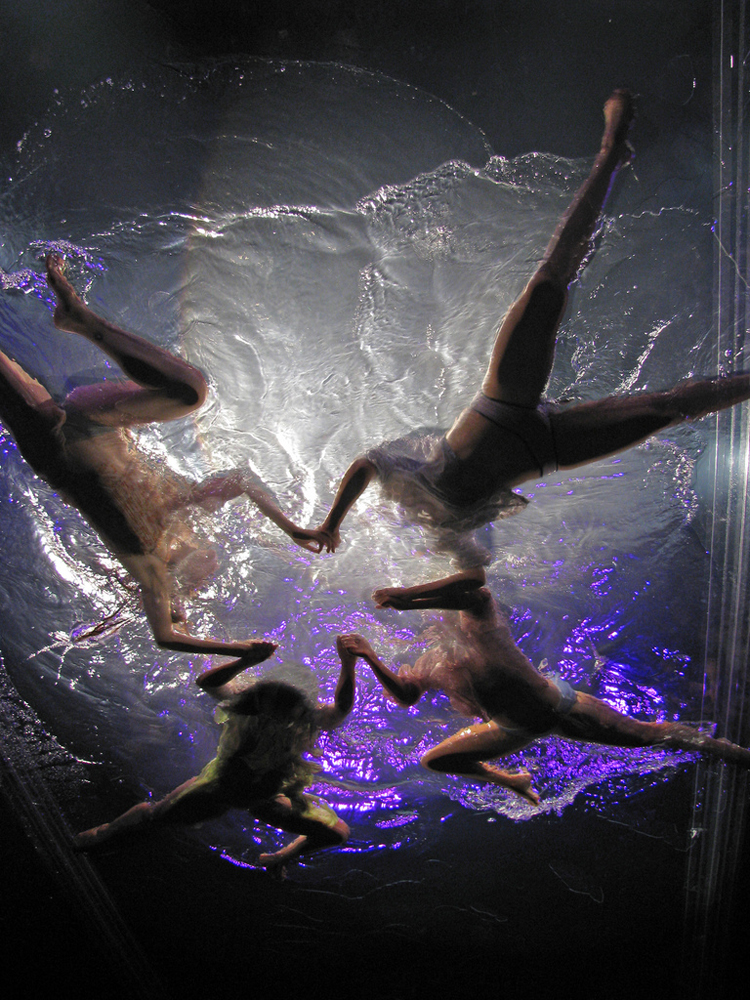 Nightlife is a big part of the culture in Buenos Aires, but for travelers who want a funkier venue after dark, there's Fuerza Bruta. Described as an avant garde, mixed media art-dance spectacle, you will witness acrobatics, live music, and optics you can't turn away from (like people in their underwear sliding around on translucent plastic sheets above your head). 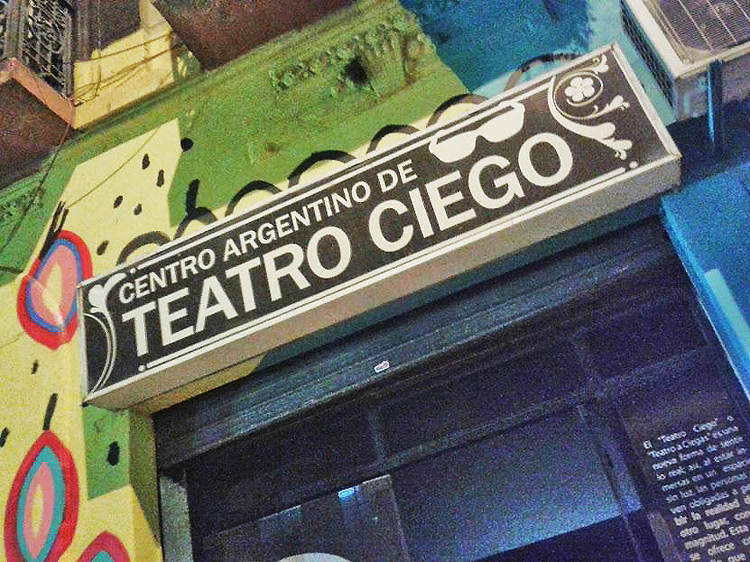 You’ve almost certainly never been to a play like the ones at Teatro Ciego (Blind Theater). Plays here are performed entirely in the dark, ensuring the audience can’t see anything. If it sounds like this is an experience that could quickly put you asleep, think again. In place of sight, the theater focuses on enhancing other senses with smells, live music and things to touch. They also have a blind magic show to ensure you leaving "seeing" the theater differently. 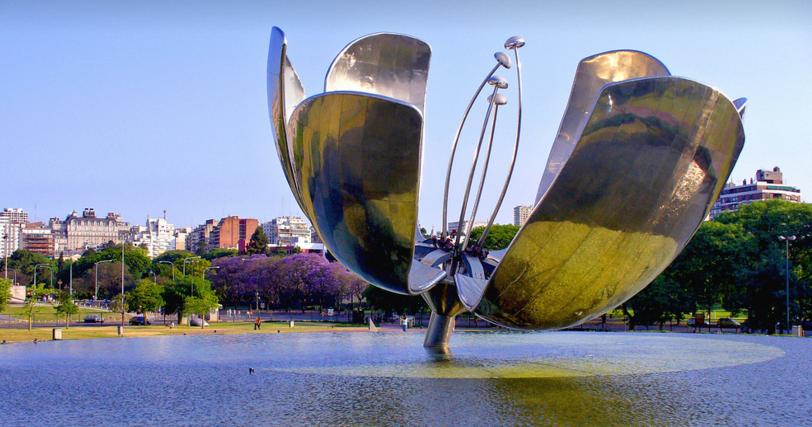 Buenos Aires is a city filled with public art. One of the most unique, however, is the Floralis Generica, a massive floral sculpture made of stainless steel and aluminum. Weighing 18 tons, it was designed to open and close along with the light of the sun. A system of hydraulics and photoelectric cells control the petals as the sun rises and sets, mimicking the organic growth of a natural flower. 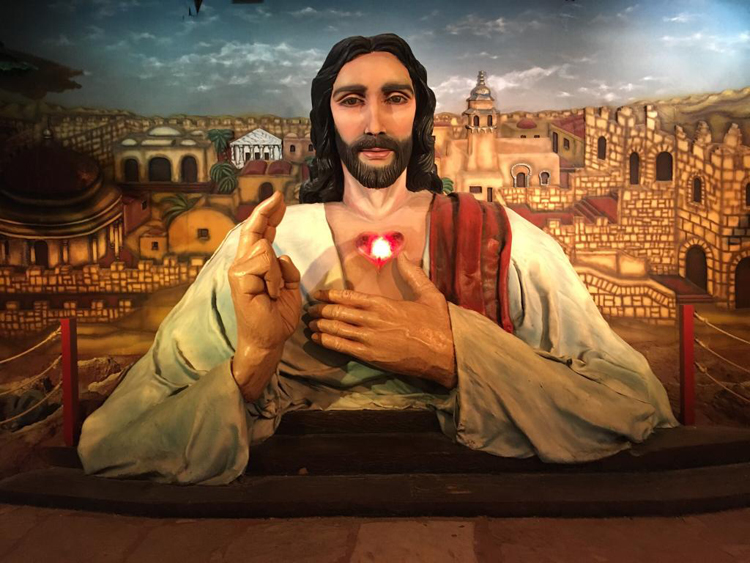 It’s hard to tell whether Tierra Santa was created in seriousness for religious followers, or if it’s a tongue-in-cheek jab at the uber-Catholics found throughout Argentina. Regardless of intent, this bizarre spectacle is one you don't want to miss. A Biblical amusement park, you can witness Christ’s resurrection every hour the park is open as a giant statue ascends from the mountaintop. Enjoy exploring Bethlehem and snapping selfies with the Virgin Mary and other costumed characters.