Nebraska might not top many travel lists as a must-see destination, but you’d be surprised by just how much this Midwestern gem has to offer. Look beyond the cornfields and you’ll find a state rich in historical achievements and natural attractions perfect for a family adventure or long weekend.

Here are the top 5 must-sees for a Nebraska newbie. 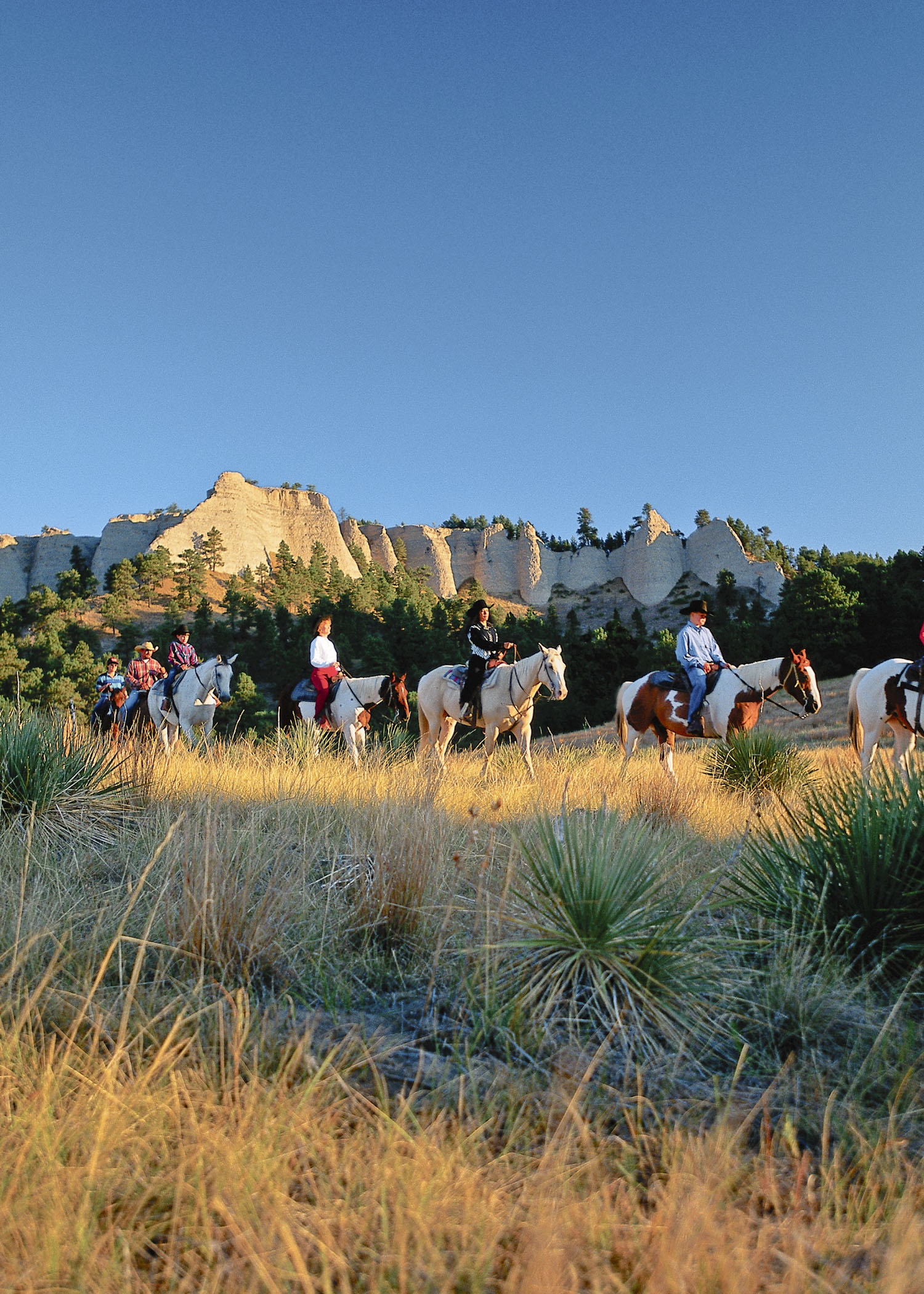 There’s a lot of history packed into this state park, and military history buffs will appreciate it just as much as the nature lover. The ultimate frontier army experience, visitors who have just one day should head to the Chief Crazy Horse memorial before taking the horse-drawn tour, but if you have a little more time, you can actually spend the night in the enlisted men’s quarters to see what life was like in the late 1800s and early 1900s. 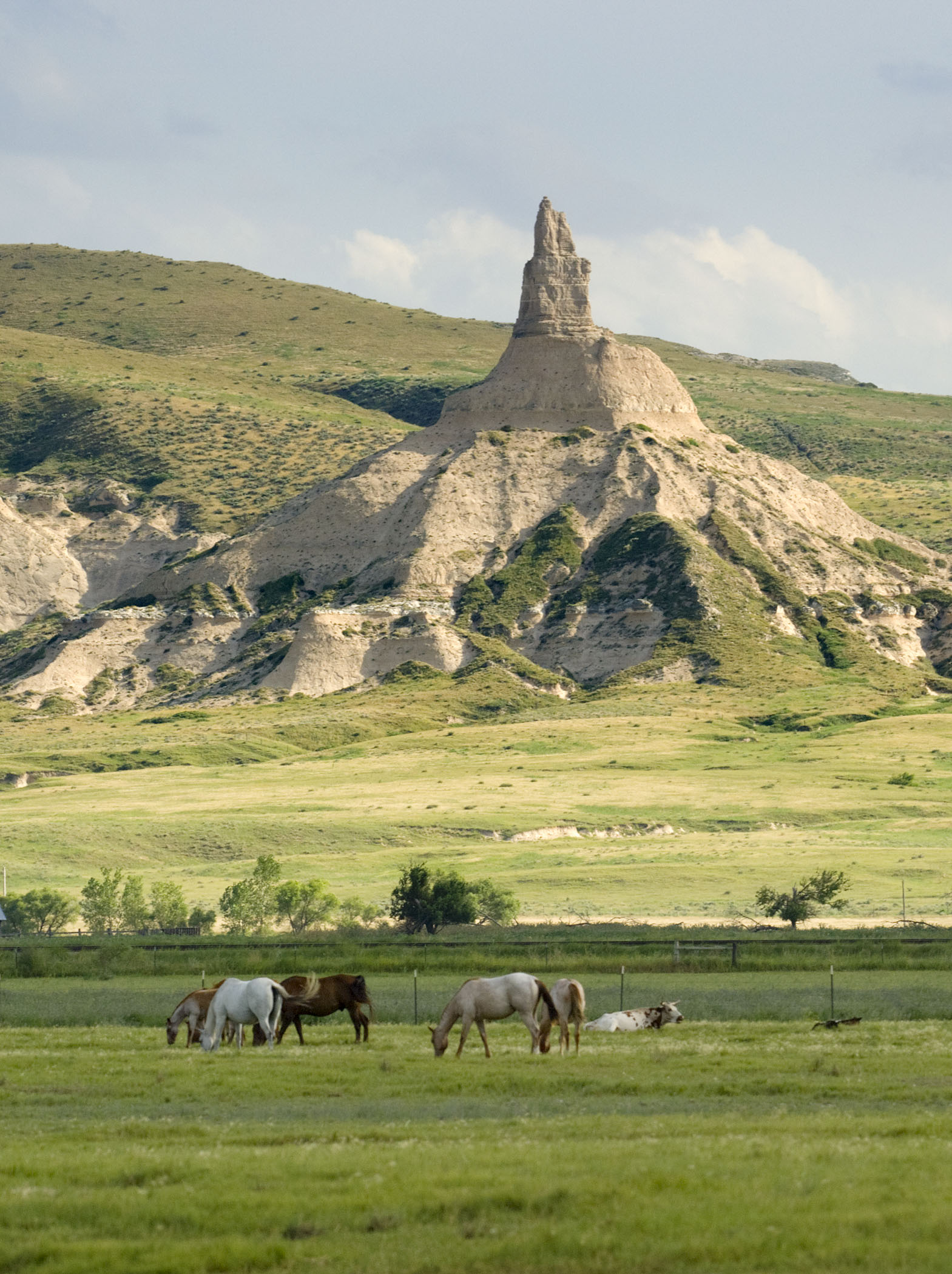 Experience the awe the pioneers felt at Chimney Rock

It was one of the most popular and most written about landmarks for pioneers braving the Oregon Trail, and it’s still a prominent feature against the flat Nebraska terrain. While wind and erosion have had its effect on Chimney Rock, the landmark and the landscape surrounding it are virtually the same as when the fur traders and pioneers used it as a trail marker so many years ago. Visitors interested in photography should explore more of the Nebraska scenery at the nearby cemetery, as well. 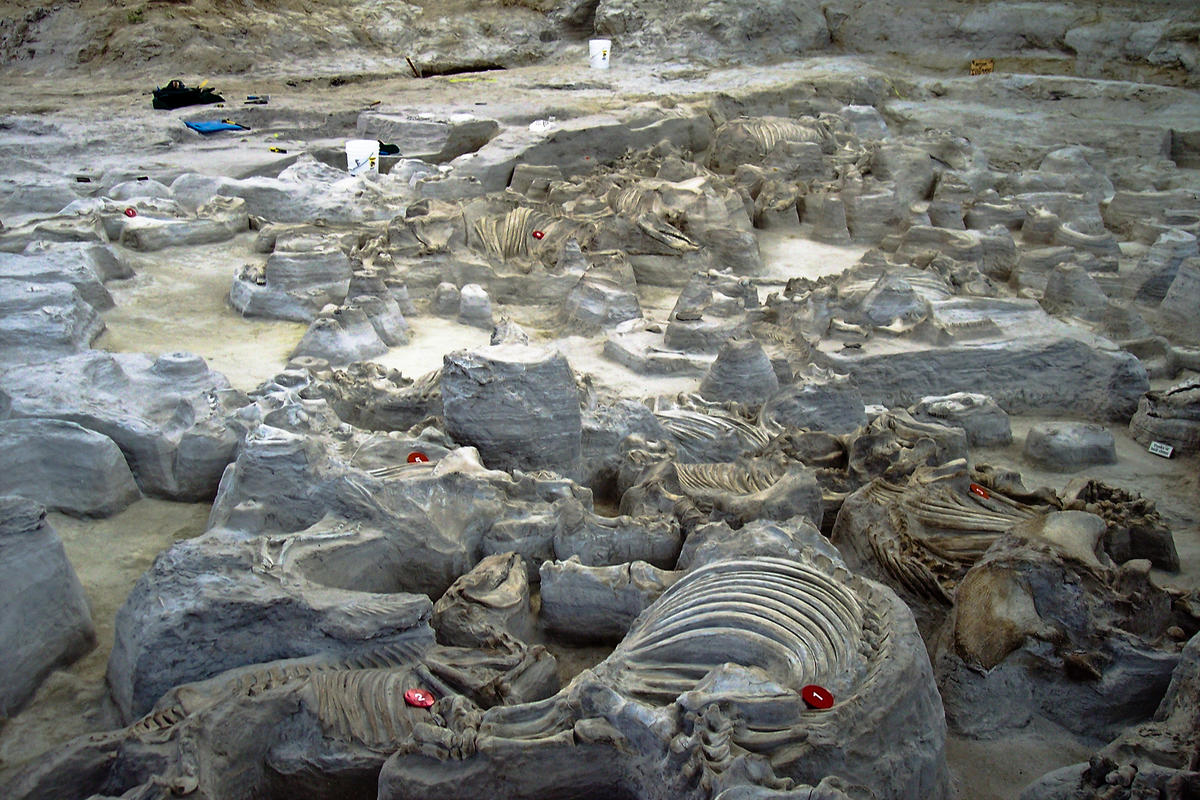 The amazing collection of fossils from 12 million years ago looks like something you would expect to find in remote Africa, not the flatlands of Nebraska. According to the paleontologists who continue to uncover fossils on site at Ashfall, the land was covered by volcanic ash, which gradually affected the lungs of the animals there, leading to their demise. Families and visitors are encouraged to explore the trails surrounding the site and watch the scientists at work because you never know what discovery you may be privy to. 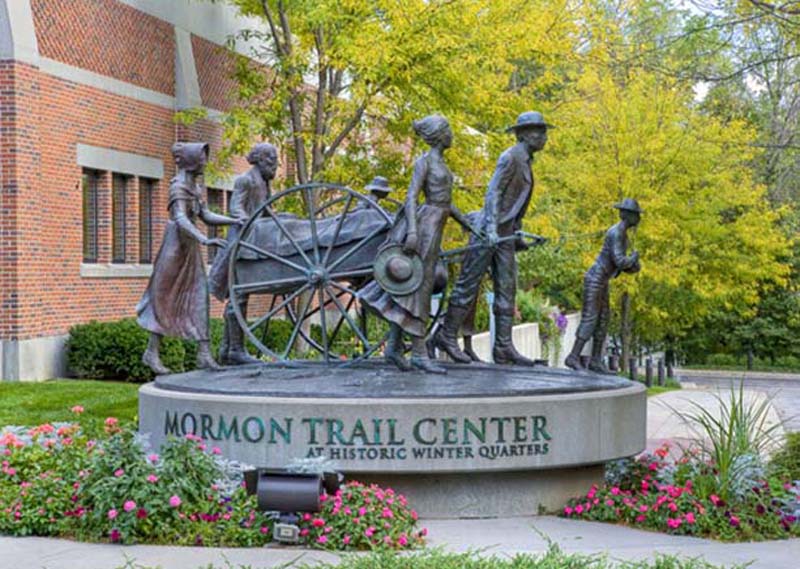 For children not fortunate enough to grow up in the time of the Oregon Trail computer simulation (or those who just really, really liked it), the Mormon Trail Center is a real life, hands on approach to pioneer living and traveling from 1846 to 1860. The Omaha-based museum also goes above and beyond during the holiday season with rave reviews of their gingerbread houses that are supposedly so pretty they might even put Scrooge in the holiday spirit. 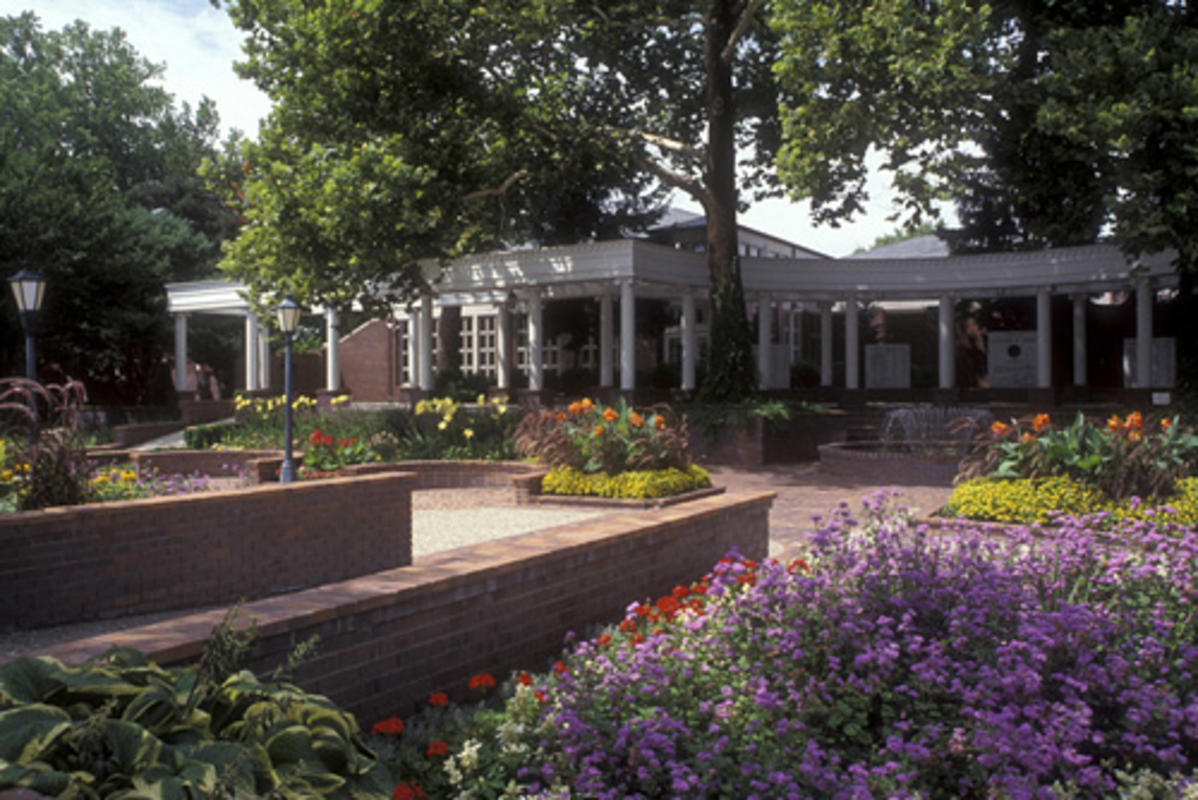 Gerald Ford may have been raised in Grand Rapids, Michigan, and only technically lived in Nebraska for a full 16 days, but who’s counting? Not Nebraska! The residents hold tight to the fact that he was born in Omaha. His original home actually burned down, but a model remains on the site for tours; however, the memorial gardens with roses, perennials and annuals for Ford and his wife are what really attract the crowds. The perfect place for a quiet picnic lunch between sightseeing, with that backdrop, you’ll forget you’re even in Nebraska.

Lincoln, A Drinking Town with a Football Problem

An Inside Look at the White House Garden Tour

What to Do in Illinois with the Kids (Beyond Chicago)