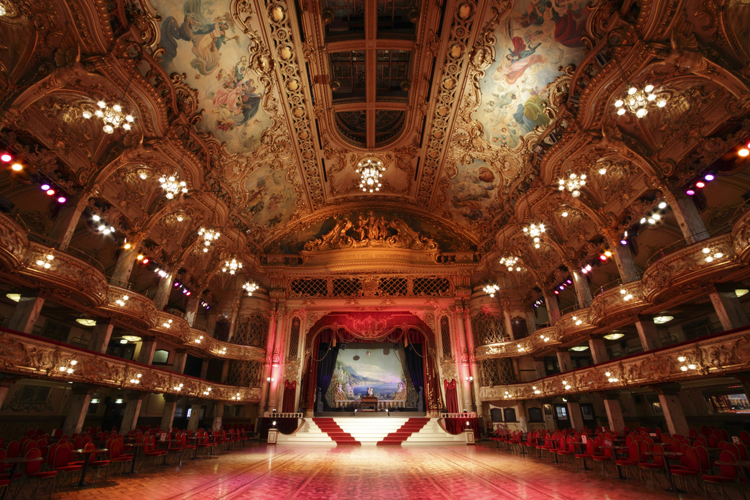 This August, a visit to the annual World Tango Championship in Buenos Aires is the perfect way to make the summer sizzle. Dancers will flock to the city prepared to compete in one of the biggest dance competitions on the planet. It is estimated that about 400 couples will prepare to show off their moves in the birthplace of tango.

When the tango was invented in the 19th century, only two other dances involved a man and a woman facing each other. The first of these dances was the Viennese Waltz from Europe, followed by the Polka. As Europeans began to flood into Argentina, it is believed that this way of dancing was adopted by the country’s underprivileged citizens, who naturally put their own spin on it. Decades later, in 1857, the first Argentinian tango, “Toma maté, ché,” was written. While experts disagree on where the word “tango” came from, many think it was taken from Tango Andaluz, a genre of Spanish music that was popular in Argentina at the time.

Travelers who indulge in Argentinian music this summer will have the chance to see some of the best dancers from across the world compete. Each show has its own distinct style of tango dancing and all of them are free and open to the public. At the end of the two weeks of competitions, the top dancers will be crowned in the categories of Tango Escenario and Tango Salon. Essentially, the main difference between these two is how many couples are present on stage. During Tango Escenario routines, each couple dances individually to their chosen music. Tango Salon, on the other hand, invites multiple couples to dance simultaneously to the same music. While both show impeccable talent, many visitors find Tango Escenario more appealing to watch.

Still, attending the festival means more than just watching. For those who can’t help but move in their seats when they hear the sultry Latin American beats, there will also be plenty of tango classes and seminars for both novice and advanced dancers taught by instructors from across the country. There will be vendors selling anything and everything relating to the famous dance, including clothing, books, music and artwork. Additionally, films on the origin of the tango and its importance in Argentinian culture will be shown throughout the two-week event.