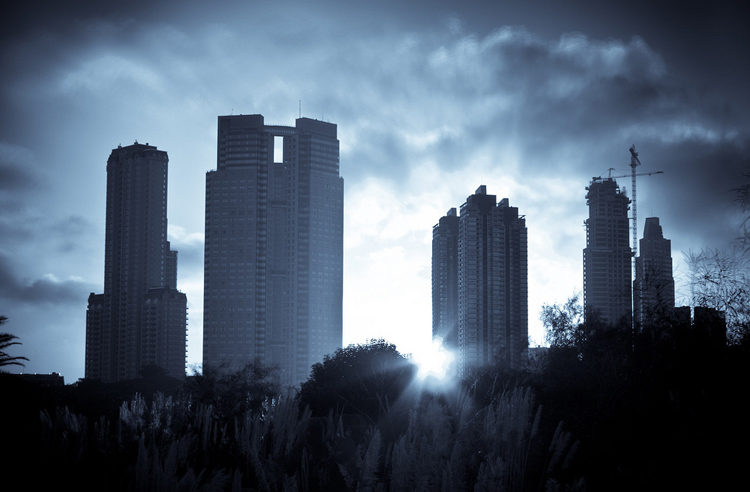 Travelers interested in visiting the South American capital that is Buenos Aires may want to read up on Argentina weather before booking their flight, as the different seasons bring different travel options – and travel fees.

The city may boast a humid subtropical climate, yet unlike many locales with similar distinctions, Buenos Aires boasts four distinct seasons. The high levels of humidity, the only annual constant, means that winters are a relatively mild affair and snow is a rarity. Travelers hoping to ski should have no fear, however, as the nearby mountains of Patagonia do see regular snowfall during the winter months of July and August – the best time to visit for cold-lovingadventurers.

Summer months, chiefly January and February, will see temperatures average in the mid 80s with humidity hovering around the 70 percent level. This can make for some sticky days, though the city is prone to cold fronts and strong breezes. The real challenge with visiting during these months are the crowds and upcharges, as local merchants will typically raise their prices during the busy tourist season.

Travelers may want to steer clear of autumn and spring visits, as rains come more frequently during these seasons, though they tend to be rather light so a rain jacket may largely solve the issue.

Nepal: When to Go and What to Expect

TAGS TO EXPLORE
weather when to go
Editor's Top Picks