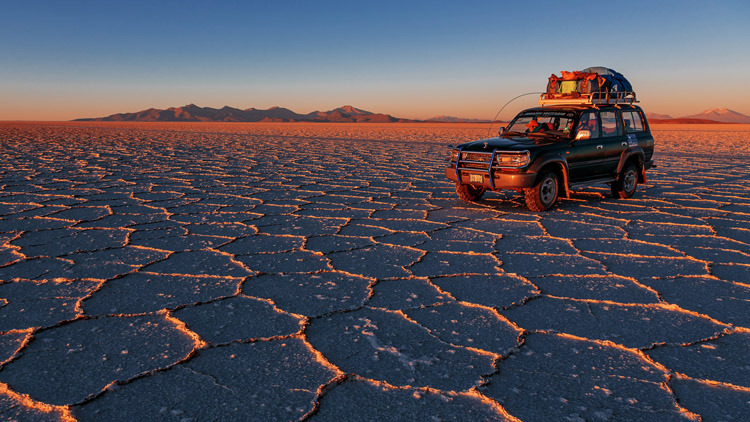 The world’s largest salt flat, Salar de Uyuni in Bolivia is one of the highlights of South America, famous for it’s otherworldly landscapes with salt as white as snow that look like you’re walking on clouds. In fact, when Neil Armstrong saw it from space, he thought it was a glacier. Formed from several dried up prehistoric lakes, the brilliant colors and depths play tricks on the eyes, as you wonder where the horizon begins and ends. It’s a photographer’s dream to capture various perspectives – just remember to bring the right props to set the scene! 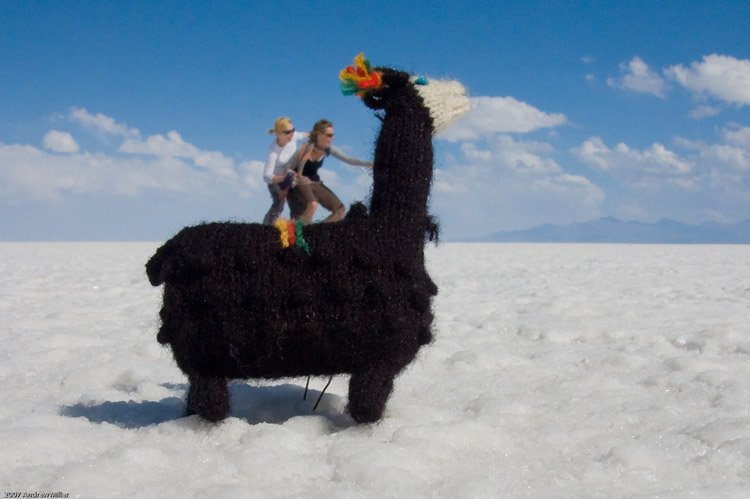 Described as “savagely beautiful” the Salt Flats are a not-to-miss photo opportunity for any Instagram enthusiast. Thickly crusted in hexagonal patterns that seemingly stretch for eons (4,000+ miles to be exact), since there is no horizon line, it creates the optical illusion of having no sense of depth. Things appear larger the closer they are to the camera, which is a fun way to mess with the juxtaposition of sizes posed oddly next to items for perspective. Before you go, get some epic photo inspiration here. 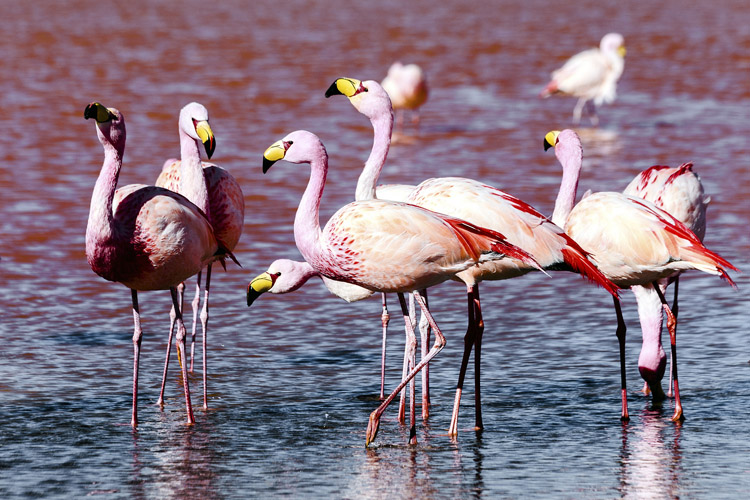 A major breeding ground for three species of pink flamingos, the flamingos arrive in November and hangout for a few months, especially rare since the Bolivian Highlands can be described as virtually the exact opposite of their preferred tropical climate. In fact, there is very little other vegetation beyond brush and cactus fields. It is estimated that there are fewer than 5,000 flamingos on the Altiplano, and they’re becoming even more extinct each year as locals poach them for their beautiful feathers, coveted for Carnival costumes. The flamingos mate for life and lay just one egg a year as their population continues to dwindle. The best way to see the birds is to take a 4x4 tour of the area. They are just one reason of the many reasons Salar de Uyuni is so unique and a must-see – before all the beautiful flamingos are gone forever. 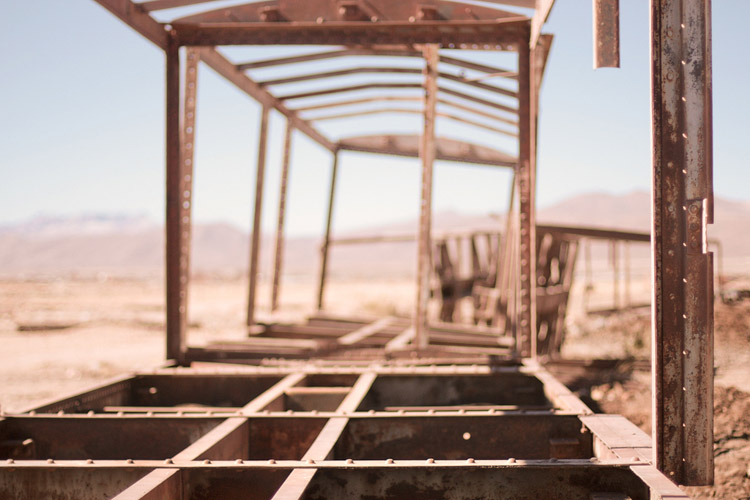 “Cementerio de Trenes," an antique train cemetery, is another star attraction that’s about two miles outside Uyuni. Once used by mining companies as a route for mineral distribution in the late 1800s, trains were constantly being sabotaged by local Aymara indigenous Indians who saw it as an intrusion into their lifestyle. You can see the aftermath of what remains today, which is essentially a transportation “graveyard.” 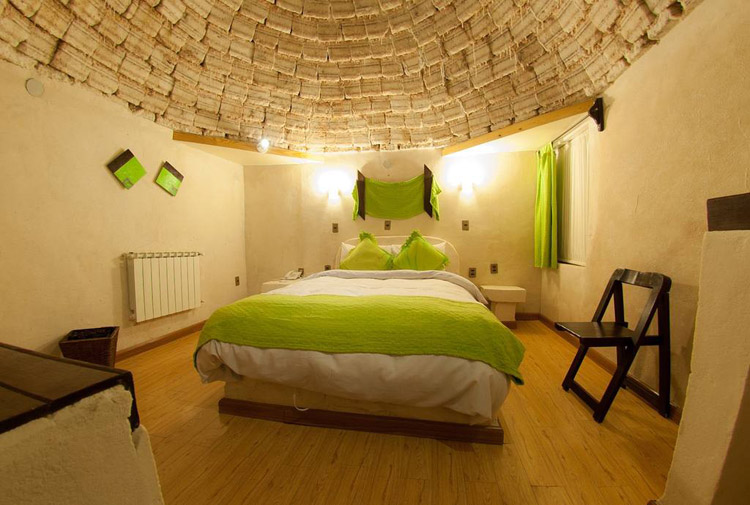 Remoteness is part of the appeal of this little slice of heaven, but being far from any major city can make logistics a challenge. If you’re feeling adventurous and want to experience the area for longer than a day trip, stay at one of the many hotels built out of the salt bricks. The award-winning Palacio de Sal, is a popular choice, which seamlessly blends into the natural environment with its unique design. Each room has an igloo-style dome roof, reinforced with more traditional building materials and insulation for warmth. If it’s a bit too lavish for your taste, at least stop by to experience the observation deck or indulge in a meal delivered by tuxedoed waiters. You can also get one with nature and camp amongst the flats for a more rugged night under the stars. Keep in mind you’re going to the desert so prepare accordingly. You’ll want to dress in layers and bring plenty of water, sunscreen, and chapstick to brave the elements. 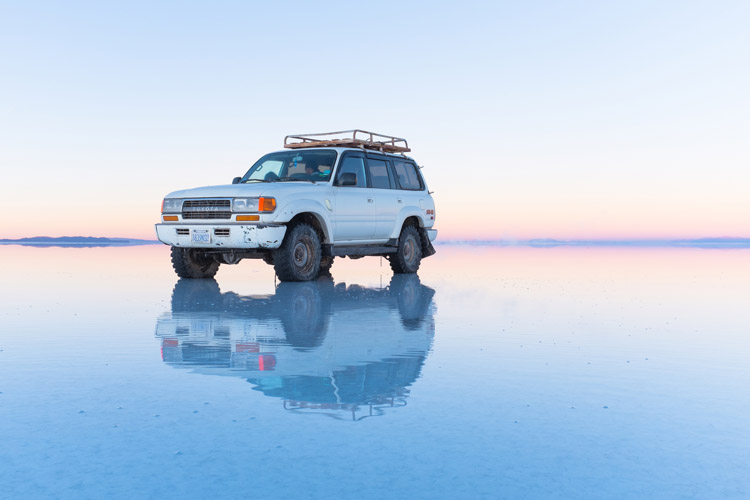 January through March is technically the rainy season, but don’t let that deter you from visiting because water actually creates better photo opportunities, as the droplets form a brilliant, mirror-like reflective surface. Try one of the shoulder months if you want to experience the effect, but don’t prefer milder conditions.