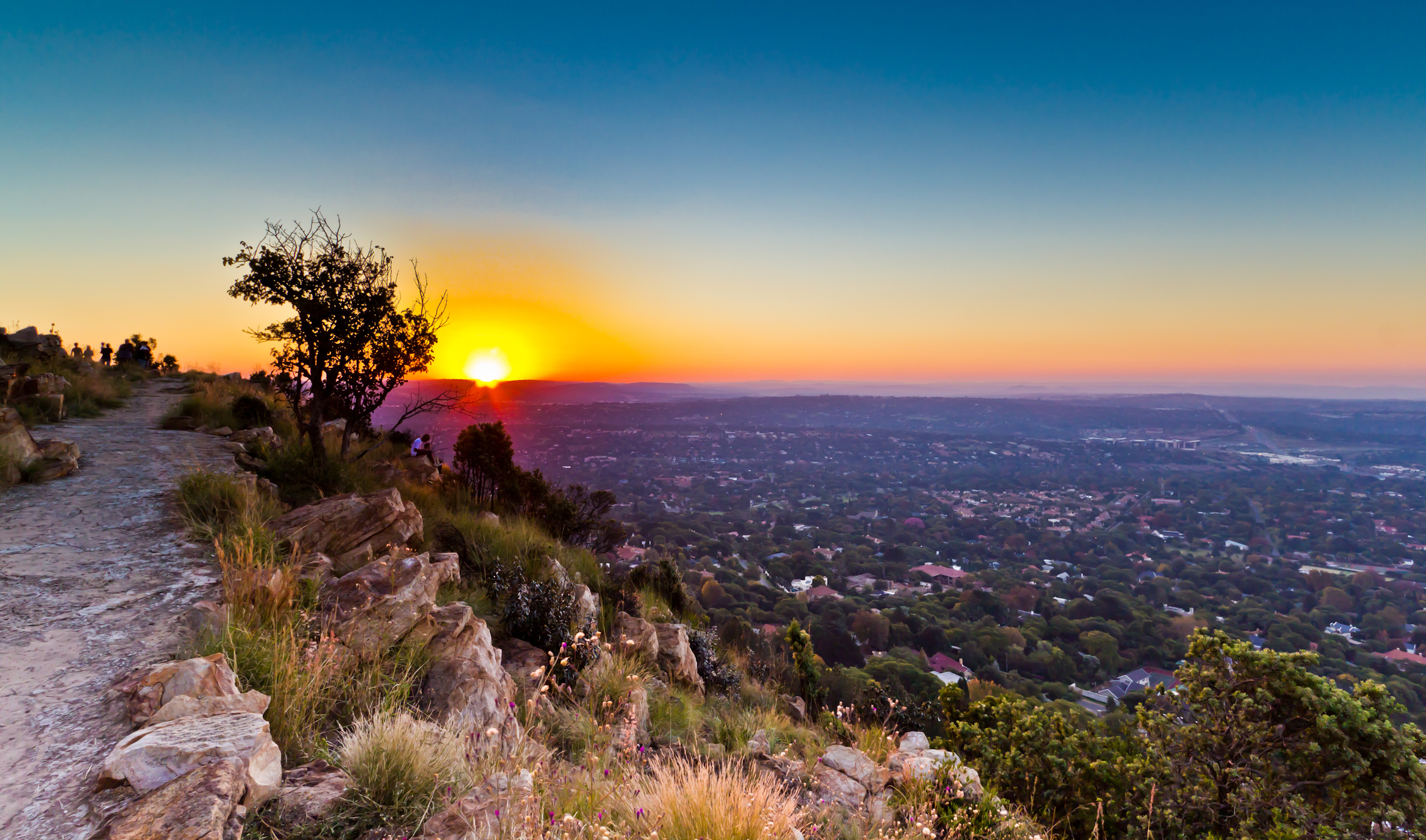 South Africa is a stunning and eclectic country. Given its beauty and diversity, it’s not surprising that thousands of people from around the world flock to this country on the southernmost tip of the African continent everyday to experience the culture of Africa. But there are some practical things to keep in mind.

Most travelers fly into Cape Town because it's the most remote and plan from there. To give you an idea, driving from Cape Town to Johannesburg takes approximately fourteen hours. Of course, there are domestic flights between Cape Town and Johannesburg, so that is always an option.

If you’d like to limit your air travel to two flights - one into South Africa, and one out - then it’s best to fly into OR Tambo International Airport in Johannesburg because it's more central. One suggested itinerary is flying into Johannesburg, then driving to Cape Town and flying home from there. Along the way, you could stop to see Bloemfuntein, Port Elizabeth and Durban.

South Africa does not have a very extensive or efficient public transportation system. The easiest and most convenient way to travel within the country is by renting a car, but make sure you check a map and know approximate driving times because cities are fairly spread out.

Fortunately, roads in South Africa are generally in great condition. Driving is on the left in this country, which will take some getting used to for Americans and others who are used to driving on the right. Accidents are extremely common in South Africa, though, so it is imperative to exercise extreme caution whenever you are on the road there.

June and July is at the height of winter in South Africa - but that doesn’t mean that you don’t have to worry about packing sunscreen. Otherwise, you’ll be bringing a bright red sunburn home as a souvenir.

Although you need to exercise caution concerning sunburns wherever you go in South Africa, you should be especially careful if you’ll be in Johannesburg, Pretoria, Rusenburg, Neispruit or Polokwane. Average temperatures in South Africa in June fall around 73 degrees Fahrenheit; in July, the average temperature is about 75 degrees. Temperatures can drop considerably overnight. Bring along the right clothes so that you’re not too hot or too cold.

6 Ways to Explore the Beauty of Whitefish This Fall