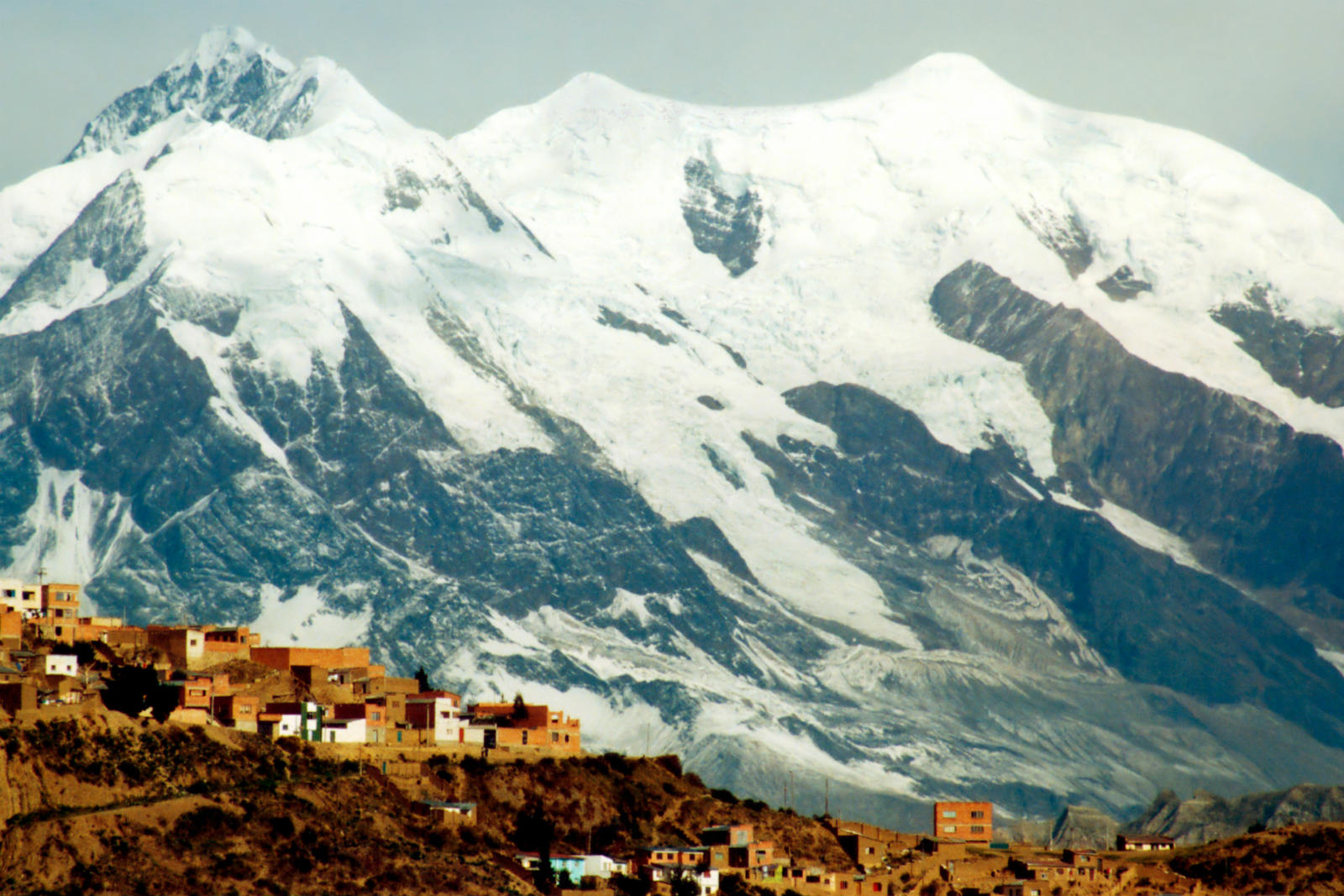 Bolivia seems to attract a certain type of traveler. Geographically diverse, multiethnic, remote, mysterious, and relatively poor - even by South American standards, the country has a distinctive personality which strikes a resonating cord with many starry-eyed wanderers from around the globe.

Visit the pre-Columbus ruins of Tiwanaku or Samaipata or walk in the footsteps of the great Che Guevara after ambling through the town where Butch Cassidy and the Sundance Kid made their infamous last stand. Bolivia delivers a romantic and unique South American experience.

The land’s remote, handsome ruggedness is mirrored in its people, who, although extremely friendly, can sometimes appear to belong to another time and place. The unmistakable grandeur of its Spanish colonial history can be seen everywhere, with the best examples found in the capital of La Paz.

This magnificent city, founded in 1548 by Spanish conquistadors has a population around one million and a fascinating mix of Spanish colonial, modern, and Native American influences. High-rise buildings give way to Spanish style villas, townhouses, and impressive palaces, all under the gaze of the magnificent Illimani Mountain, which lies just to the south.

La Paz and other large cities in Bolivia have a good selection of hotels from budget to upscale; however, once in the countryside, options become limited. Prices tend to be reasonable when compared to the same level of comfort in western countries, but costs vary from place to place. For example, a mid-range room in Santa Cruz in the east may be noticeably more expensive than a similar room in Coroico or Sorata, where competition keeps prices in check.

Activities in Bolivia abound in this wondrous country, and as you’d expect from a place of natural beauty, most of them take place in the fresh air and are based around heritage tours. One enjoyable way to see more of the scenery and absorb local culture is to rent a bicycle. In Rurrenabaque in the northwest, it’s possible to cycle to the indigenous village of Carmen Soledad. This highly rewarding trip gives visitors the chance to see the agricultural methods used by the villagers, as well as get some exercise and do some independent exploring.

Another fascinating Bolivia tour is of the legendary Lake Titicaca and the magnificent landscape surrounding it. There are trails and ancient Inca sites dotted around the area and combined trekking, boating, and bus excursions cover some of the most scenic and most important areas. This part of the country has been home to the Aymaras people for centuries and an opportunity to experience their community life, with all its deep-rooted traditions and spirituality, can be thought-provoking for western visitors.

Getting to Bolivia doesn’t pose any problems as air connections run from La Paz and Santa Cruz to a handful of US, European, and several Latin American airports. The nation can also be reached by land through one of many entry routes, but try to steer clear of the domestic road system that is disjointed and erratic. The best highways are from Arica (Chile) or Puno (Peru). Other routes, although interesting to explore, can be time consuming.

There is a country-wide bus network that takes visitors literally anywhere they want to go despite the poor road conditions, and a couple main railway lines run to most of the large cities, but there is no train service to neighboring countries.

Click here to learn about Things to Do in Bolivia