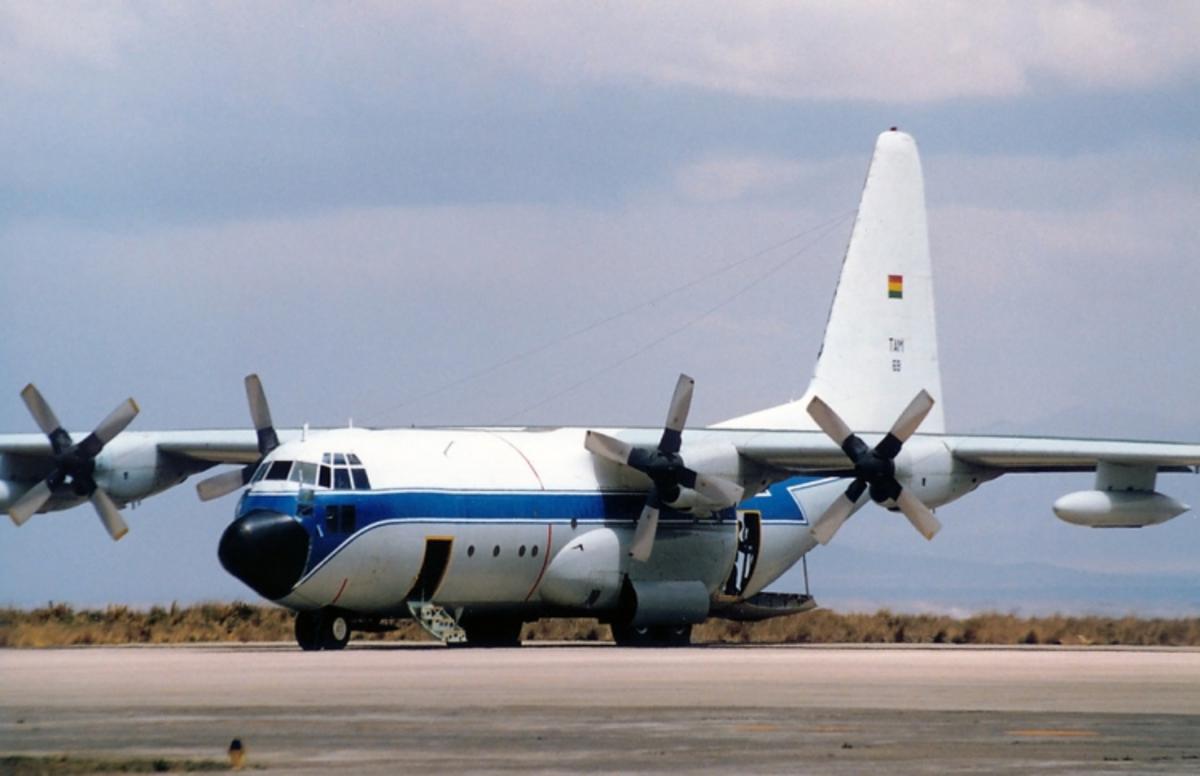 Viru Viru International Airport is Bolivia’s biggest and busiest airport. American Airlines, Aerosur, and Lloyd Aero Boliviano all fly here. Most South American airlines including TACA, TAM, LAN, Gol, and others also serve the airport. US travelers can fly direct from Miami with Aerosur. UK travelers can fly TAM Airlines from London to Sao Paulo, Brazil and then take a connecting flight to Santa Cruz. There are also several weekly direct flights from Spain to Santa Cruz on Aerosur or other European airlines.

Buses run scheduled services daily to the airport and taxi service is available 24/7 hours for hotel connections. The journey to downtown Santa Cruz is only a 15-minute ride and there are several coach and minibus options to destinations such as Oruro, Sucre, Potosi, and Tarija.

La Paz’s airport, El Alto International Airport (LPB), is the world’s highest international airport, situated about 4,000 meters above sea level, and all Bolivian airlines fly here. For US travelers, American Airlines stops in La Paz on its daily route from Miami to Santa Cruz. The UK has no direct flights to Bolivia, but connections can be made via American Airlines from London to Miami and then on to the Miami-Santa Cruz leg.

There are several restaurants and food outlets and a handful of shops in the terminal. Buses run scheduled service daily and taxi are available 24/7 for hotel connections. The journey to downtown La Paz (nine miles/15 kms) takes approximately 30 minutes by cab.

Click here to learn about Travel Tips for Bolivia