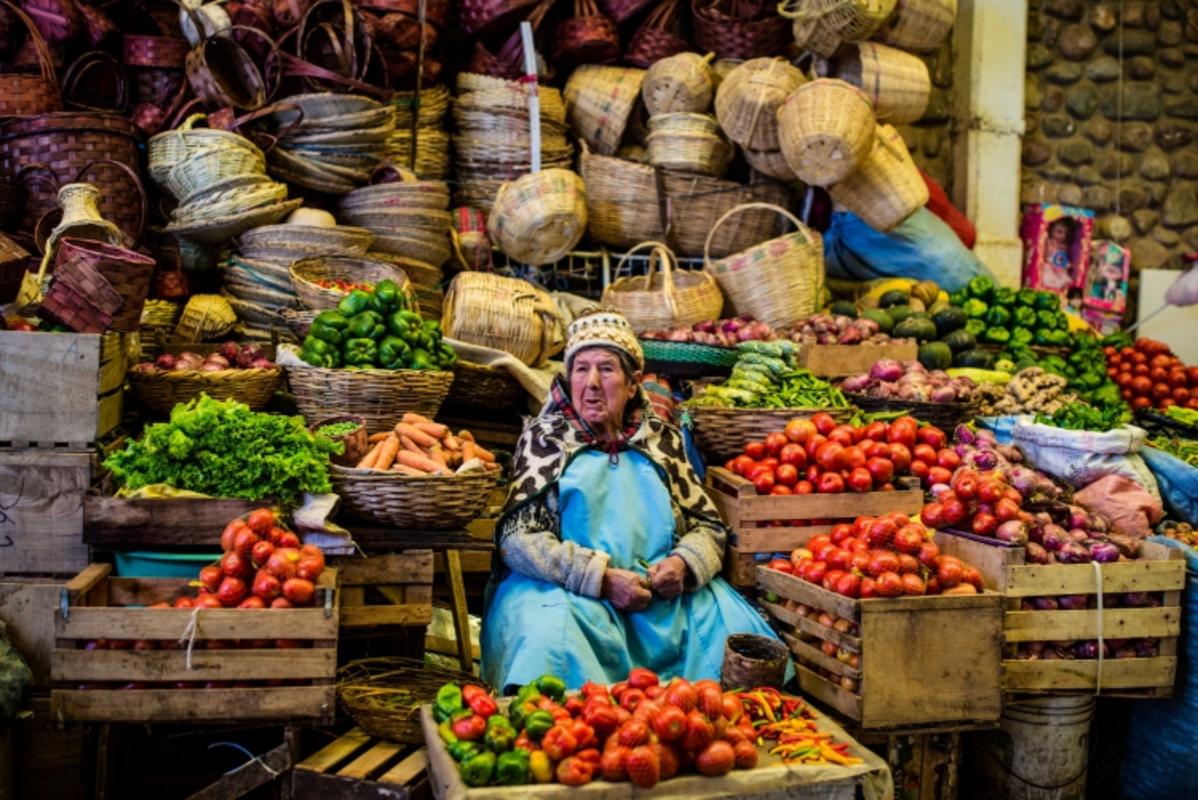 Dining in Bolivia can vary depending on where you are in the country. La Paz and other big cities offer all the variety you would expect in most western countries as Chinese, Indian, French, and Italian restaurants are plentiful. However, stray into the countryside and the options become limited. This holds true for all forms of entertainment; bars and nightclubs of every kind can be found in the capital, but in rural areas, you have to run with the locals. The upside is that the further from the main metropolises you are, the cheaper things get. Bolivia is known as a budget destination, and even La Paz rarely becomes an expensive place to eat or drink.

Bars and Pubbing in Bolivia

La Paz has a lot of options for nightlife, but one area that really stands out is Sopocachi. Here you will find the greatest variety of bars and clubs, and some of La Paz’s most fashionable and most chic scenesters. Popular venues in the area include; Mongos (Hermanos Manchego 2444, La Paz) near Plaza Isabela la Católica. This bar/restaurant serves great Mexican food, steaks, and burgers, and becomes a nightclub after midnight. Open from 6:00 p.m. to 3:00 a.m., it is popular with both tourists and locals. Equinoccio (Av. Sanchez Lima 2191, La Paz), is a popular venue with live bands playing mostly rock, and serves up cheap drinks and loud music from 8:00 p.m. to 4:00 a.m.

Santa Cruz de la Sierra, in the east of the country, is actually Bolivia’s largest city and has a thriving nightlife. The Central Plaza, with its many bars, restaurants, and clubs, is where people congregate every night of the week. The area used to be residential, but as more nightclubs have opened, more residents have left, and now this area is almost entirely commercial. Other areas for entertainment are Avenida Monsenor Rivero and Equipetrol.

Popular venues in the city include the amply named Bar de los 80s (Calle 24 de September No 163, Santa Cruz de la Sierra) for rockin’ ‘80s tunes. Occasionally on weekends, you may be treated to live bands, which is open from 7:00 p.m. to 3:00 a.m. Featuring the same hours, Med Resto-Bar (Corner of 24 de Septiembre, Santa Cruz de la Sierra) is a good spot to enjoy local food, salads and grilled dishes by day, and excellent pop, rock and reggae bands by night.

Sucre, in south-central Bolivia, is the country’s fourth largest city and the nation’s heart of the Roman Catholic Church. It is also one of Bolivia’s premier university towns, and as such, has a reputation for student hangouts. Popular venues include Coyote Rodeo (Corner of Avenida Venezula and Del Maestro, Sucre), a nightclub playing chart toppers. Open from 10:00 p.m. to 4:00 a.m., the bar draws mainly a young crowd. Joy Ride Café (Ortiz 14, Sucre) is a famous hang-out for travelers and offers a local and international menu and movie nights. This big, well-managed, and friendly café-bar-restaurant is open from 7:30 a.m. to 2:00 a.m. and gets lively on weekends.

Although Bolivian cuisine is not internationally known, there are ample opportunities in both the cities and countryside to sample some unusual and tasty dishes like charque de llama (fried llama), saltena (a Bolivian breakfast snack), and fritanga (Bolivian style fried pork).

A restaurant search in Rurrenabaque, a northern jungle town and gateway to the Amazon might seem like a lost cause, but surprisingly there are some fabulous restaurants here. The choices may be limited, but don’t for one second think that the food will be second-rate. Cafe Pachamama (Calle Avaroa, Zona Sur, Rurrenabaque) is a cozy restaurant situated just past the main square. It serves tasty sandwiches, salads, and tortillas, and has an excellent cocktail list and happy hour from 7:00 p.m. to 9:00 p.m. Camila’s (Calle santa Cruz, Rurrenabaque) has pasta, pizza, Mexican, and an assortment of meat dishes, catering mainly to foreign tourists. Other venues worth mentioning are Cala de Fiesta (San Buenaventura, Rurrenabaque) for Bolivian cuisine and Restaurant Tacuara (Avaroa y Santa Cruz, Rurrenabaque) for international fare.

Click here to learn about Shopping and Leisure in Bolivia