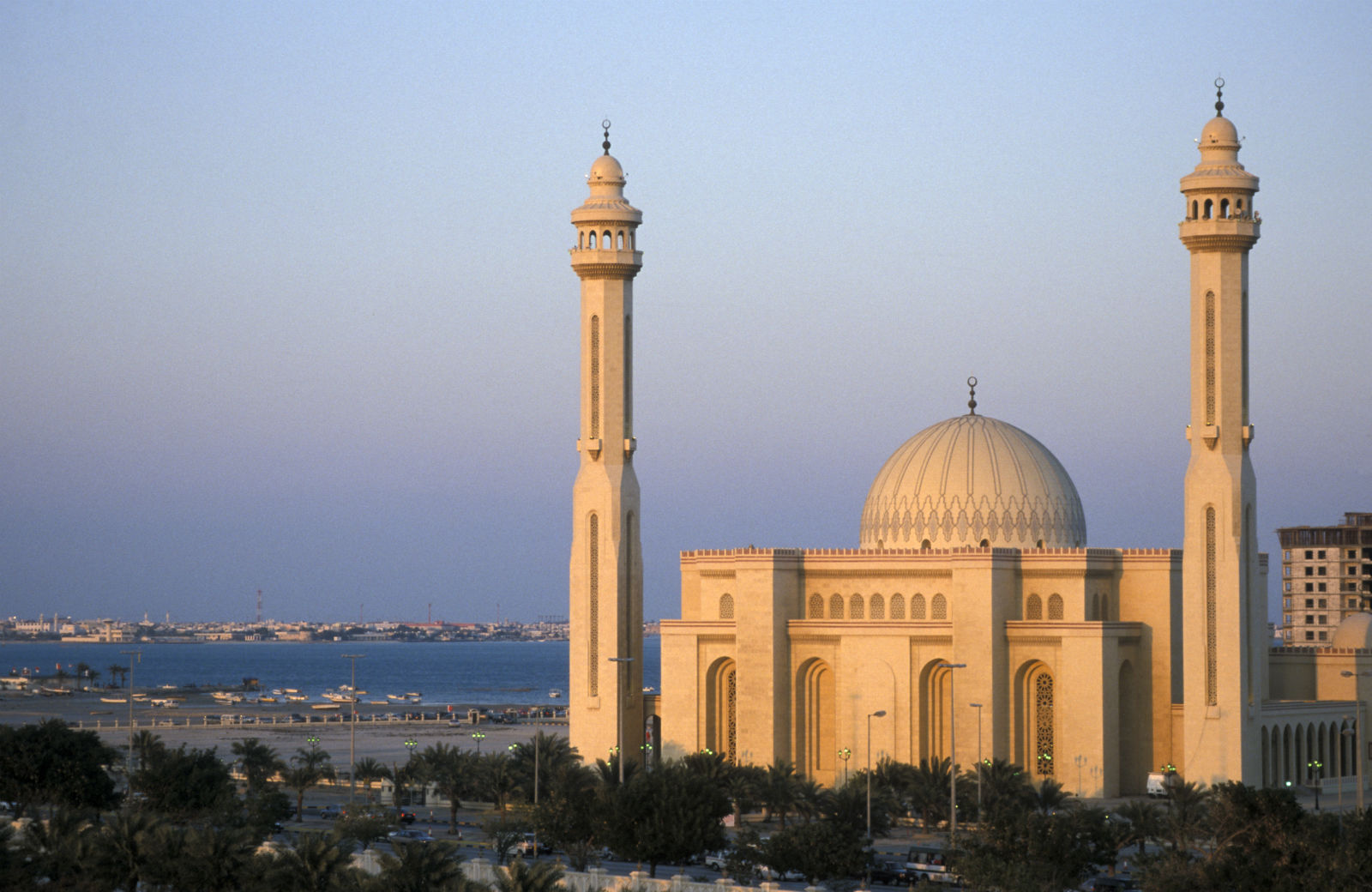 While Bahrain was perhaps the first Gulf state to open up to expats and holidaymakers back in the 1970’s, it hasn’t felt the need to follow the same path as its more exuberant neighbor, Dubai. Indeed, this tiny island in the Persian Gulf has retained the same charm that first made it so attractive to Westerners. But at the same time, it is a thoroughly modern oasis of the Middle East that caters to all tastes.

Originally a sleepy pearling island, Bahrain grew as its region grew in geopolitical importance even though it possesses very little oil of its own. Its tolerant, permissive monarchy and the laid-back nature of its inhabitants combined to make it an attractive destination for R&R among the region’s oil workers. Today, it is seen as a place for residents of Dubai, Qatar, Kuwait, and Saudi Arabia to escape for a long weekend, while those from further afield are arriving in increasing numbers to take advantage of its facilities and weather.

With a Mediterranean climate that lasts eight months of the year, most visitors come to Bahrain to worship the sun. While it is true that the lion’s share of tourists rarely leave the wide range of beautifully appointed hotels and resorts, there is much else to do on this historic island. From the high-octane glamour of the annual Formula 1 Grand Prix, to the charm of the historic quarter of Manama, Bahrain’s capital, to water sports, desert driving and restaurant hopping, the kingdom has attractions in abundance.

Over the last 20 years, Bahrain has undergone an explosion of four- and five-star resorts with no end to the hospitality they provide. All the big names are here, with each vying to outdo the rest for facilities and comfort. At the other end of the spectrum, the island boasts a decent number of more homey lodging, from apartments to heritage hotels. While there isn’t much in the way of local cuisine, regional Arab food is ubiquitous and there is a wide range of international restaurants available in tourist centers.

Almost all visitors will arrive at Bahrain International Airport, although those coming from Saudi Arabia can do so via the Causeway, a bridge that connects the island to the mainland. The local airline, Gulf Air, is very well connected across the world, and most international carriers have Bahrain on their schedules.

Measuring less than 300 square miles and with a population a little over one million, the island is small and intimate. Manama is usually seen as a hub for visitors and getting around Bahrain is very easy, and usually done by taxi. In fact, there is little need to consider hiring a car given its dimensions.

Click here to learn about Things to Do in Bahrain