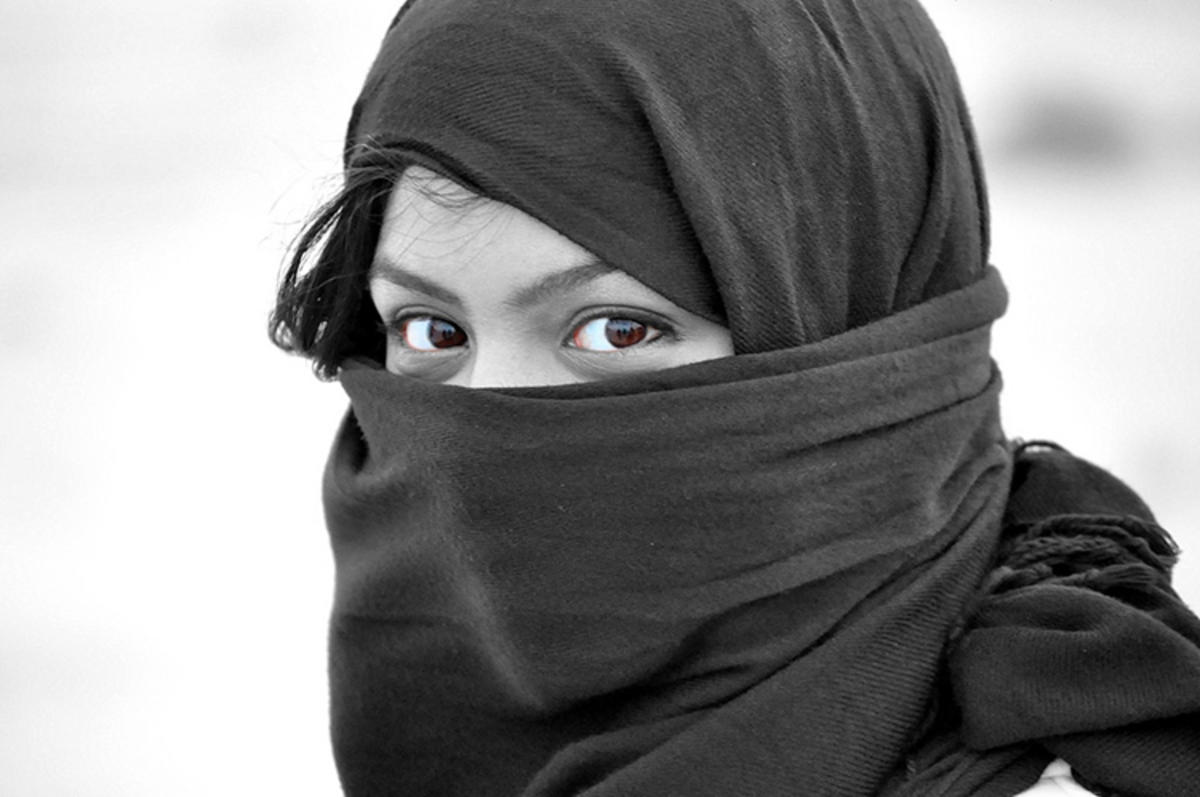 Although Bahrain has been in the news intermittently over the last couple of years for political reasons, tourists should not be deterred from visiting this peaceful country. The internal troubles seem to have passed with the ruling family taking greater steps towards democracy to appease opposing politicians.

Bahrain is one of the friendliest countries in the world with a level of hospitality second to none. This comes from a culture of generosity and respect that has developed over thousands of years.

Although historians can trace civilization back 5,000 years, there is evidence that the island was inhabited much earlier, even 10,000 years BC. Archaeologists have confirmed that what is now Bahrain was once the seat of the Dilmun Empire, which spread as far north as Kuwait and well into Saudi Arabia between 3,200 and 330 BC.

This civilization is well-regarded for the way it approached commerce—shuttling across the Gulf to modern-day Iran, Pakistan, and the UAE—and also for its humane treatment of people. Grand burial sites (a measure of respect Dilmunis afforded their elders) cover five percent of the island. Assisted by its regular supplies of sweet water back in the Stone Age, it has often been suggested that Bahrain was home to the Garden of Eden. The island’s later history saw it absorbed by the empire of Babylon and the Greek Empire under the strict rule of Alexander the Great.

In the 16th century, pearl trade began as jewelers caught sight of the fact that Bahraini pearls had a peculiar color and appearance that made them especially valuable. Resulting from sweet-water springs under the sea merging with the mildly saline water of the oyster beds, it was through this characteristic that Bahrain gained its commercial power and grew into a position of regional importance.

With power came envy, and the island was taken over first by the Portuguese, then the Persians and later the Omanis, who were also a major trading power at the time. In the 19th century, the island became a British protectorate, which it remained until full independence in 1971. In 1932, the first oil field in the Arab world was found in the center of the island. A museum now stands on the spot to mark this discovery. Fortuitously, it coincided with the collapse of the world pearl market, and Bahrain, under its Al Khalifa rulers, moved towards modernization, which has been successfully ongoing over the past few decades.

Bahrain’s culture is very similar to that of its Arab neighbors in the Gulf, and is largely based around its Islamic heritage. These days, though, it is very cosmopolitan as a result of the expat population that heavily outnumbers the indigenous Bahrainis. In spite of having a strong cultural, religious, and ethnic identity, the local population is very welcoming and tolerant of other people and religions, which is evident from the Catholic and Orthodox churches, Hindu temples, and even a Jewish synagogue on the island.

Bahrain’s Arab culture is displayed with pride through its architecture, mosques, and communal entertainment locations like souks and cafés. While traditional pastimes like falconry, horse riding, and poetry are still practiced, more modern activities like soccer and international travel have taken over in popularity. Most locals still wear traditional dress that comprises a thobe, or white robe, for men, and black abayas for women, which are both cool and comfortable. There is no dress code for visitors as long as their clothing is modest—the rule of thumb is to cover shoulders and knees, except within hotel grounds, where more casual clothing is accepted.