Bahrain — Things to Do 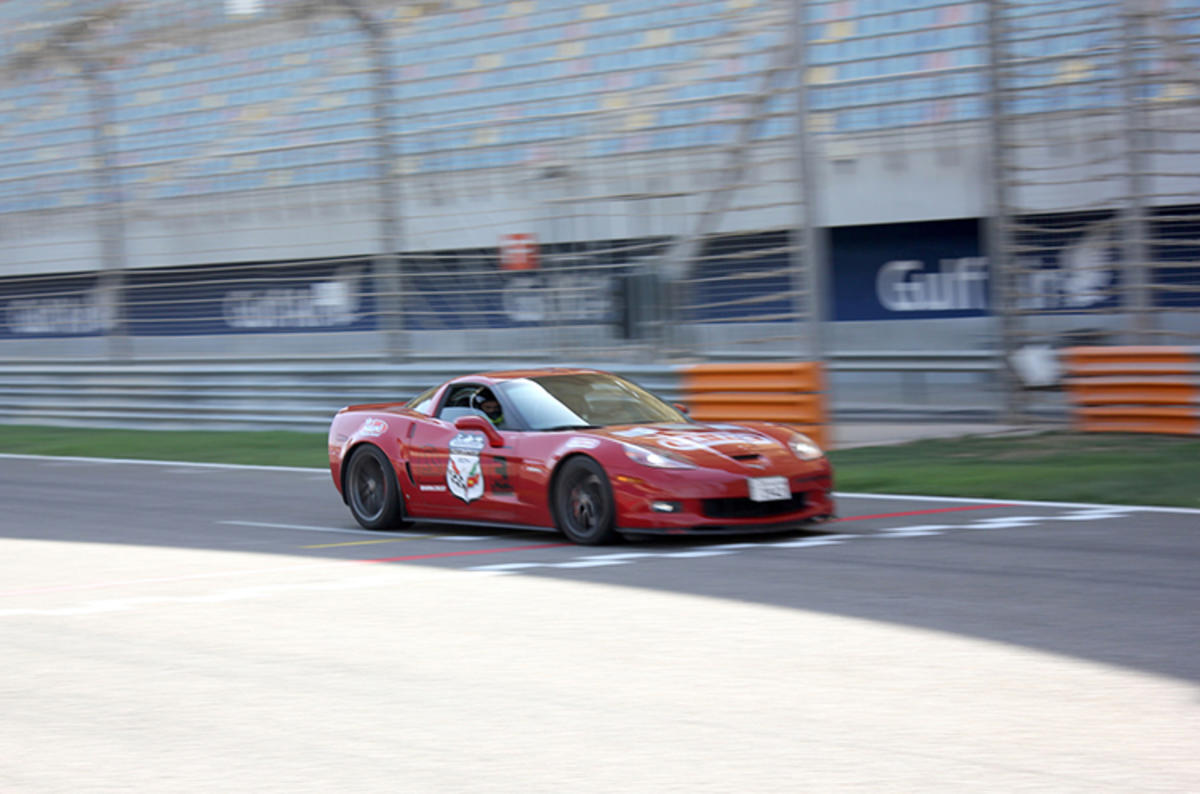 Things to do in Bahrain centers on luxury and relaxation, most activities have these at their heart. Hospitality on the island is very well developed, so those who enjoy being pampered are likely to find everything they need within the premises of their hotel. The four- and five-star properties in the center of Manama, and those that line the coast, are all self-contained paradises that house restaurants, bars, spas, and sun chairs in abundance.

Away from the hotels, Bahraini culture is strong and on show throughout the island. From the sound of the muezzin singing the call to prayer through to the intricate Arab architecture of the mosques and housing compounds, the island has its own rich, historical flavor.

Pearls used to be a lifeline for Bahrainis, but as oyster farming replaced traditional diving, mollusks remain on the seabed ripe for the picking. Aquatique Scuba Centre runs informative pearl diving courses that cover the history of the industry all the way through to a trip to dive at one of the abandoned pearl beds.

Petrolheads will know Bahrain for its annual Formula 1 Grand Prix, with the island having had a race almost every year since 2004. The Bahrain International Circuit at Sakhir on the west of the island, half an hour by freeway from Manama, is not just home to motor sport’s most glamorous event, but also hosts a wide range of automotive-themed activities from drag racing to drifting and carting.

For the more mellow types, bird watchers are in for a treat as the coastal Gulf region serves as a staging point for migratory birds, many of which are rare and sought after by twitchers. Al Reem Tours specializes in eco-tours and runs daily wildlife and bird-watching trips to the neighboring Hawar islands between Bahrain and Qatar. Desert trips into Bahrain’s sandy interior are also extremely popular things to do among nature lovers.

Bahrain’s capital, Manama, is both a historic old town and a vibrant, modern city of malls, hotels, and entertainment; but more than anything, it has its own character and charm. Al Badr Travels organizes a number of different tours of the city, from heritage walks to trips on a dhow, the traditional wooden merchant sea vessels that have plied the Gulf for centuries.

Bahrainis are especially proud of their heritage, which is still popular today in the form of its arts and crafts. The Bahrain Arts Society, a not-for-profit cultural organization, regularly holds exhibitions, performances, lectures, and workshops designed to teach tourists how to make traditional goods in the Middle Eastern style.

Like the rest of the Gulf, Bahrain is a tax-free economy with zero duty to be paid on purchases. For those who can’t resist shopping, a number of modern malls, such as the enormous and glamorous Seef Mall in Manama, are available and always sporting bargains. For those who prefer a traditional environment, the capital has a number of souks (markets) and atmospheric specialty stores and pearl shops.