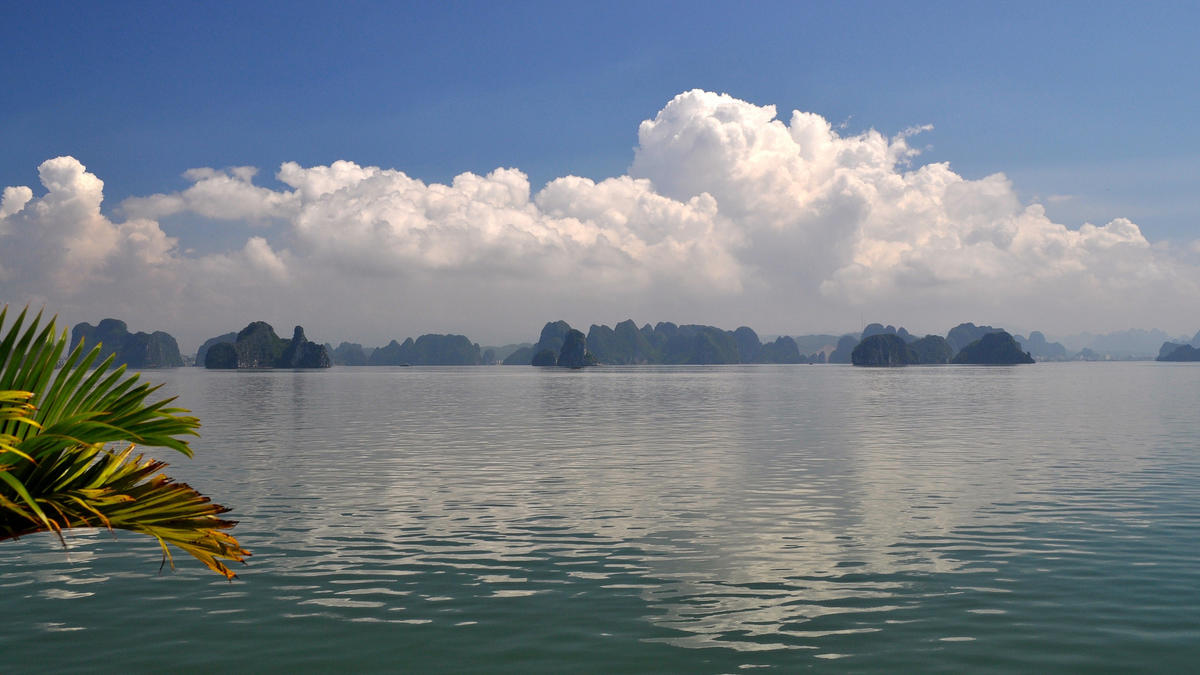 Vietnam is divided into four districts and so are its climates, with the north, the coast, the highlands, and the south all having different weather patterns. They all experience some sort of wet and dry season.

Temperatures in the mountainous northwest average around 73°F, although it can get as cold as 32°F in December and January. The capital rarely gets colder than 56°F and can reach a scorching 104°F in May, June and July. July and August are the wettest months in Hanoi, while January is the driest.

The central coast of Vietnam has a tropical monsoon climate with high temperatures year round. The wettest months are September, October and November, while March and April are the driest months. Rain is common year round, but the annual average temperature of a perfect 78°F makes up for it.

The Highlands have a steady temperature of 72°F all year, with it never getting hotter than 77°F or cooler than 57°F. It is the coolest part of the country, experiencing monsoon rainfall from July through October. The south is completely different, with three distinct seasons; hot and dry, wet and cool and dry. The wet season is the longest, lasting from May to October. In the Mekong Delta, expect major flooding at this time.

If visiting Vietnam as a whole, the months of December, January and February are the best months because they are the driest, though also the coolest of the year. Cold weather may be an issue if visiting the northwest, but elsewhere it’s not a problem. This period is also when hotel rates are at their highest due to the Vietnamese New Year (Tết festival).

April and May are the hottest in the south and can be unbearable for some, but are fantastic for enjoying the beaches along the coast or for visiting the cool Highlands. June and July are the warmest in the north, making them the ideal time to visit the mountains.