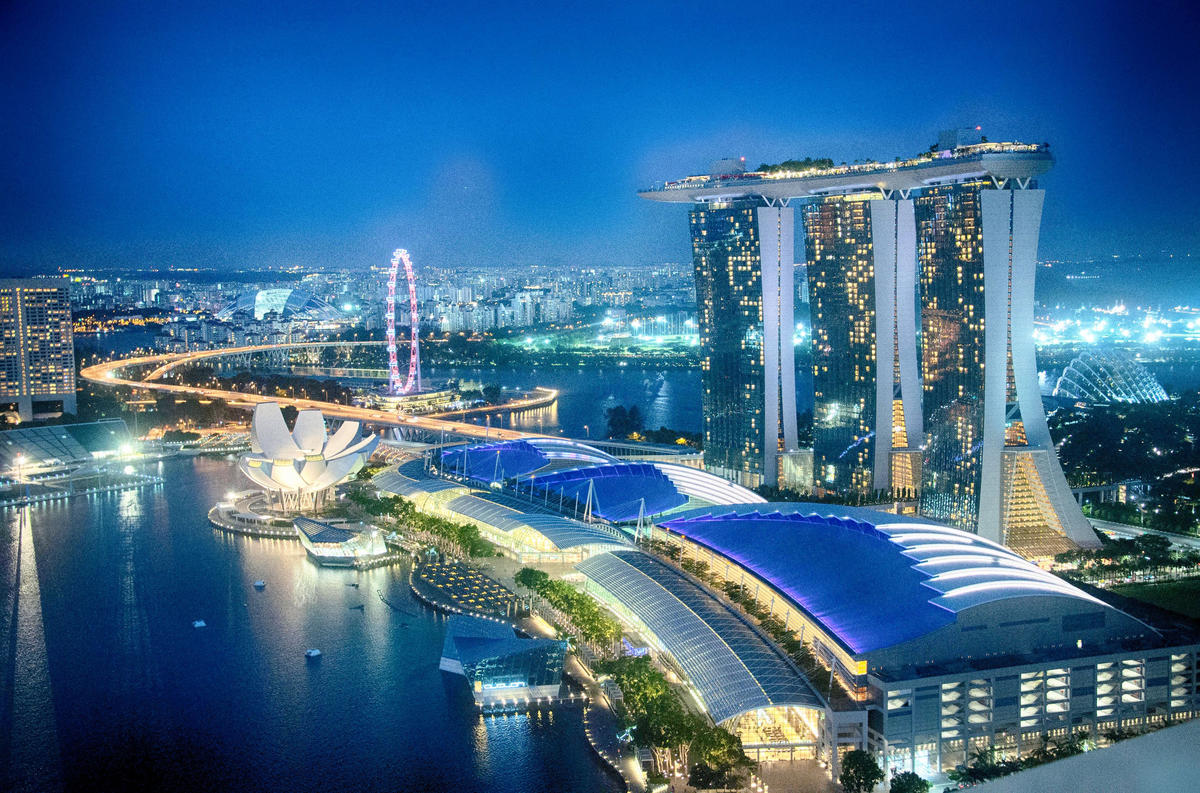 For a small island, Singapore has a huge number of cabs. More than a dozen companies provide taxi services to the public, which operate more than 25,000 taxis. Meters are used throughout the city-state, and all taxis generally charge the same flag-pull rate of a few Singapore dollars. In the city center, cabs can be hailed from buildings with driveways (such as hotels) or taxi stands. Two reliable operators are SMRT Taxi (+65-6555-8888) and Trans Cab (+65-6555-3333).

Car rental is not popular in Singapore largely because the city is home to an extensive public transportation system that is much cheaper than bothering with a car. Nevertheless, some large rental companies operate from the airport and the city center, including Avis and Hertz. Tourists keen on self-drive will be spending at least SGD 100 a day, even with the cheaper, local companies. Roads in Singapore are well-maintained and drivers tend to stick to the rules of the road as a result of the heavy policing on the highways and downtown.

There are some basic tourist-orientated water taxis that run up and down the Singapore River. There are hop on/off points as the boats cruise the river near the Marina Bay Sands. These water taxis, which are often referred to as bumboats, travel to outlying islands such as Pulau Ubin.

The bus system in Singapore is efficient, but is not as convenient as the MRT rail network. However, unlike the MRT, buses in Singapore offer stunning views of the city and are still cheap. Passengers can pay cash using coins, but the fare system can be difficult to understand. Asking the driver or a local is a good option, as they are usually more than willing to assist.

The easiest and sometimes fastest mode of transportation for getting around Singapore is the Mass Rapid Transit (MRT) network. There is also Light Rail Transit (LRT) in operation. The entire system is electronic, so passengers will need to buy an RFID ticket and scan these when entering or leaving a station.