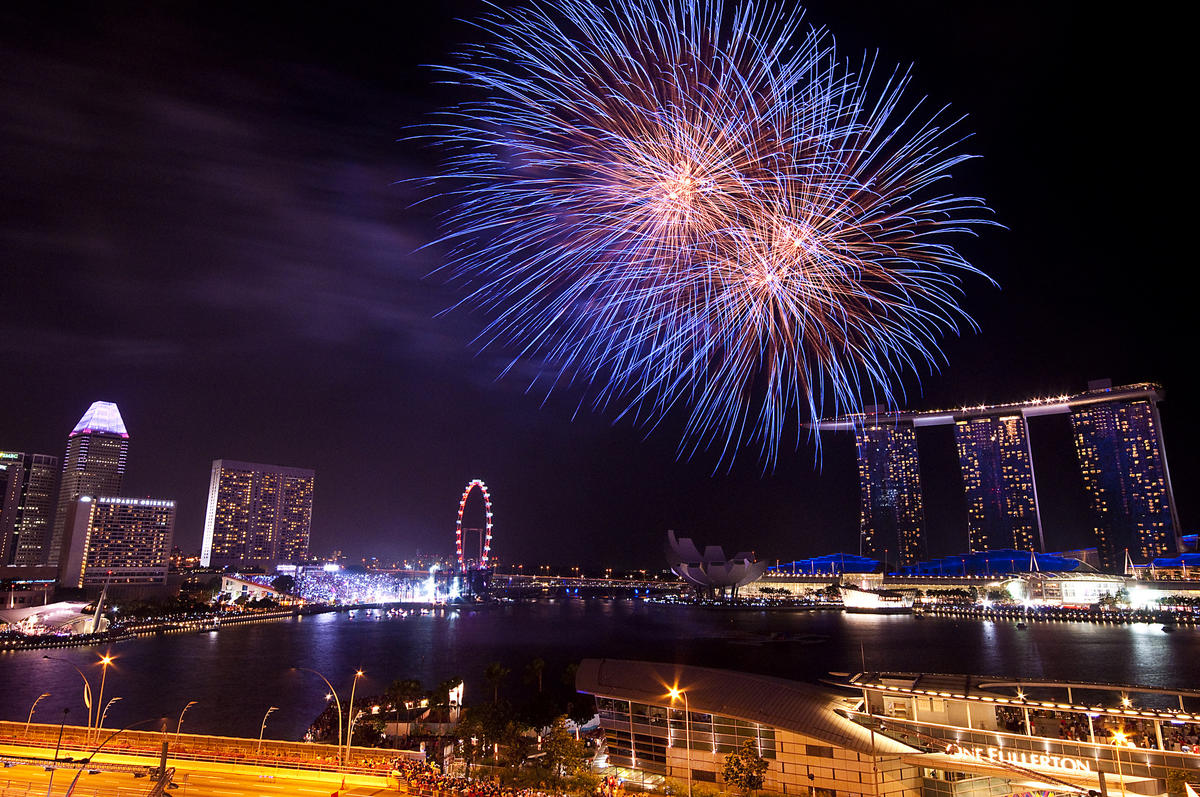 Singapore has a wealth of cultures thriving side by side, which means there is always some form of celebration to enjoy. Of course, with the high population of Chinese residents, Chinese New Year is among the most popular festivals of the year. In addition, Singapore has a large Indian community which celebrates the beautiful event of Divali every year in style.

Chinese New Year is heavily celebrated in Singapore. Many of the local residents are of Chinese origin, so spectacular parties take place during the 42-day event. The festival usually lasts between mid-January and mid-February, complete with dragon dancers, food displays, performances, fireworks and other cultural facets.

Held during the month of May or June, the Dragon Boat Race is a fascinating cultural event that pulls in thousands of spectators. Officially known as the Singapore World Dragon Boat Races, this sporting event is a serious competition for honor and glory. The races are held at Marina Bay, just a short distance from the bustling entertainment districts.

The Singapore Arts Festival is among Southeast Asia’s most talked about art events. It occurs half-way through the year, usually in June or July and incorporates an intriguing list of visual works and theatrical performances. It is gaining global recognition for its edgy and modern pieces that push boundaries.

Arts in the Park

Singapore is home to many beautiful parks and during the annual Arts in the Park festival in July, these green spaces are filled with amazing dance and cultural performances. The Chinese Orchestra is always a big hit, and the theatrical shows are quite popular crowd-pleasers.

Celebrated every year on August 9 , National Day is a very big deal in Singapore. The parade attracts thousands of locals to the bustling streets of downtown, while fireworks displays extravagantly light up the night sky.

Held at night, the Singapore F1 Grand Prix is one of the most adored F1 races on the world championship circuit because of the beautiful Marina Bay road track it is housed on. The city of Singapore becomes jam-packed with onlookers each September, so be sure to book your accomodations well in advance.

Divali is the Indian name for "festival of lights." It is celebrated all over the world, including Singapore because of the high population of Indians. The area known as Little India is a bustling bastion of energy and lights during this time, which occurs in the month of November. Hindu temples are also centers of activity on this day.

This is one of the more popular events in terms of visitor numbers, bringing more than half a million visitors to the small country. The local Garden Festival is held once every two years at the Singapore Convention and Exhibition Center in December. Displays include a range of local landscaping designs and international flora and fauna.