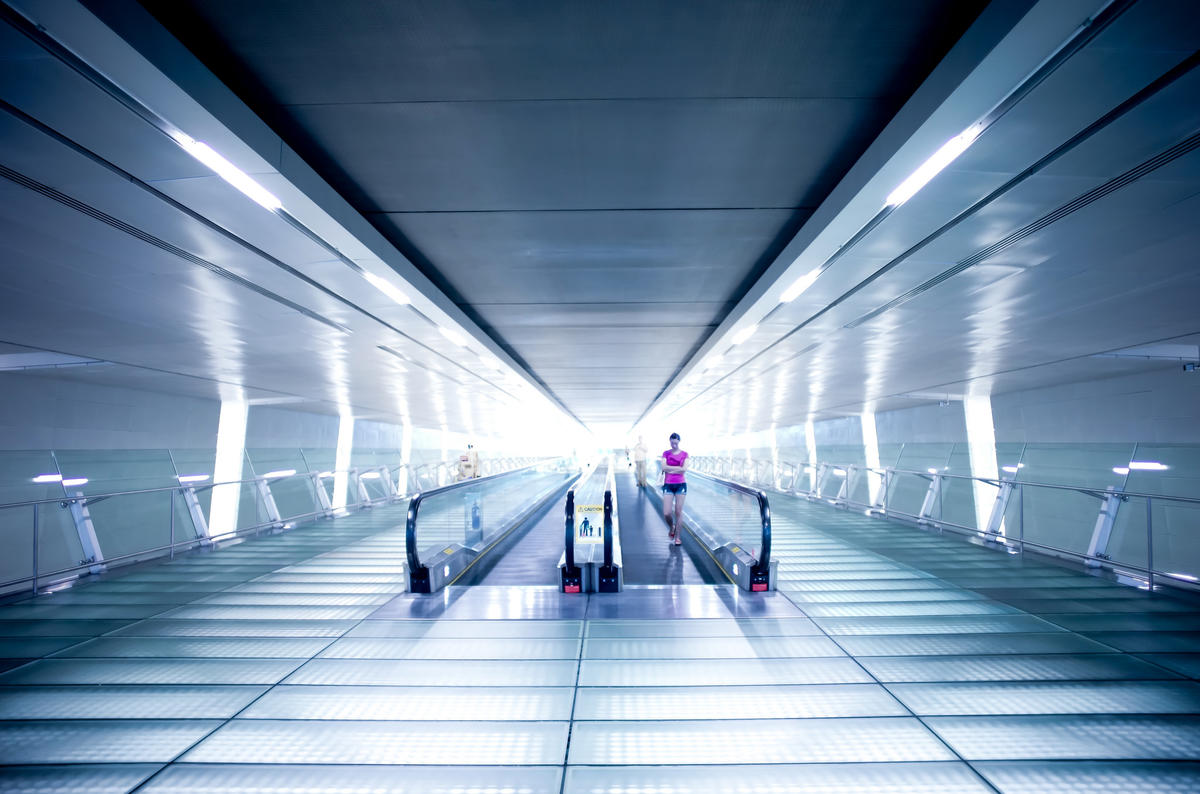 Singapore’s largest airport is officially known as Changi International. It is located 10 mile northeast of Singapore’s main commercial center and currently serves more than 45 million people a year in over 200 locations, making it the second busiest airport in Asia, and one of the largest airports by international passenger numbers in the world. Singapore Airlines is the flagship carrier at the hub, but there are several other airlines that call Changi home, including Tiger Airways, Jetstar Airways Asia and SilkAir. US travelers can reach Singapore from cities like San Francisco and New York through Singapore Airlines or by connecting on Delta Air and United through Hong Kong or Tokyo, respectively.

The airport boasts four terminals, which include three main areas and one budget terminal separate from the central building. Terminals 1, 2 and 3 are connected via a common transit area and can be reached through the people mover. There are a range of dining options including food courts, cafés, bars, lounges, fast food, and bistros. Some of the more popular spots include Burger King, Harry’s Bar, 1983 Taste of Nanying, and Crystal Jade Restaurant. Shopping is abundant and a great way to pass the time. Luxury fashions available include Alfred Dunhill, Longchamp, Hugo Boss, Lacoste, and Tommy Hilfiger. Other stores are located in the terminals, including travel shops, electronics, accessories, and convenience stores.

Arriving passengers can head straight to the Ground Transport Service Desk, which is open 24 hours. MRT trains depart from the airport at terminals 2 and 3. The train is a convenient and inexpensive way to get downtown or there is a 24-hour airport shuttle bus that connects the main districts of Singapore. It is not overly expensive and is a popular option. There is free shuttle service between the terminals and Bedok MRT Station. Between 7:00 a.m. and 10:00 p.m., car rental is available from Avis, Hertz and Budget. Taxi stands are located outside each of the doors, which are quite affordable compared to other developed nations. You can reach the downtown area in about 20 minutes driving.