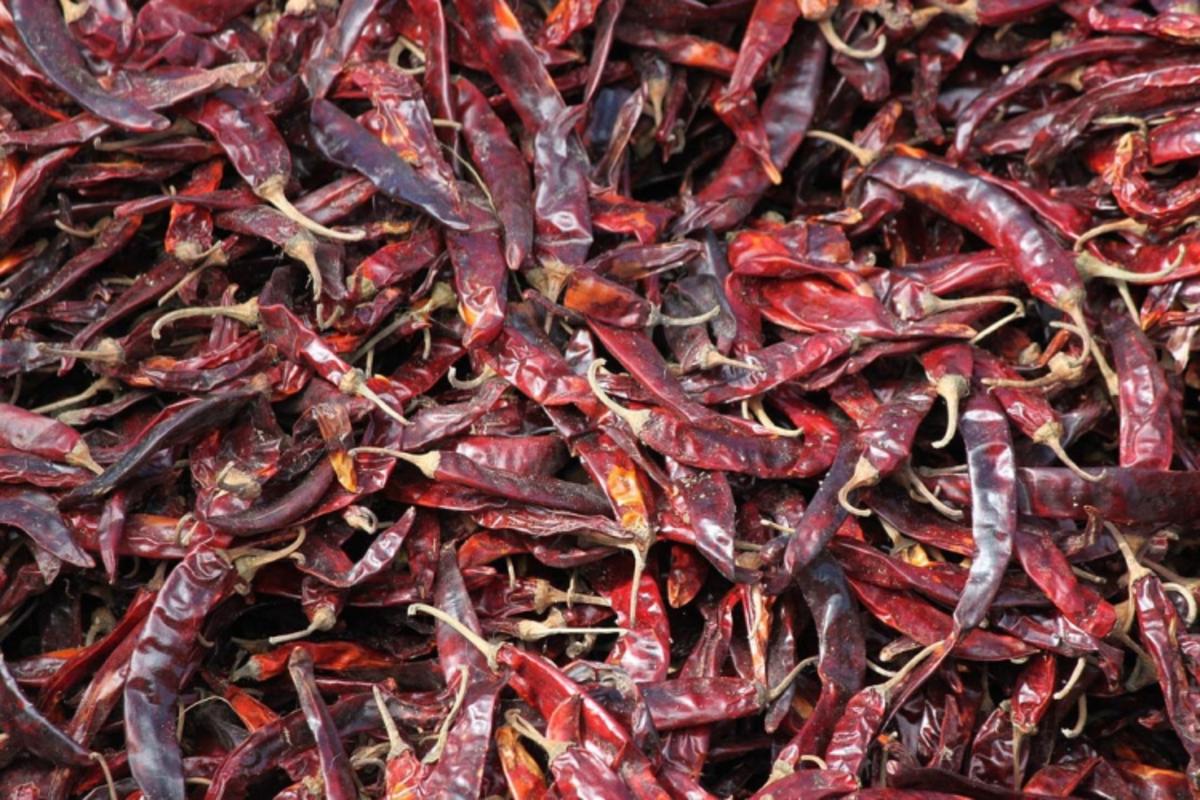 The cuisine of Bhutan is, basically, peasant food and owes much of its flavor to the addition of chillies and cheese in almost every dish. In Thimphu, visitors will find a reasonably good choice of restaurants, with fine dining offered in the five-star hotels and local restaurants serving Indian and Chinese cuisine, as well as traditional Bhutanese dishes. Red rice is the main staple, served with every plate in most regions except Bumthang, where it’s replaced by noodles and buckwheat pancakes. Nightlife, except in Thimphu and Paro where the pub scene is thriving and a few nightclubs have opened, consists mostly of pleasant evenings spent people-watching and making new friends in local bars and eateries.

Bars and Pubbing in Bhutan

Bars and pubbing are centered in Bhutan’s capital, Thimphu, and the choice is somewhat restricted but, after all, who comes to Bhutan for its Western-style nightlife? The second floor of Thimphu’s only shopping center is home to the city’s ‘in’ spot, Om Bar (Jo-Jo’s Shopping Center, Thimphu), a quiet meeting place early in the evening which fills up quickly with locals and expats after 10:00 p.m.. Another hangout is Zone (Jo-Jo’s Shopping Center, Thimphu), a favorite spot to grab drinks after-work which also serves Western-style food. Burgers, pizzas, and genuine pan-fried chips are favorite late-night munchies.

Right next door to Om Bar is the Space 34 disco (Jo-Jo’s Shopping Center, Thimphu), a thumping yet cozy venue near All-Stars Disco (Chang Lam, Thimphu). Gravity is another weekend late-night hangout in Bhutan, hidden from view, but well-marked from the shopping center. Buzz Club (Thimphu) is popular, big, glamorous, and very bold.

Club Ace (Gop Gado’s Building, Phendey Lam, Thimphu) is a happening venue, mostly filled with locals enjoying house music until 2:30 a.m.. Discos in the city are best enjoyed on weekend nights, as they open at 10:00 p.m., but really heat up until around 11:00 p.m., with 2:00 a.m. being the regular closing time. On weekdays they’re forced to close at midnight due to strict local regulations. For live music, see local bands at Boomerang (Thimphu), which is bright and attracts a hip young crowd with its big-screen TV.

Dining and Cuisine in Bhutan

Thimphu has the best choice of cuisines, from traditional Bhutanese eateries through Chinese, Indian, and Japanese restaurants, to pizzerias and cozy cafés serving filling snacks, as well as coffee. Steaming hot Bhutanese dumplings (momos) are the local equivalent of fast food and best enjoyed at Zombala (Hong Kong Market, Thimphu). It gets very crowded at lunchtime, but the dumplings are well worth the wait. Bhutan Kitchen (Gatoem Lam, Clocktower Square, Thimphu) is well-known for its traditional dishes, eaten seated on cushions at low tables and accompanied by the strong local Red Panda beer.

Paro has less of a choice of eateries, but what’s there is well-worth visiting. Charo Restaurant (Paro) is best known for its mix of Bhutanese, Chinese, and Indian dishes, as well as for its traditional buckwheat pancakes and noodles. Sonem Trophel (Paro) serves Bhutanese cuisine adapted to Western taste buds, meaning less red-hot chilies – and is good for groups. Its dumpling dishes are delicious and MSG is banned. The Travellers’ Restaurant (Main Street, Paro) also serves local specialties with a fair amount of spice.

Click here to learn about Shopping and Leisure in Bhutan