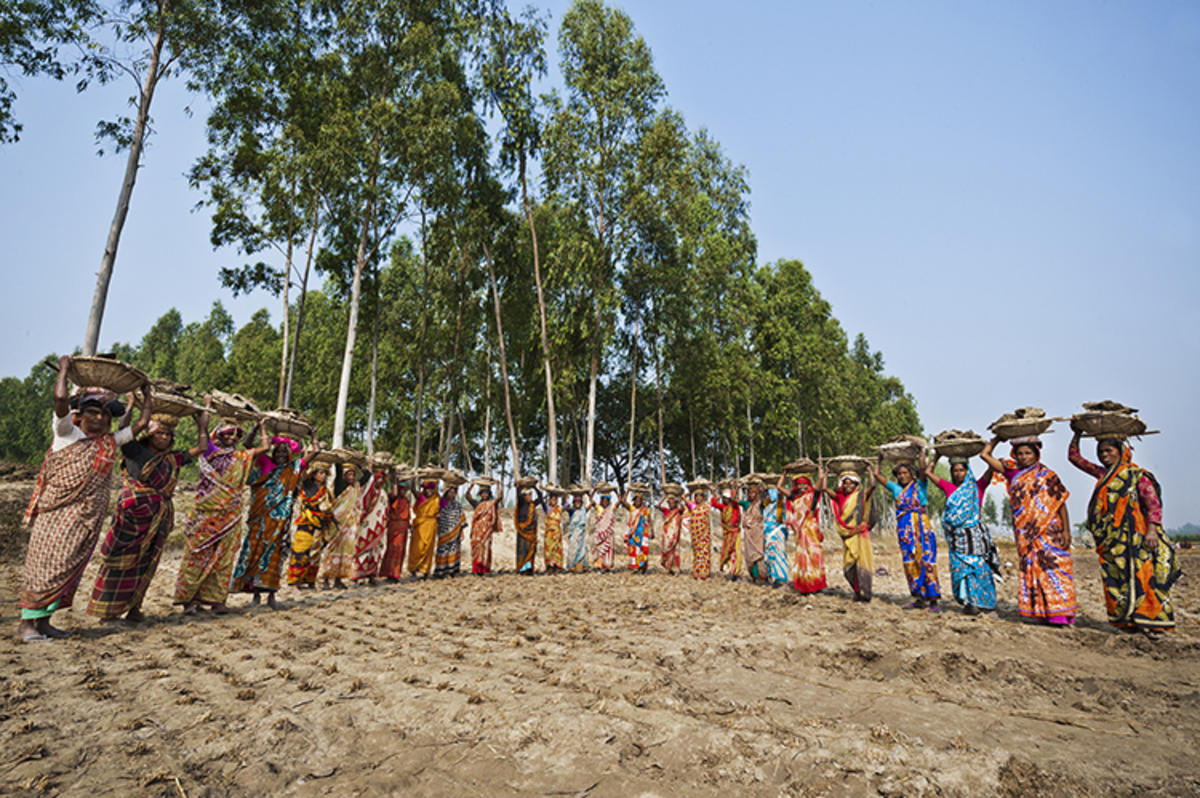 Bangladesh is a subtropical monsoon country that experiences six seasons in one year. Winter runs from December to January, followed by spring, which lasts until March. The summer is from April to May, while the monsoon period lasts from June to July. Fall and late fall span from August to November. Winter temperatures don’t get freezing since the country is not too elevated, with averages ranging from 48°F to 84°F. The summer climate is pleasant, with weather between 69°F and 93°F. Cyclones are rare, but they can bring widespread power outages and disruption of other services, especially in areas near the coast. Cities tend to flood even with the slightest bit of rain primarily due to their low-lying topography. Oddly enough, the country has a similar climate pattern to the Gulf Coast (Louisiana, Alabama and Mississippi) in the US.

If you want to enjoy blue skies, sunny days and dry weather, travel to Bangladesh between the months of October and February. Daytime temperatures average 75°F, which is much more bearable than the summer heat of 104°F. It is also best to avoid the Ramadan season, during which time many hotels have limited operations or shut down completely for the month-long fast. It can also be difficult to get food during this time of the year.

Click here to learn about Bangladesh's Festivals and Events