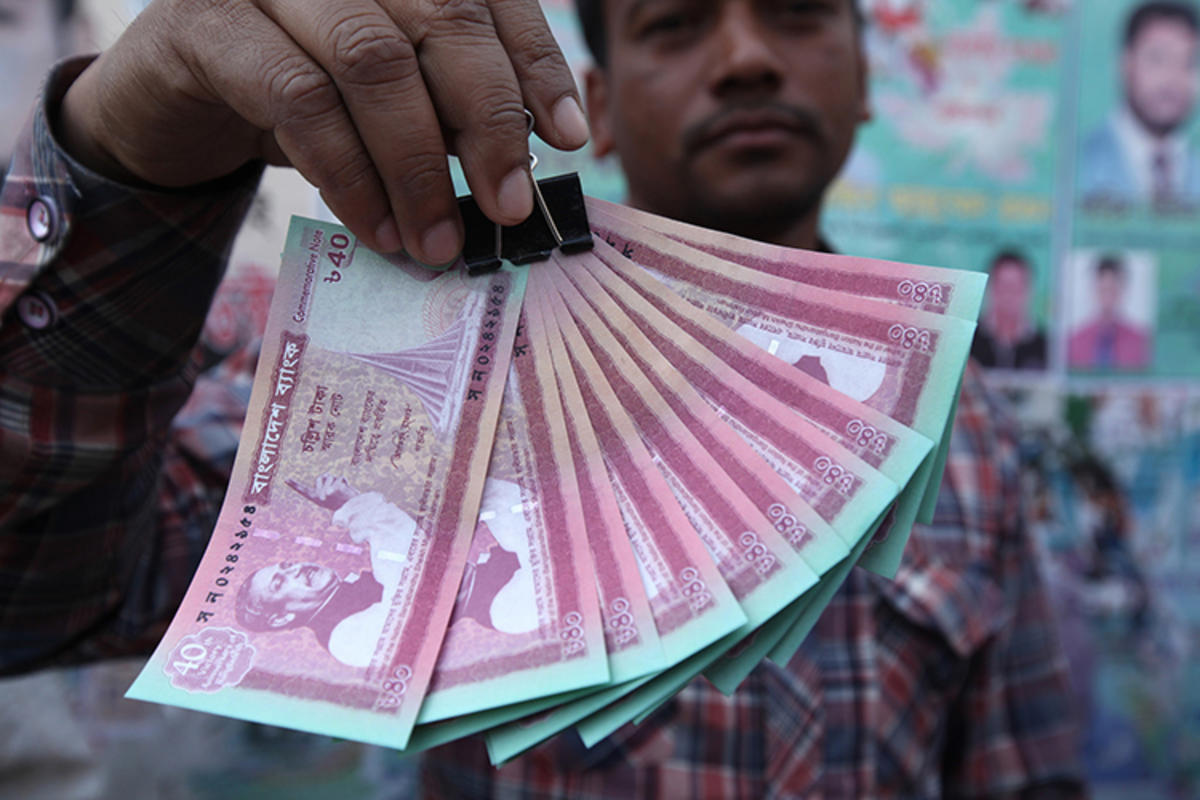 Bengali or Bangla is the official language in Bangladesh, though many tribal dialects are still used in rural areas. English is widely spoken in commercial and government circles, as well as by the youth, though many locals are not as skilled and may only understand basic affirmatives/negatives and numbers.

The Bangladeshi taka (BDT) is the official currency of Bangladesh, distributed in denominations of 1, 2, 5, 10, 20, 50, 100, and 500 BDT notes. Coins come in 1, 5, 25, and 50 BDT paisa denominations. Metropolitan areas have no shortage of ATMs, especially in airports and hotels. Most machines will accept Visa and MasterCard credit or debit cards, but credit cards are practically useless outside of the capital. Banks offer currency exchange, but it is also safe to have your money exchanged in shops around town, which may offer better rates.

Standard electricity in Bangladesh is 220V/50Hz with British and European standard plugs “Europlugs” the norm. Pack adapters and converters for your electronics.

880 is the country code for Bangladesh. To make a call outside of the capital, add a 0 before the number. Landlines are unreliable and rare, with only one telephone company(Bangladesh Telephone Company Ltd). Mobile phones are widely available with many different networks offering cheap and reliable services. Banglalink and Grameenphone have the widest coverage of the six providers in the country.

Large towns have good internet access and rentals are common, with cheap hourly rates. Wi-Fi is available in some places, but do not expect high-speed connections.

There is a duty-free shop in the arrivals hall of Dhaka Airport. Personal allowance on tobacco is 200 cigarettes, 226 grams of rolling tobacco or 50 cigars. Non-Muslim travelers may also bring in two bottles of alcohol and gifts that do not exceed a value of BDT 500.

Click here to learn about Visas and Vaccinations for Bangladesh