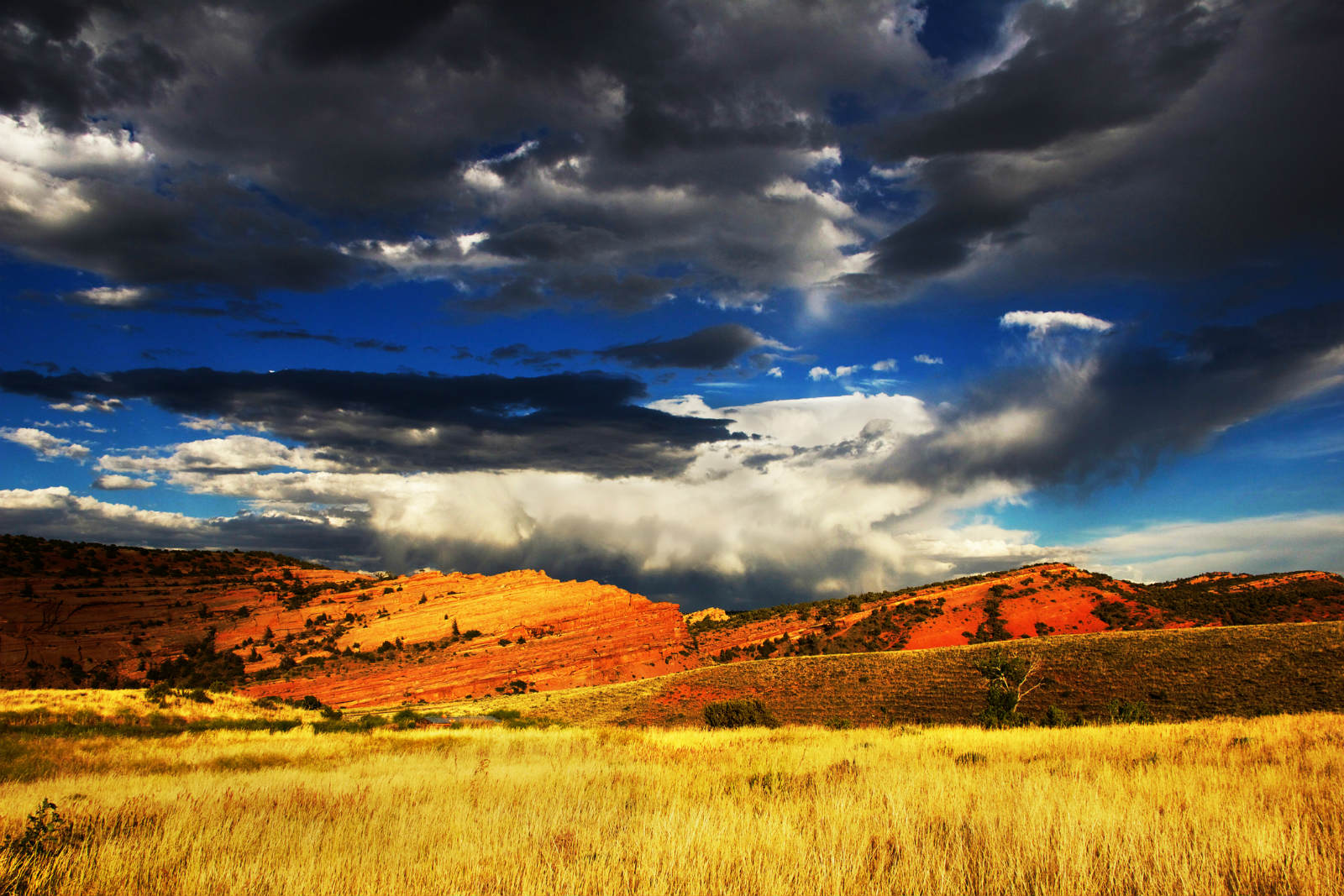 The Cowboy State doesn’t pull any punches about what it loves. Wyoming is ranching country, pure and simple. There are historic dude ranches all over this wild, windswept state and cowboys in pick-up trucks everywhere you look. Even in chic little Jackson Hole the vibe is decidedly Western. Venture into a place like Cody and you’ll think you’ve stepped back into the Wild West.

Apart from Jackson Hole, the state’s star ski town, there isn’t much in the way of urban attractions in Wyoming. Instead, the great outdoors lures millions of visitors each year to experience the geothermal magic of Yellowstone or to scamper around the jagged peaks of the Tetons. You can get the best of all worlds by staying in Jackson Hole, where the quaint town’s amenities are top-drawer and world-class skiing, outdoor recreation, and plain old pretty scenery are right on the doorstep.

Wyoming folks are straight-shooting and independent, working in a symbiotic relationship with the beautifully rugged land they live on. Most are ranchers, cowboys, or something in between. Tourism is a major component of the local economy, so most people in Wyoming are glad to see visitors touring their state and enjoying the sights. Outside of Jackson, you can expect excellent value for your dollar, from lodging rates to dinner checks.

The western flank of Wyoming is where almost all the star attractions are located. Yellowstone National Park covers the northwestern corner, with Grand Teton National Park and Jackson Hole just to the south. Farther down the line is the awesome and empty Wind River Mountains, but no matter where you go in Wyoming, you will run across herds of wildlife and very few humans. Most travelers use Jackson as their base, but real-West towns like Cody and Casper can be great places to hang your hat for a few days.

Depending on which time of year you visit Wyoming, there will be wildly different temperatures and weather patterns. Their summers are hot and dry for the most part, some days reaching 80-90-degrees F, broken up by rain and thunder storms. While winter in this mountainous state is a very harsh season - temperatures barely rise above freezing from December to February. Every season is beautiful in its own way here, and there are ample things to do year round. Summer is the peak travel season for the state, but it is never a bad time to visit Wyoming - so long as you prepare yourself to deal with whatever season you go during.

Without a car (or a horse), you won’t get anywhere in Wyoming. Even the Greyhound buses don’t stray far from the interstate highways, and all the real treats here are found in the backcountry. Both Yellowstone and Grand Teton have superb scenic drives, so there simply isn’t reason not to rent a car during your visit. Car rental companies are easy to find at Jackson’s airport or in the large cities, and the roads here are easy to navigate.

Click here to learn about Things To Do in Wyoming