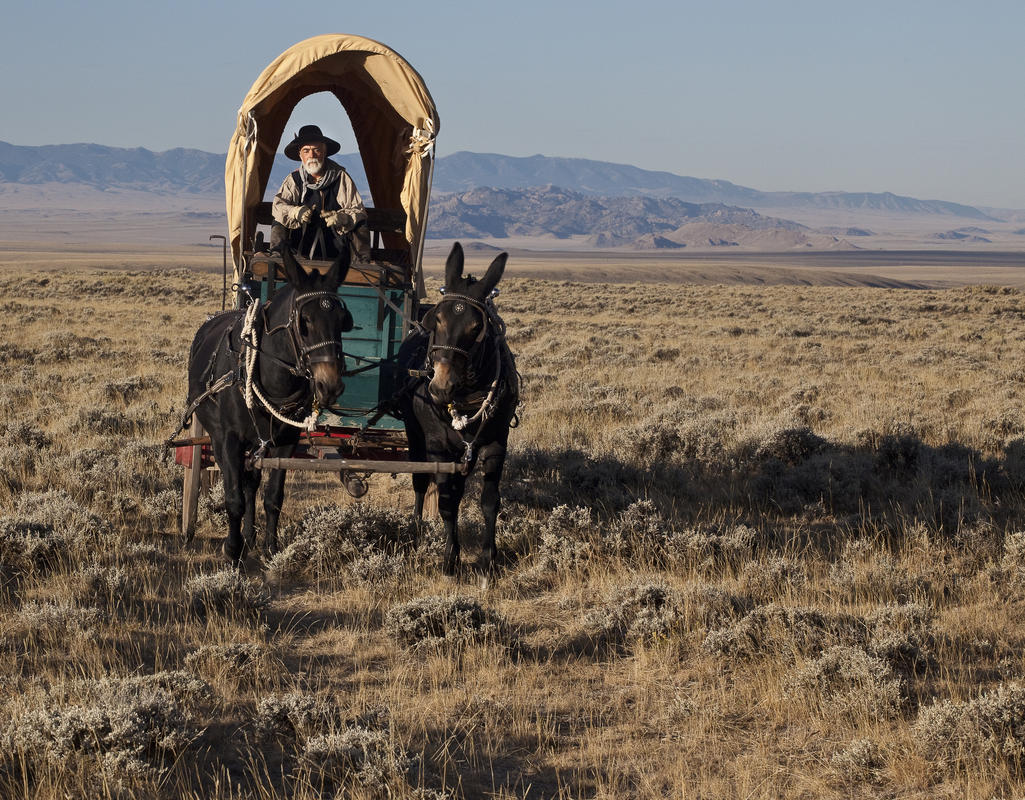 Few other states in America embody the attitude and atmosphere of the working cowboy as much as Wyoming. This rugged, remote territory got its start with cattle ranching, but eventually added leisure tourism to its economy when the world’s first national park was established at Yellowstone. Wyoming is a four-season travel destination, with great skiing at Jackson Hole and plenty of summer outdoor adventure in the Tetons and Wind River Range. The folks here have found a way to merge their cowboy traditions with the tourist dollar by transforming dozens of huge ranches into guest ranches where visitors can live out their dreams of being a cowboy (or cowgirl) for a few days.

Several major Native American tribes lived in Wyoming prior to the arrival of the first Europeans. The Lakota, Shoshone, Crow, and Arapaho were the largest tribes living here and today, the Lakota and Shoshone share a huge Indian reservation in the Wind River Valley. They hold many sites in Wyoming as sacred, including Devils Tower and the Grand Tetons.

Though French fur trappers were the first Europeans into the area, the Lewis and Clark Expedition led by John Colter and his Shoshone wife Sacagawea reached Wyoming in 1807. Their initial reports of Yellowstone were considered to be fictional, but the discovery of South Pass in 1812 allowed the Oregon Trail to continue over the mountains into the Pacific Northwest. In 1850 Jim Bridger discovered Bridger Pass, which was later used by the Union Pacific Railroad in 1868 and again by Interstate 80 to help travelers get through the dense Rocky Mountains.

When the Union Pacific Railroad reached the city of Cheyenne in 1867, Wyoming really began to open up to immigration and trade. The Wyoming Territory was established by the US government that same year. After endless speculation over the reality of Yellowstone’s natural wonders, enough people finally witnessed the place to encourage the US government to create the world’s first national park in 1872.

Wyoming has been a progressive state from the start. In 1869, its governor granted women the right to vote in local elections, making Wyoming the first US state to allow women’s suffrage. The state boasts the country’s first female governor (in 1924), an event which earned it the nickname the Equality State.

The early economy was based largely around cattle ranching, and the state still has a sizeable dude ranch sector. This has evolved into tourism revenue with the creation of guest ranches that allow visitors to experience cowboy life without any of the hardships. Yellowstone National Park helped open up the West to the concept of leisure travel, with tourism further expanded in the state when the Grand Tetons were developed into the ski area of Jackson Hole and Grand Tetons National Park. Tourism remains an essential component of Wyoming’s economy.

Wyoming’s nickname, the Cowboy State, perfectly describes the prevailing vibe of this true grit Western territory. Genuine cattle ranches with working cowboys can be seen throughout Wyoming, and even many newcomers have eagerly adopted the cowboy wannabe look and attitude. The residents of Wyoming are strong, independent people who live off the land and greatly respect it. This isn’t a place where cosmopolitan affairs concern many folks, but the locals are very welcoming to the millions of tourists who come each year to experience the beauty and cowboy culture of their state.

Besides this ranching environment, Wyoming is a haven for hardcore outdoor enthusiasts. The town of Jackson Hole is where most of them gravitate, thanks to its extremely challenging ski terrain and world-class rock climbing and mountaineering. These young adrenalin junkies make up the other main demographic of Wyoming, adding a welcome splash of color and energy to the traditional conservatism of the cowboys.