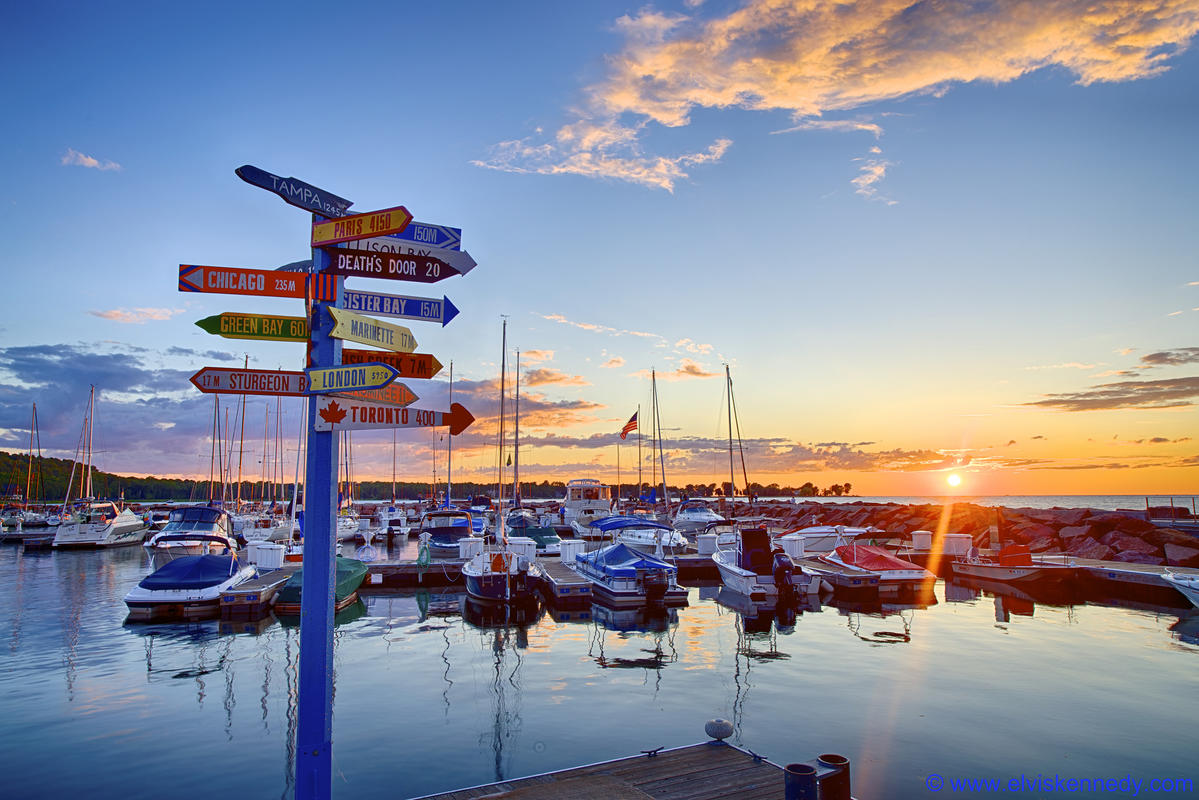 The English spoken in Wisconsin has a discernable Midwest accent where the vowels get a little more stress than is probably necessary. They also use their own terms for many common items, but it rarely causes communication problems.

The currency used in Wisconsin is the US dollar (US$). Banknotes come in denominations of US$1, 5, 10, 20, 50, and 100. There are 100 cents in US$1, with coins in denominations of 1, 5, 10, and 25 cents. Should you need to exchange foreign currency, a bank in a large city is the only place to do it. Banks are also ideal for finding ATMs that accept international cash cards, though credit cards are widely accepted in all but the smallest shops.

Wisconsin is in the Central Time Zone (GMT -6, GMT -5 between March 12 and November 4 during daylight savings).

Wisconsin uses electricity at 110-120 volts, 60Hz. Flat two-prong plugs are the norm, so it is suggested that you bring a universal plug adapter if traveling from Europe or Asia.

The dialing code for the United States is +1. Wisconsin uses seven area codes: 262 (southeast), 272/920 (eastern), 414 (Milwaukee), 608 (southwest, including Madison), and 715/534 (northern). Mobile phone coverage is very good in Wisconsin except for deep inside the state parks or wilderness areas like the Northwoods. Internet is common throughout the state, with WiFi hot spots easy to find in cities like Madison and Milwaukee.

Each arriving visitor over the age of 18 can carry one liter of alcohol, 200 cigarettes (or 50 non-Cuban cigars or two kilograms of tobacco), and gifts valued at US$400 into the country without paying a duty tax.