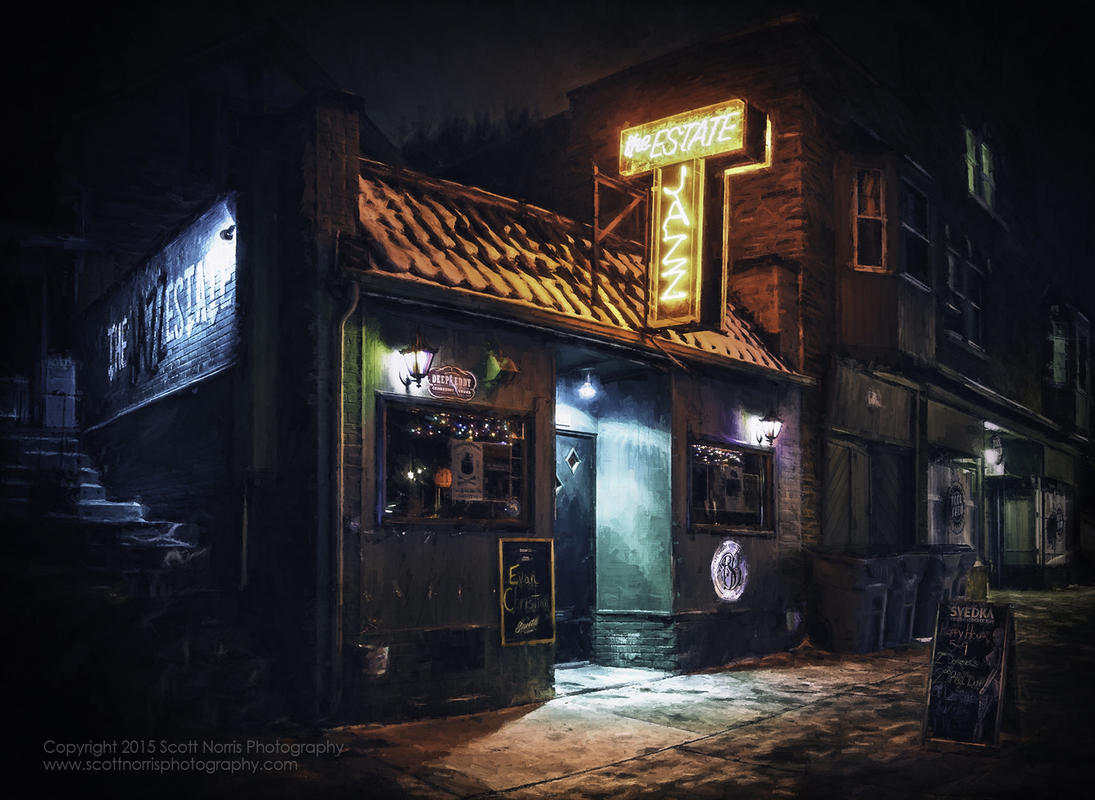 Wisconsin has a sizeable German population that immigrated to the area over a century ago. They have greatly influenced the local cuisine in Wisconsin, from the proliferation of beer breweries to popular foods like bratwurst. The state has a thriving dairy industry as well, providing much of America’s cheese. It’s just as common to see fried cheese curds as French fries in Wisconsin fast food restaurants. Nightlife is largely confined to local taverns and sports bars where the atmosphere is relaxed and the drinks cheap.

Bars and Pubbing in Wisconsin

The main cities for nightlife are Madison and Milwaukee. Madison is famous for its German-styled supper clubs that serve food by day then transform into bars at night. These places are the most uniquely authentic Wisconsin bars, boasting excellent pub grub to go with the huge selection of local beers. Try The Old Fashioned (23 N. Pinckney St, Madison) or The Essen Haus (514 E. Wilson St, Madison) for some nifty German-American atmosphere.

Milwaukee has an even bigger nightlife scene, with nearly 1,000 licensed taverns in the city. These casual neighborhood bars are on almost every corner, serving drinks until 2:00 a.m. on weekdays and 2:30 a.m. on weekends. Water Street is the main drinking strip in the downtown corridor, while the East Side has Brady Street and North Avenue. Stop by Wolski’s (1836 N. Pulaski, Milwaukee) to experience a legendary neighborhood tavern. The Riverwest district is a little more trendy, with an eclectic clientele in bars like Art Bar (722 E. Burleigh, Milwaukee) and Bremen Café (901 E. Clarke, Milwaukee). This city is also good for clubbing in Walker’s Point and Bay View. Palomino Bar (2941 S. Superior, Milwaukee) is a hipster hangout, while La Cage (801 S. 2nd, Milwaukee) is the city’s largest gay club that’s popular with all persuasions.

Dining and Cuisine in Wisconsin

The incredibly diverse immigrant heritage of Milwaukee has created the more entertaining dining scene in Wisconsin. Each neighborhood tends to have a slightly different menu preference, but most local restaurants are very cheap and very good. Old World Third Street is where some of the most upscale eateries are found, including the Five O’Clock Steakhouse (2416 W. State St, Milwaukee) and Sanford (1547 N. Jackson St, Milwaukee) with its top Zagat ranking. Wisconsin is famous for its frozen custard, so stop by one of many retro diners in the city like Leon’s (3131 S. 27th St, Milwaukee) for a marvelous chilly desert.

For a city of its modest size, Madison has an incredible quantity and range of restaurants. This town is on the radar of most dedicated foodies, with everything from cheap but delicious pizza joints like the Glass Nickel Pizza (5003 University Ave, Madison) to award-winning cafés that focus on the farm to table concept of dining. To savor the wealth of local produce, plan a special night out at L’Etoile (1 S. Pinckney St, Madison), or its neighbor Harvest Restaurant (21 N. Pinckney St, Madison).