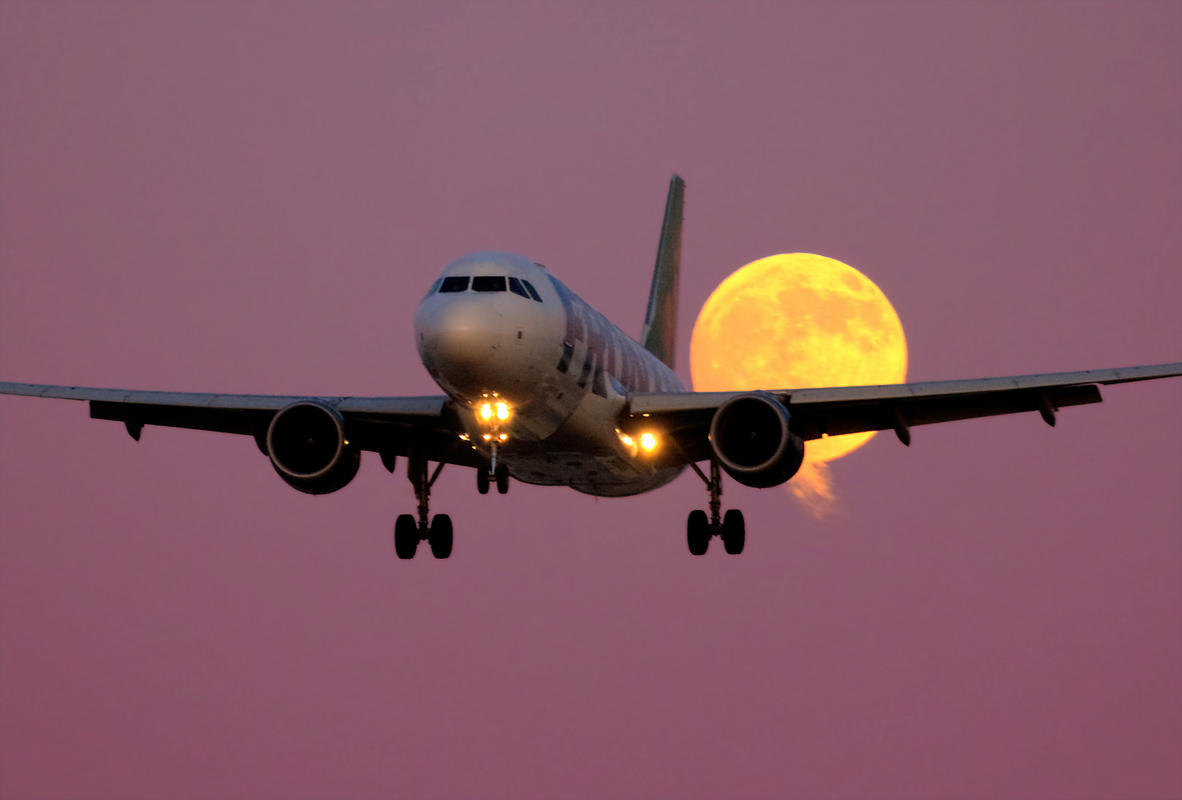 The largest airport in Wisconsin is located just outside its main city of Milwaukee. It’s close enough to Chicago to be considered a third airport for the Windy City, but most travelers use it to reach Milwaukee. Each year around 10 million people fly into Milwaukee’s airport, mainly on Southwest and Delta. Other carriers operating at the airport include Air Canada, American, Frontier, United, and US Airways. Toronto is the only international destination serviced here. The busiest domestic route is to Atlanta, followed by Minneapolis, Denver, New York, Phoenix, Las Vegas, and Orlando.

The single terminal building is divided into three concourses. Dining outlets, both sit-down and fast food, are available in all three concourses. There are also several gift shops and news stands throughout the airport. Wi-Fi internet service is available for a small hourly fee, and banking facilities are on hand near the terminal entrance. Visitors can also check out the Gallery of Flight Museum.

Transportation is covered by several options. Amtrak’s Hiawatha train line makes a stop directly at the airport with service to Sturtevant in Wisconsin and Chicago in Illinois. Milwaukee public buses also run to the terminal throughout the day, and GO Riteway shuttle vans offer affordable transport to area hotels and regional destinations. Arriving travelers can also grab a taxi or rent a car from one of the eight major car hire companies on site including Avis, Hertz, and Enterprise. The airport is just six miles south of downtown Milwaukee, directly off Interstate 94 for easy driving.

Wisconsin’s other useful airport is located just outside the capital Madison. Each year around 1.5 million passengers fly into the airport, mainly on Delta, to a handful of major cities around the US. The airlines that operate regular flights into Madison include American, Delta, Frontier, and United Express. Chicago is the main route here, followed by Detroit, Minneapolis, Denver, Atlanta, Dallas, and Cleveland. There are 95 commercial flights each day in and out of Dane County Airport.

The single terminal with its one concourse has several options for food and drink, as well as a gift and news stand selling travel sundries. More than 20 area hotels provide courtesy shuttles for their guests, so check ahead with your hotel and arrange for a pick up. Other transportation options include taxis and the Madison public bus. There are six major car hire outfits working at the airport, including Alamo, Budget, and National. The terminal is just off Interstates 90 and 94 for quick easy driving into Madison and destinations around the area.

Click here to learn about Travel Tips for Wisconsin