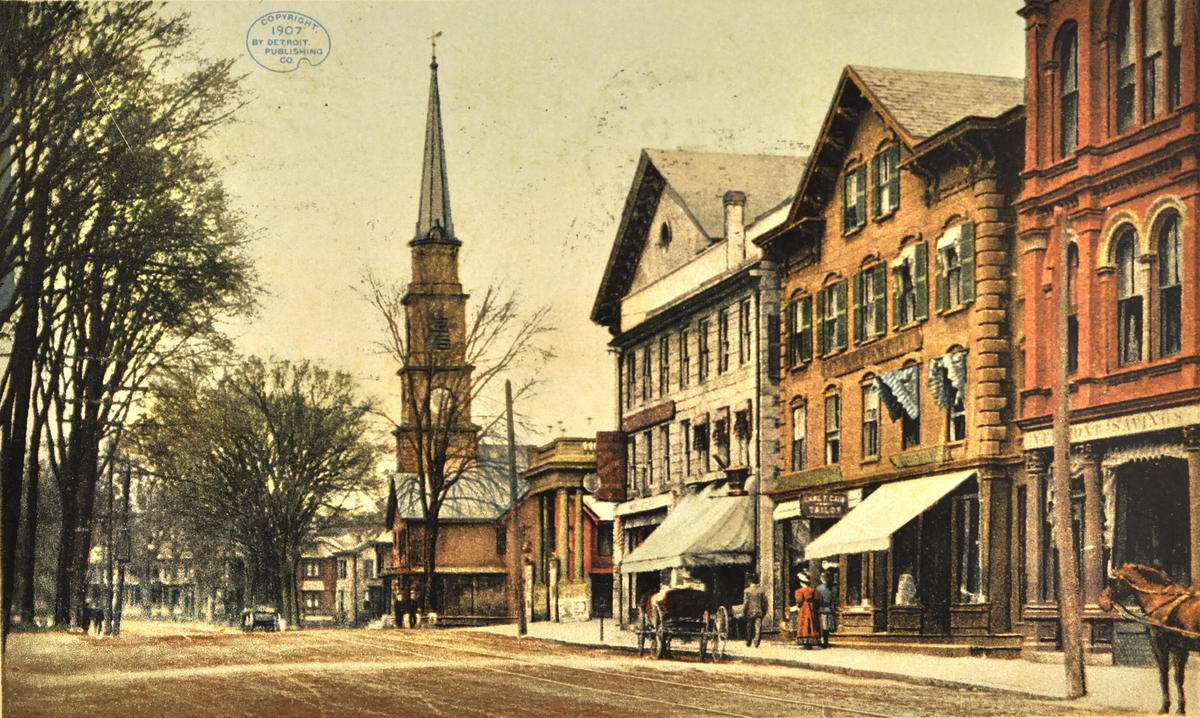 Only four American states have ever had the audacity to declare themselves independent republics. Vermont’s unwavering defense of its land, its ideologies, and its way of life has shaped it into the marvelous place we know today. This is rural New England at its finest; a state where tiny 18th-century villages pop up around the bend in the road and no one seems much concerned about the trivialities of the rest of the country. There’s simply nothing quite like Vermont, whether you love it or are bewildered by it.

Like the rest of New England, Vermont was one of the original areas to be settled by European colonists in the 1600s. The French were first on the scene, founding Fort Lamotte in 1666 as part of their New France territory. The British soon set up their own settlement at Fort Dummer in 1724 to protect their towns of Brattleboro and Dummerston.

The French and British tensions confronted each other around Lake Champlain. But the French ceded the land to Britain after their heavy defeat in the 1763 French and Indian War (Seven Years’ War). The war’s end saw New York, New Hampshire, and Massachusetts all lay claim to half of Vermont. This created major problems for the original settlers.

As a result of the unresolved territory dispute between the American colonies, Ethan Allen and his brothers founded the Green Mountain Boys in 1770. This informal militia served to protect local Vermont settlers’ lands. In January 1777, Vermont declared itself an independent republic. Only four American states have ever had a period of autonomy like this.

During the Revolutionary War, the Battle of Bennington on August 16, 1777, was a major event in Vermont’s history. It was the first real American victory over British troops, and today it is marked by a state holiday in Vermont. After the war, Vermont continued to govern itself as an independent state. But in 1791, it decided to join the Union as the 14th state (the first outside of the original 13 colonies).

Vermont was the first American state to ban slavery and sided overwhelmingly with the Union north during the Civil War. Women gained the right to vote here in 1888, another trend-setting event. In modern times, Vermont was the first US state to legalize same-sex marriage in 2009. It has always been at the forefront of progressive social ideas and politics, a source of great pride among its residents.

Vermont has a well-established penchant for doing its own thing despite what the federal government thinks. It has America’s second-smallest population but always seems to be setting the trends in terms of progressive social politics. This fighting spirit goes all the way back to the original 13 colonies who gave New York part of Vermont’s territory. The residents have never really gotten over that, especially considering their militia group managed to protect their land holdings.

The entire state is rural, being covered in pretty farms and picturesque historic villages. The largest city in the state (Burlington) only has 40,000 residents. But this is exactly what makes Vermont so attractive. It’s like stepping into another era, where families have been rooted since the 1700s and folk vehemently defend their locally-made products. Vermonters may not come across as the friendliest folk at first meeting, but they are solid and honest at heart.