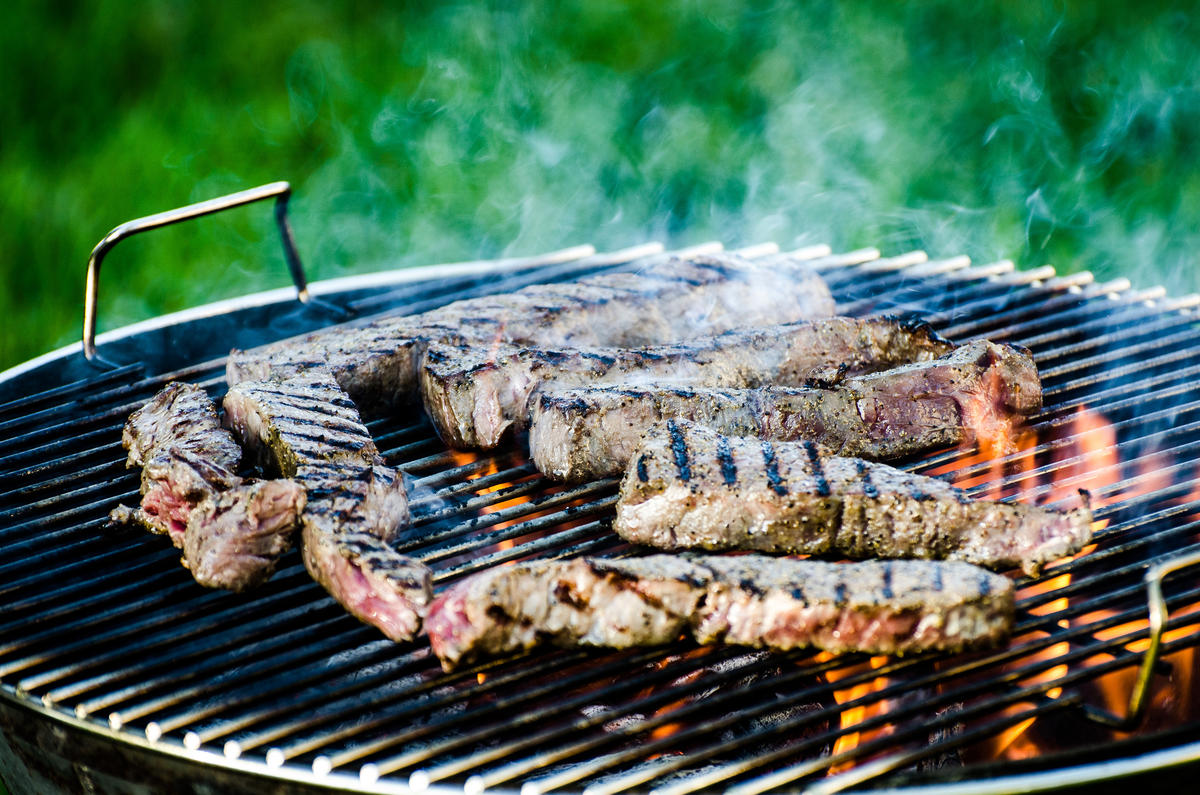 Vermont takes tremendous pride in consuming local products, whether it’s the legendary maple syrup or ever-growing craft beer. The dining around the state leans heavily toward all-American dishes but the ingredients almost always come from nearby farms. There are lots of ways to experience the farm-to-table concept, from guided tours of farms to sampling special menus at eco-minded bistros. The nightlife in Vermont is as gentle and subdued as its scenery. Brewpubs are heavy favorites and live music is common, especially in towns like Burlington.

Bars and Pubbing in Vermont

Vermont may be a tiny little state but it has an impressive craft beer industry and live music scene. Like the mountains and valleys that inspire, bands such as Phish and breweries like Magic Hat take their art seriously. You won’t do much clubbing or martini drinking here, and the really small hamlets don’t even have a bar. But in the large cities like Burlington, Bennington, and Middlebury, there are some endearing and comfortable pubs. Most places close by 2:00 a.m., or earlier if you’re in a tiny Northeast Kingdom village.

The best live music tends to be in the largest city, Burlington. Venues like Nectar’s (188 Main St, Burlington) and Esox (194 Main St, Burlington) offer almost nightly bands, while brewpubs such as Magic Hat Brewing Company (5 Bartlett Bay Rd, Burlington) set the standard for Vermont nightlife and drinking. The capital, Montpelier, is also a fun place to drink with the locals. Check out Charlie O’s (70 Main St, Montpelier), where they only take cash or the Three Penny Taproom (108 Main St, Montpelier) with its huge craft beer selection. The ski towns of Stowe and Killington also have their own little nightlife scenes though much of the action is seasonal.

Dining and Cuisine in Vermont

There is no shortage of quality dining in Vermont. Even the most obscure little hamlet like Plainfield or Hardwick often has a gem of a place tucked along its main street. This state is famous for two things: maple syrup and cheddar cheese. Both make perfect accompaniments for the hearty breakfasts and dinners that are nearly always farm-to-table fresh. Burlington has the most diverse dining scene, with old-time institutions such as the Penny Cluse Café (169 Cherry St, Burlington) for breakfast and surprisingly authentic Italian fare at Trattoria Delia (152 Saint Paul St, Burlington).

Vermont’s more aesthetic towns like Middlebury, Stowe, and Woodstock also have a handful of superb, upscale dining with prices that would seem standard on the menu of a big city chain restaurant. Middlebury is particularly well-endowed with both The Storm Café (3 Mill St, Middlebury) and The Swift House Inn (25 Stewart Lane, Middlebury), which combines an amazing local menu with charming historic ambiance.

Woodstock’s The Prince and the Pauper (24 Elm St, Woodstock) is the closest thing Vermont has to an expensive menu, but it’s worth every penny. Simon Pearce Restaurant (1760 Main St, Quechee) is another gem worth seeking out. Its menu is quintessential Vermont farm-to-table, and the 19th-century mill house it rests in couldn’t be more charming for a memorable meal.