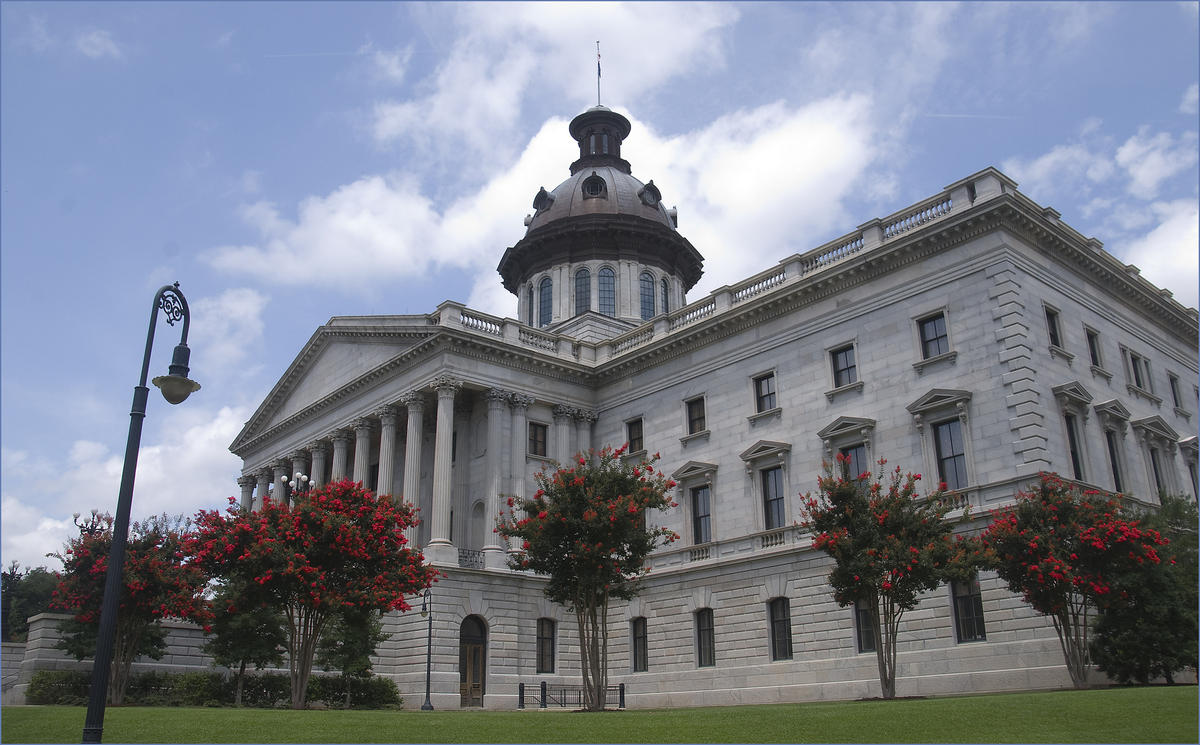 South Carolina epitomizes the drawl of the American South. English is the language spoken throughout the state, but you’ll experience a varying accent, from a heavy drawl in the Low Country to a clipped dialect in the Upcountry.

The currency used in South Carolina is the US dollar (US$). Banknotes come in denominations of US$1, 5, 10, 20, 50, and 100. There are 100 cents in US$1, with coins in denominations of 1, 5, 10, and 25 cents. To exchange foreign currency you need to visit a bank in a major city. Credit cards are accepted in most towns but it’s good to have cash on hand when traveling around the rural countryside. ATMs are easy enough to find across the state but are most prevalent in the large cities.

South Carolina is in the Eastern Time Zone (GMT -5, GMT -4 between March 12 and November 4 during daylight savings).

South Carolina uses electricity at 110-120 Volts, 60 Hertz. Flat, two-prong plugs are standard here, so it is advised to bring a universal plug adapter if you are coming from Europe or Asia.

The dialing code for the United States is +1. There are three area codes used in South Carolina: 803 (Columbia and central South Carolina), 843 (coastal and eastern South Carolina), and 864 (northwestern South Carolina). Around towns there is good cell phone reception though in the Upcountry rural areas, it can be patchy. Wi-Fi internet hot spots are common in tourist towns and are often found in hotel lobbies and coffee shops.

All travelers to America over the age of 18 are permitted to bring one liter of alcohol, 200 cigarettes (or 50 non-Cuban cigars or two kilograms of tobacco), and gifts valued at US$400 without paying duty tax.

Click here for Visas and Vaccinations in South Carolina