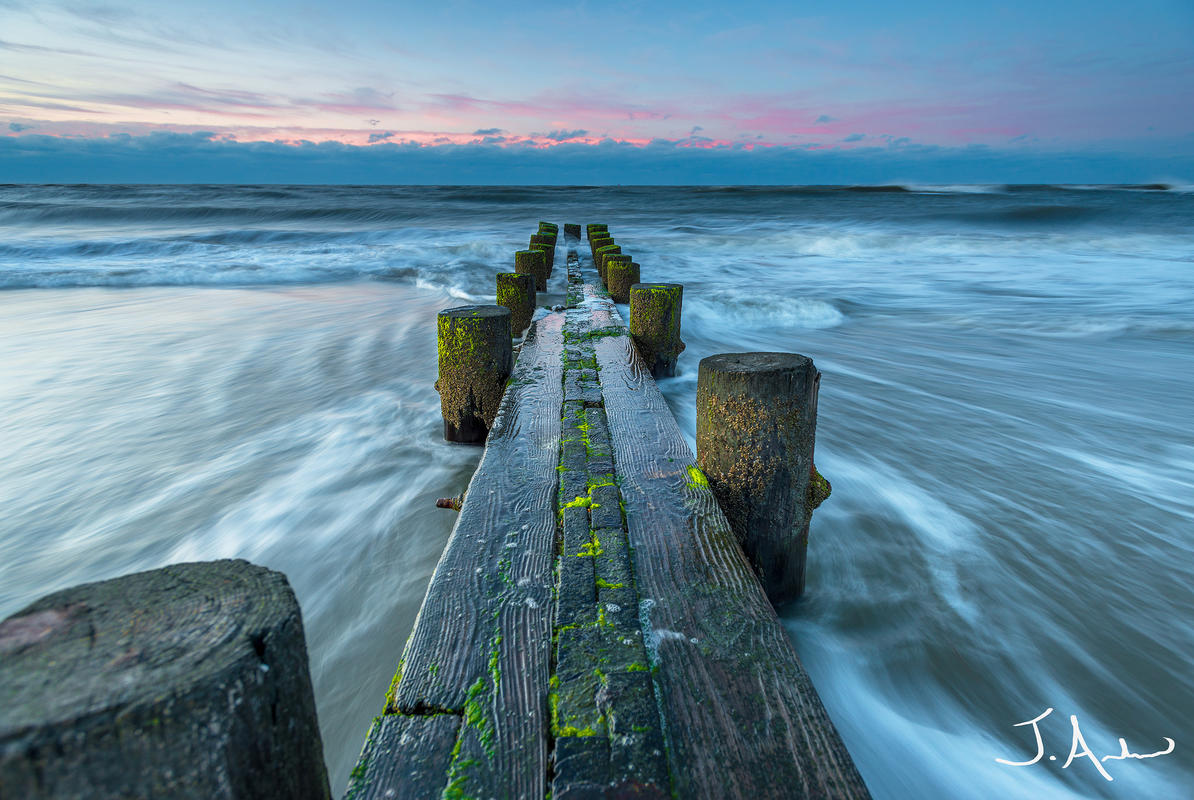 From its stunning coastline to the foothills of the Blue Ridge Mountains, South Carolina delivers the full package when it comes to travel destinations. Most visitors head for the coast, where posh Hilton Head and family-friendly Myrtle Beach cover the spectrum. For historical ambiance, few American cities can rival the seaport of Charlestown. But inland there are important battlefields, colonial-era towns, and loads of outdoor recreation to enjoy.

This city is an absolute gem, like a sketch from the 18th century brought to life. Antebellum houses, lush courtyards, and countless historic sites make Charleston a destination in its own right. Grab a boat to Fort Sumter, where the US Civil War began, stroll historic King Street for amazing shopping and dining, or take a horse-drawn carriage around the Historic District. Folly Beach is just a hop away, while the Charles Towne Landing offers a glimpse of the city’s colonial era. Another highlight is the dining, which is among the finest in the South. Address: Coastal South Carolina Phone: n/a Website: http://www.charlestoncvb.com/

Upscale but laid back, Hilton Head is the American South’s premier beach resort destination. Its public beaches, stretching for 12 miles, are among the world’s finest, while superb golfing, tennis, and 50 miles of coastal bike paths provide plenty of recreation. The subtropical climate here ensures great weather even in winter, and two of the country’s most charming cities (Charleston and Savannah) are within an hour’s drive. While not cheap, Hilton Head is as relaxing as it comes in South Carolina, and is as good for families as it is for romantic getaways. Address: Coastal South Carolina Phone: n/a Website: http://www.hiltonheadisland.org/

To get a taste of the Old South there are few better destinations than Beaufort. This old seaport has 18th-century houses shaded by towering live oaks and is often used as a filming site for Hollywood movies. Just wandering around the town will send you back in time, but the Spirit of Old Beaufort walking tour really lights up the sites. Experience the life of an 18th-century merchant trader at the John Mark Verdier House Museum, a wonderfully restored Federal mansion with all the décor. Historic inns and excellent restaurants make Beaufort an ideal place to linger for a couple of days. Address: Coastal South Carolina Phone: n/a Website: http://www.beaufort.com/

One of the American east coast’s top beach holiday spots is Myrtle Beach. Families particularly like this stretch of South Carolina’s Grand Strand due to the plethora of amusing activities like mini-golf courses, Ripley’s Aquarium, and the Family Kingdom amusement park. The beaches here are also superb, flanked by a line of hotels and resorts that run next to the slick old-time boardwalk promenade. Mom and pop shops help retain Myrtle Beach’s timeless atmosphere as fancy malls like Barefoot Landing lend a more modern attitude. Address: Coastal South Carolina Phone: n/a Website: http://www.visitmyrtlebeach.com/

South Carolina’s state capital is also one of its oldest cities. There are lots of historic sites in the capital, which also makes an excellent base for outings to nearby historic Piedmont towns such as York and Camden. This central area of the state is the hub of South Carolina’s rich equestrian heritage, with some amazing stables and farms in Aiken and Camden counties. Within the capital you can find a taste of its amenities in the popular Five Points district and hip Congaree Vista neighborhood, both of which are packed with shops, bars, and restaurants. Address: Central South Carolina Phone: n/a Website: http://www.columbiacvb.com/

The far northwest region of South Carolina is known as the Upcountry, a land where the Blue Ridge Mountains begin and loads of history, outdoor recreation, and festival fun awaits. A couple of large cities like Greenville and Spartanburg are home to attractions like the 1765 Walnut Grove Plantation and Cowpens National Battlefield, a major Civil War site. Check out historic Pendleton for its sublime downtown and antiques shops. There are 12 state parks in this region which are filled with trails, rivers, and lakes that are ripe for recreation. Around 500 historic sites are also on hand, making the Upcountry an amazing inland travel destination. Address: Northwestern South Carolina Phone: n/a Website: http://www.upcountrysc.com/

The state’s third-oldest town is an overlooked travel gem for folks with an interest in South Carolina’s colonial-era. Though not on the coast, the port town lies on a major inlet just 12 miles from the Atlantic. Its downtown is filled with 18th-century buildings and features a wonderfully relaxed atmosphere. The Harbor Walk is ideal for a stroll along the waterfront, while many of the town’s antebellum mansions are open for tours. The shopping in Georgetown is also impressive, as is the dining scene. Best of all, few tourists seem to come here so there’s rarely a crowded feel. Address: Coastal South Carolina Phone: n/a Website: http://seaportgeorgetown.com/

Click here for Food and Restaurants in South Carolina