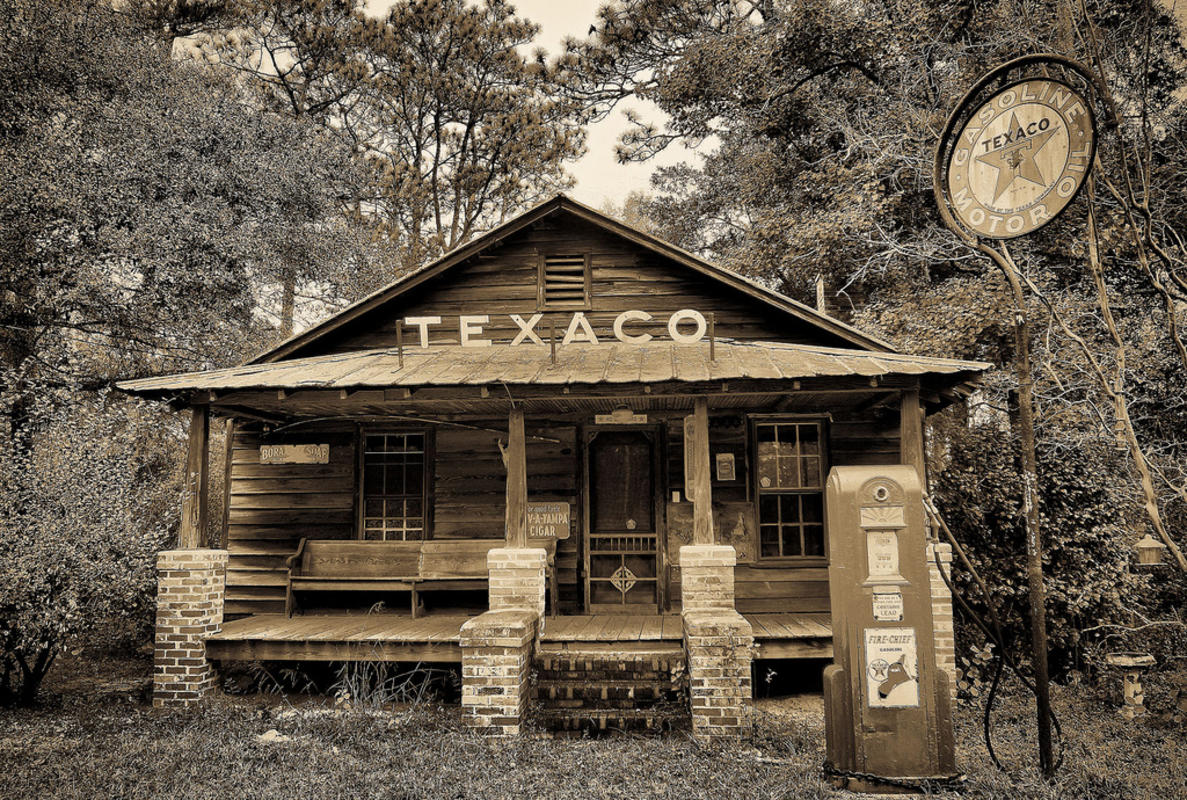 South Carolina is one of those states where a car will prove extremely useful. Even if you plan on spending your entire holiday on Hilton Head or in Charleston, you will find that having your own transport opens up a whole other dimension of outdoor recreation, sightseeing, and interaction with the state. Car rental companies are easy to find in all the major cities as well as at the airports. Rent by the week for added savings on daily rates. South Carolina roads are in excellent shape, with Interstate 95 running north to south for quick movement and miles of scenic country roads spanning the small towns and coastal areas.

If you need a use a taxi, they can be found in the main tourist towns like Hilton Head and Charleston. Few people actually use taxis apart from for transport between the airport and their hotel, so you won’t be able to hail one on the streets of any South Carolina city. Instead, keep a couple of phone numbers handy to call for a pick up at any time of day or night. All taxis use meters. In Charleston, Green Taxi (+1-843-819-0846) is a good choice, while Hilton Head has GiddyUp Taxi (+1-843-682-4887) to help you get around the island.

If time is not an issue, taking an Amtrak train to South Carolina is a great way to travel here. The state is along the route of several Amtrak lines that run up and down the eastern seaboard, such as the Crescent, the Palmetto, and the Silver Service lines. These trains stop in many towns which are useful to tourists, including Charleston, Greenville, and Columbia. Amtrak trains are slow, but scenic and comfortable. Expect train fares to be equivalent to air fares.

Budget travelers can reach South Carolina even cheaper by using the Greyhound bus system. The state is well-connected to the rest of the country via Greyhound, which is also the best way to move between towns within the state. Bus fares are very reasonable, but the comfort level is tolerable at best.