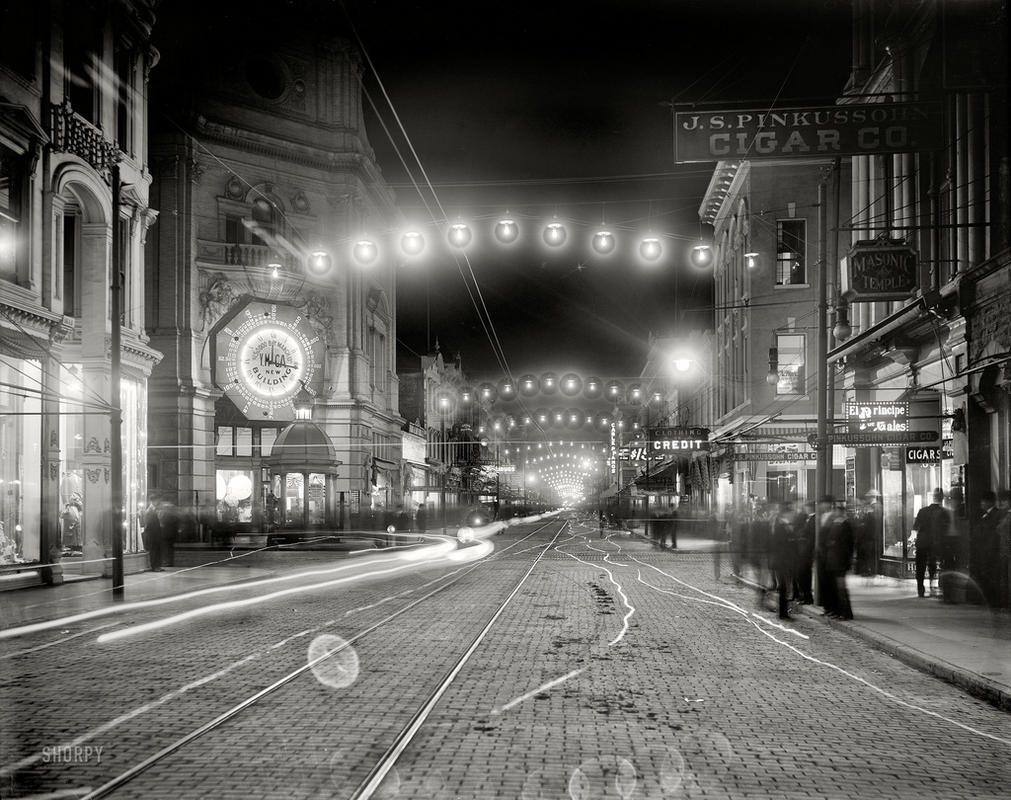 Hunting for antiques in the state’s 18th-century towns or for modern bargains in its outlet malls are the main shopping options in South Carolina. Charleston is the star attraction for shoppers, with some very alluring, and very expensive, shops lining historic King Street. The Upper King Street Design District is Charleston’s spot for trendy youthful boutiques and artisans, while the Shops at Charleston Place is a posh center for designer clothing retailers from around the globe.

Along the coast, Georgetown and Beaufort are fun historic towns to shop in but don’t expect many surprises in the resort towns of Myrtle Beach or Hilton Head. Myrtle Beach is home to one of the more heralded modern mixed-use developments of late at the Market Common. It is also home to South Carolina’s largest shopping mall, Coastal Grand Mall, where you will find giant department stores and other retailers commonly found in America.

For a more engaging atmosphere, drive inland to the Piedmont and the Upcountry regions where towns like Greenville, Columbia, and Spartanburg offer solid antique hunting and crafty boutiques. Pendleton is a real stand-out for antique browsers, with several excellent stores in its huge historic district downtown. Pendleton also hosts the annual Collectors’ Market on the Green each fall, which lures hundreds of artists and dealers from around the region to sell their wares.

Local farmers’ markets are another highlight in South Carolina, with some big ones like the 50-acre State Farmers’ Market in Columbia that has over 500 vendors every day of the week. Flea markets are another fun facet of the state’s shopping scene. These second-hand informal markets can be found across the state, from the coastal Grand Strand’s Hudson’s Flea Market to Pickens Flea Market in the Upcountry.