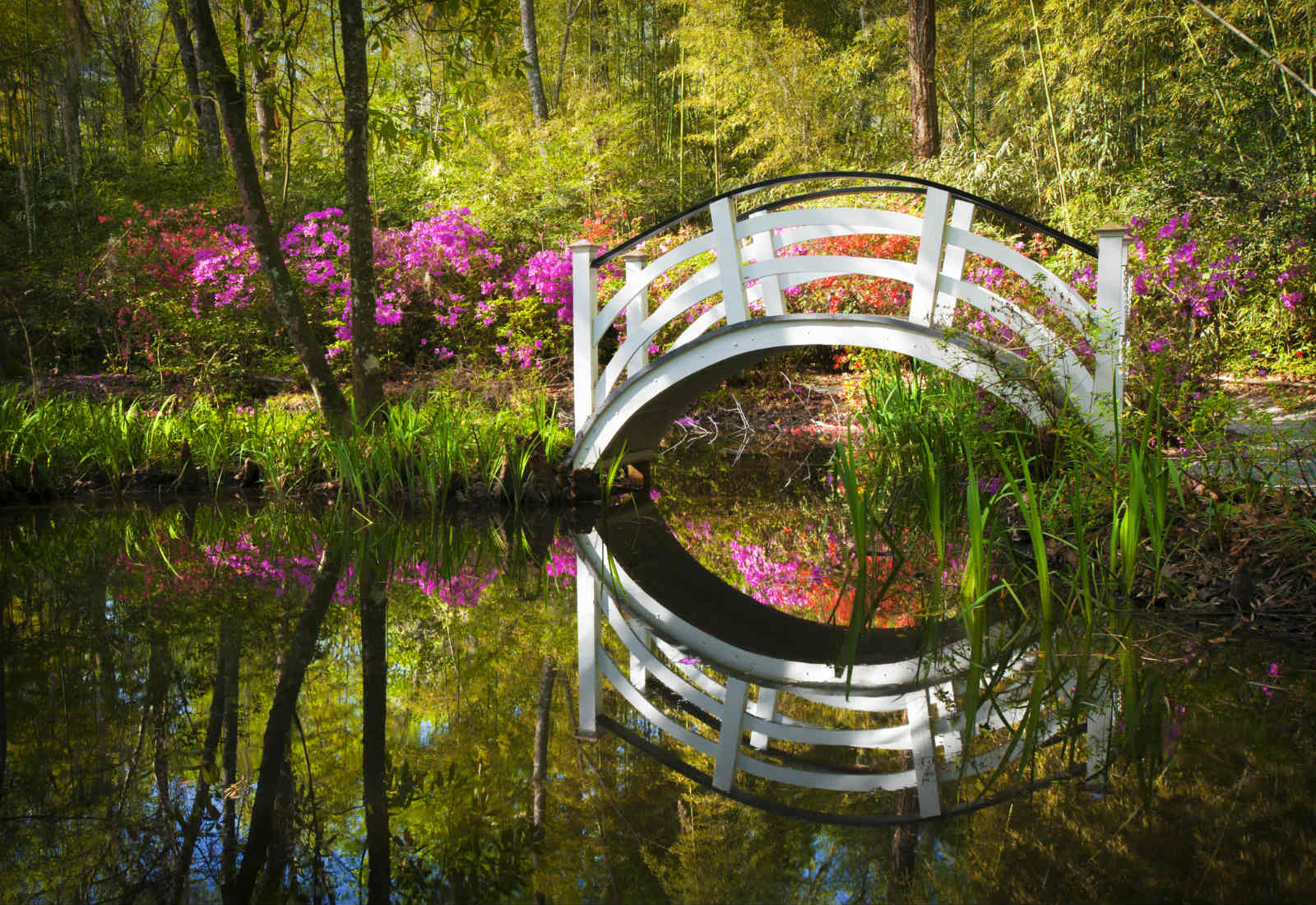 You won’t have any trouble finding fun things to do in South Carolina. The problem is deciding what takes priority. Its beach towns are among the most beautiful and most popular in America, while it’s interior is peppered with lakes, rivers, and parkland. Throw in a solid dose of Old South grandeur in antebellum towns like Charleston and Georgetown, and you’ll have your hands full planning an itinerary.

Few visitors pass up the chance to spend time in Charleston. This historic port town is the jewel of South Carolina and easily one of America’s most enchanting cities. In fact, the entire coast is fantastic. From upscale Hilton Head to fun-loving Myrtle Beach, South Carolina’s beach scene is hard to beat. It’s easy to see why nearly every visitor to the state heads straight to the coast. But there are other treasures to explore as well. Head Upcountry and you pass through a vast equestrian region on the way to neat mountain towns like Pendleton and Greenville.

There is plenty of southern hospitality to go around in South Carolina, though it shines brightest in the main tourist destinations. There is a full range of accommodations here, from luxury resorts in Hilton Head and Charleston to budget motels in the central cites of Columbia and Spartanburg. Outside of the real tourist hot spots along the coast this state is very affordable. The food is classic home-cooked southern goodness, with Charleston a veritable legend among foodies in the know.

South Carolina experiences a range of weather throughout the seasons and across the state - the eastern coastal region being significantly warmer than the northwestern Upcountry area. The coastal and mountain areas tend to be slightly cooler and wetter, though precipitation is regular all over South Carolina and in every month. The only weather hazards are from the hurricanes that sometimes hit the state between June and November.

If time allows, try to venture away from the coast for a few days. Heading inland you pass through the stunning horse country of Aiken and Camden counties, eventually arriving at the foothills of the Blue Ridge Mountains. This is the Upcountry, as they call it―a land littered with sparkling lakes, uncrowded state parks, and an endless array of outdoor recreation. Enjoy the nature and the quaint 18th-century towns like Pendleton that provide the perfect base for exploring this lightly-traveled region.

To actually explore any of South Carolina you’ll need a car. The real treasures of this state are found along the country byways and tucked into the hollers of the mountains. South Carolina is renowned for its scenic roads and near absence of winter snows to hinder driving plans even in the depths of January. With a car and a week you can easily hit the coast, the central Piedmont region, and the Upcountry with energy to spare.

Click here for things to do in South Carolina