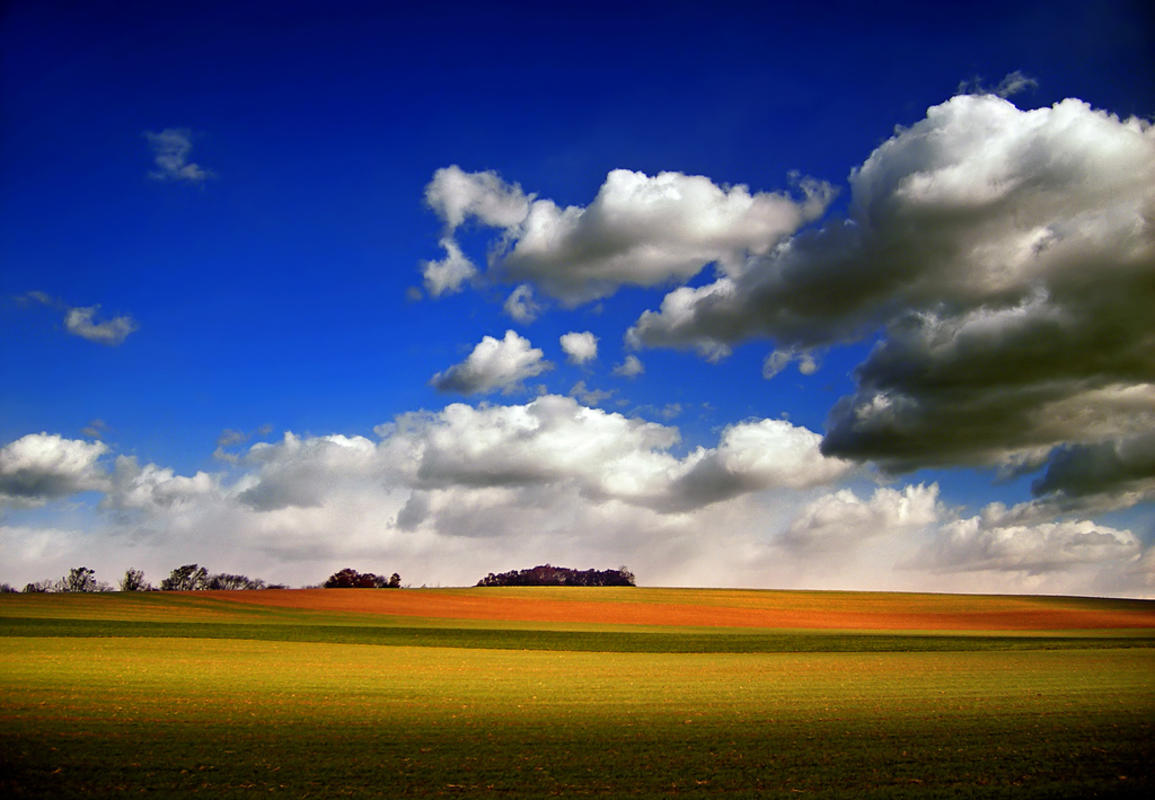 Pennsylvania’s diverse topography creates several different climate zones. In general, the entire state experiences a typical continental climate with warm humid summers and cold snowy winters. The southeastern part of the state, where Philadelphia is located, gets the warmest weather. Winter highs around the city average in the 40s (°F) from December to February, while temperatures in summer warm up into the mid to upper 80s (°F).

As you head west into Pennsylvania the mountains create noticeably colder weather. Pittsburgh, on the far western border of the state, has average winter highs in the upper 30s (°F) and summer highs in the lower 80s (°F). The coldest part of the state is the northwest corner around the town of Erie. This area can get up to 100 inches of snow over the winter, though the entire state is subject to several snowy days each season. Precipitation falls evenly throughout the year so you can expect a few cloudy or rainy days in any month.

The best season to visit Pennsylvania in terms of weather is the fall. In September the daytime highs drop into the pleasant 70s (°F), but the leaves don’t really start turning until October in the mountains and early November in the lower southern regions. October is a glorious month in Pennsylvania, with highs in the 60s (°F), few rainy days, and loads of color from the hardwood trees that cover the state.

By the beginning of December the good times are gone. But this is the best time to find deals on hotels as the tourism low season runs from December all the way through April. Spring can be very refreshing and comfortable but the weather tends to be mercurial, changing drastically day by day.