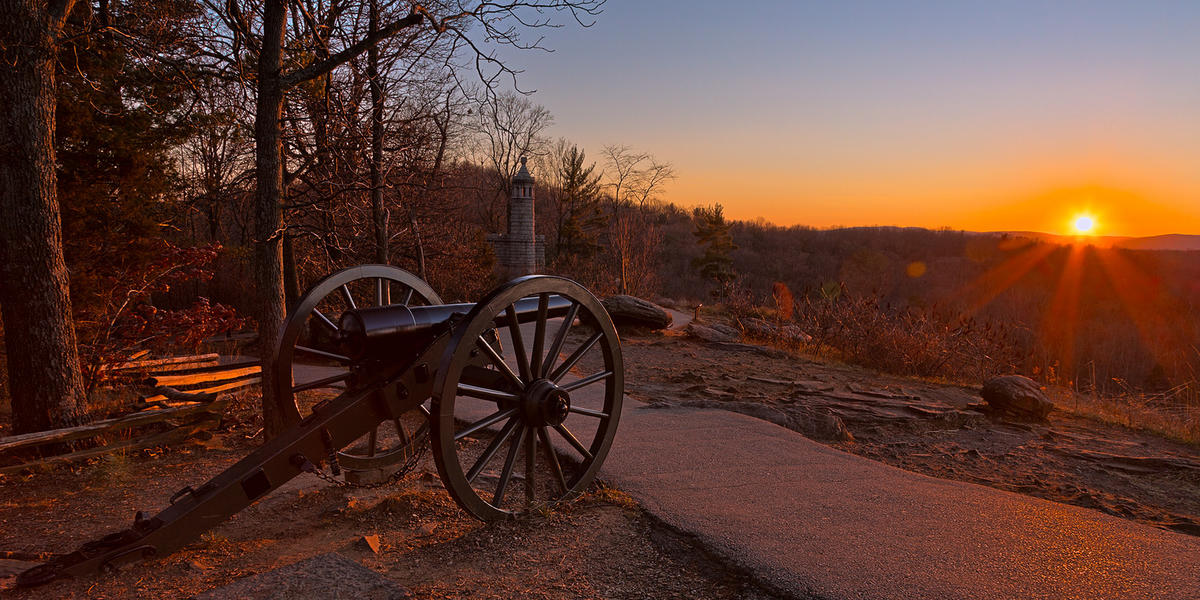 It is said that America was born in Pennsylvania and in many ways this is very true. The history in cities like Philadelphia is unmatched in the country, with the state overflowing with superlative historic sites and an impressively diverse ethnic population. Head out into the countryside, which makes up the vast majority of the state, and you’ll discover Pennsylvania Dutch Country and plenty of pockets of German immigrants. This is one state that really represents the melting pot of America.

Well before the Europeans showed up in America the Delaware and several other Native American tribes lived in what is today Pennsylvania. Though the Dutch and English were quick to claim either side of the Delaware River, it was the Dutch who settled first in 1631. This had a huge impact on the cultural demography of Pennsylvania, which remains today in Lancaster County, also known as Dutch Country.

The conflict over rights to the territory between the Dutch and English continued with running battles for several years that culminated in a final treaty in 1674. In 1681 England’s King Charles II repaid a debt by granting William Penn a massive piece of land that became known as Pennsylvania. As William Penn was a Quaker, he encouraged certain religious groups to settle here which is why there is still such as strong Amish community in Lancaster County.

From the very beginning Pennsylvania asserted itself as an independent territory. It printed its own currency following the British Currency Act of 1764 and was home to many prominent early Americans like Benjamin Franklin. When the young American colonies began to tire of British taxation they formed the first Continental Congress in Philadelphia in 1774.

In May 1775 the Declaration of Independence was drafted and signed in Independence Hall in Philadelphia. Two years later the first American Constitution was drafted in this city as well. Today visitors can admire 40 preserved buildings from this colonial era right in downtown Philly in the Independence National Historical Monument.

In the next century Pennsylvania was the site of one of the most pivotal battles in the US Civil War. The Battle of Gettysburg basically turned the tide against the Confederate South, and today its national battlefield park is one of the most important in the world. Pennsylvania also accounts for nearly 10 percent of America’s forested area, so there is plenty of room for outdoor recreation tourism to balance the incredible history on display.

Pennsylvania began life as a huge Quaker colony that encouraged religious tolerance. This ideology evolved into the birthplace of America, where the Founding Fathers gathered in Philadelphia to draft the Declaration of Independence and the first US Constitution. There is a lot of history here, but also a rich ethnic diversity because of the state’s tolerance of religion and ethnicity.

Today, Pennsylvania is a fantastic mix of urban demographics in Philadelphia and Pittsburgh, and rural lifestyle where huge communities of Amish add a wild austerity to the mix. You can find just about any kind of person in Pennsylvania. Its big cities are packed with Italian, Irish, and even Chinese immigrant communities. In the countryside there are strong Dutch and German communities. This rich ethnic diversity makes the state a fairly welcoming and tolerant place for visitors from any part of the world.