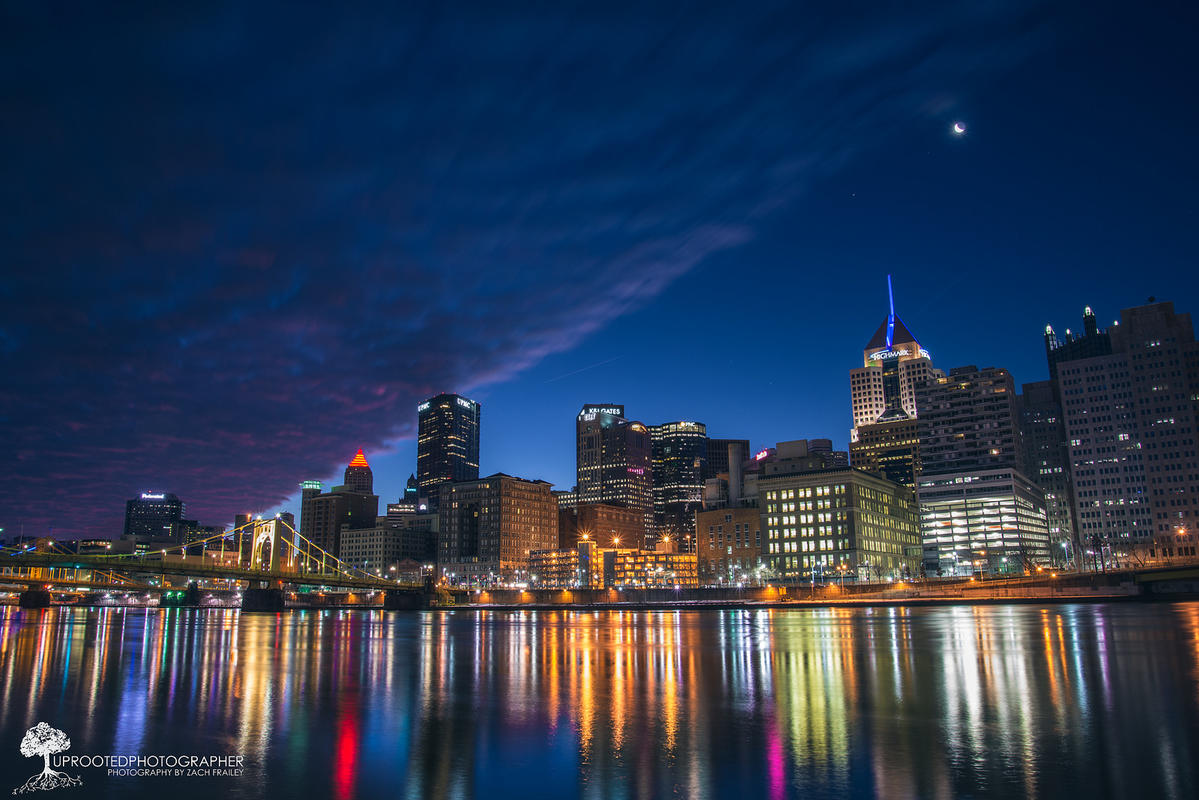 Philadelphia’s airport has seven terminals lettered A through F and all interconnected. Throughout the seven terminals are 160 shops for eating, drinking, and shopping. This is one of America’s top airports, with all the bells and whistles. Stop by the Philadelphia Marketplace at the Airport to browse the 30 stores and restaurants in this mall within the terminal. Free Wi-Fi internet is provided throughout the airport, and other popular amenities like spa treatments, shoe shines, and business services are available.

Pittsburgh’s airport is one of Pennsylvania’s busiest airports, handling more than eight million travelers each year. Just a handful of carriers operate out of Pittsburgh, including Air Canada, AirTran, American, Delta, JetBlue, Southwest, United, and US Airways. US Airways, Delta, and United operate most of the flights here. The busiest route is to Atlanta, followed by Charlotte, Philadelphia, Chicago, Orlando, Boston, Dallas, and New York. Air Canada runs the only regular international flight to Toronto.

The Pennsylvania airport is divided into a Landside Terminal and Airside Terminal. Four concourses are found in the Airside Terminal with 75 gates. More than 100 shops can be found airside, with the bulk of them in the slick AirMall center. US Airways and British Airways have VIP lounges for the passengers, and free Wi-Fi internet covers all of the Airside Terminal. ATMs and banking services are on hand, and there is even a Hyatt Hotel directly connected to the airport.

Transportation is provided by dozens of taxi and limo companies along with a few shared shuttle van companies. There are also nine major car hire firms just outside of Baggage Claim for travelers who prefer to drive themselves. The airport is just off Interstate 396 for convenient access anywhere in the region.