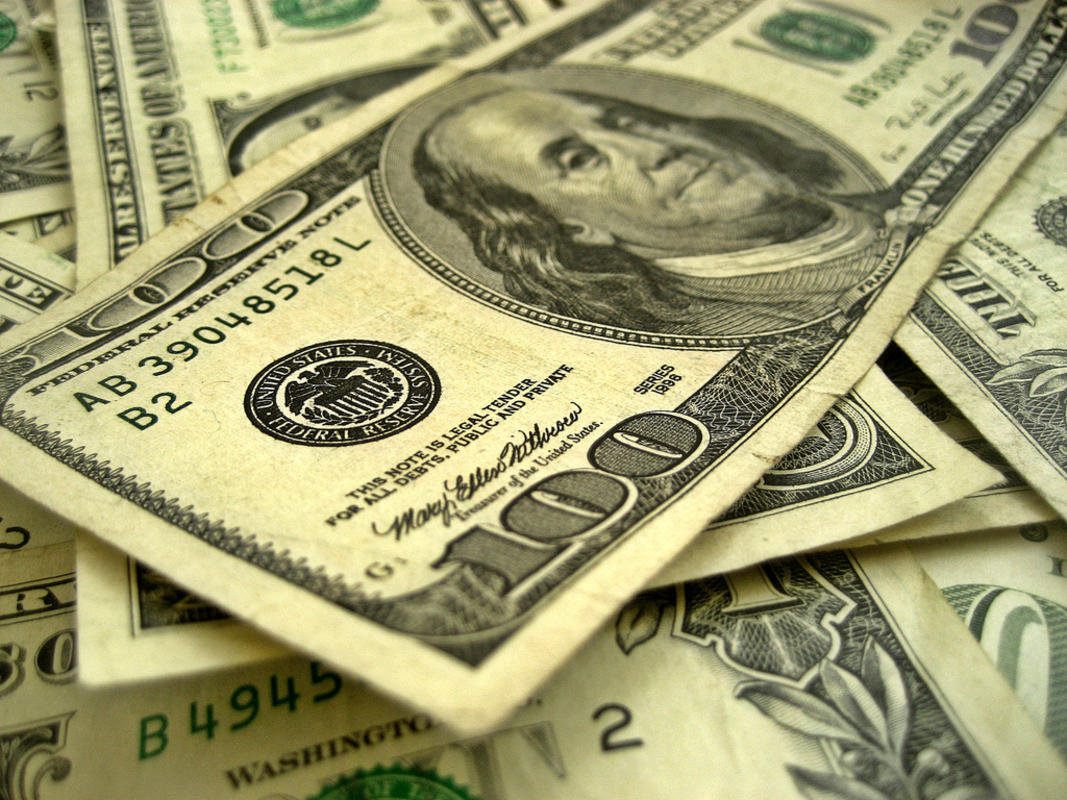 English is the language most spoken in Washington, DC, though in the Latin enclave Spanish will be most heard. In Shaw’s Little Ethiopia Oroma and Amharic are the languages of choice. Still, nearly all Washingtonians can speak English.

Washington, DC uses the US dollar (USD, US$) like in the rest of the USA, with US$1 equal to 100 cents. The District of Columbia does not accept other currencies for purchases. Foreign currency can be exchanged at all airports, though the best rates can be found at banks in the city. ATMs are open 24 hours and are widely available, and credit cards are accepted in nearly all shops, restaurants, and hotels. Travelers’ checks are as good as cash in Washington, DC and can be changed at the airport, at banks, and at many larger hotels.

The United States uses electricity at 120 Volts and 60 Hertz with Type A and B sockets. Visitors arriving with electronics needing another type of voltage will need a transformer, while electronics with different socket plugs will need a plug adaptor.

In the USA the dialing code is +1, while Washington, DC’s area code is 202. The top mobile providers in the city include AT&T, Verizon, and T-Mobile. Nearly all areas of the city have mobile coverage except in the subway tunnels, with the exception of Verizon. Internet cafés are a rare sighting, but the government operates a number of free Wi-Fi hotspots throughout the city and many coffee shops also offer wireless internet.

Americans entering and leaving Washington, DC that live in another US state are not eligible to make duty-free purchases. Americans arriving from another country can bring in up to US$800 of purchases per month as well as a liter of alcohol, 200 cigarettes, and 100 cigars as long as they are not Cuban. Those entering from another country are allowed to bring in 200 cigarettes, 50 non-Cuban cigars, a liter of alcohol, and up to US$100 in gifts.

Click here for Visas and Vaccinations in Washington DC