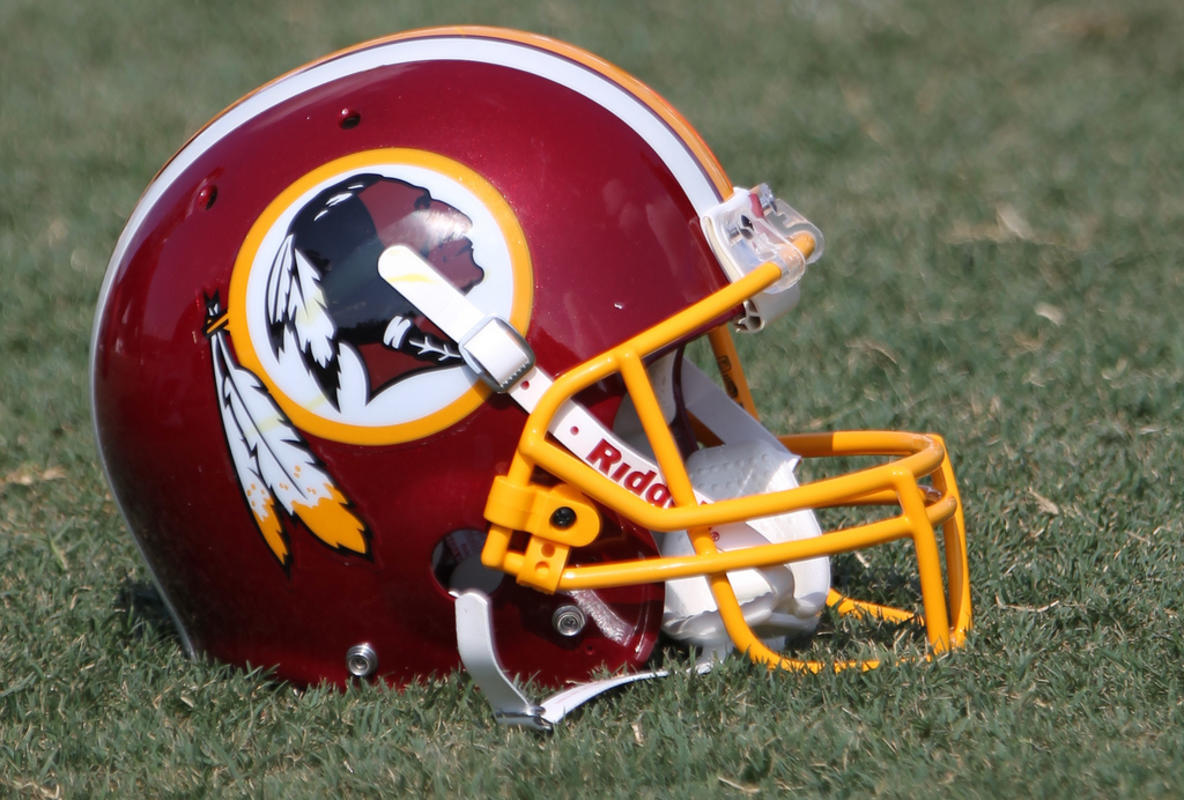 Nearly half of the population of Washington, DC is African-American, giving it the nickname the ‘Chocolate City’. It has been the center of African-American culture since the early 1900s, while other strong cultures include Ethiopian and El Salvadorian. Very few in Washington, DC are native Washingtonians, as the Caucasian population is made up predominately of transients working in the city, while the Nacotchtank who originally inhabited the city left centuries ago.

The native Nacotchtank lived in Washington, DC throughout the 17th century and there is evidence of other Native Americans settling in the area as far back as 4,000 years ago. John Smith was the first European to explore the area, though it was President George Washington that selected it to be the home of the American government. This happened on July 16th, 1790 and the diamond-shaped land along the Potomac River was donated by the states of Maryland and Virginia.

In the historic War of 1812, DC was attacked and many buildings were burned down by the British during the famous ‘Burning of Washington’, including the White House and the Capitol Building. Shortly after, Alexandria was returned to the state of Virginia, which was pro-slavery and a major market in the slave trade. In 1861 the Civil War broke out and President Lincoln formed the ‘Army of the Potomac’ to protect the federal city. He signed the Compensated Emancipation Act in 1862 ending slavery in the District of Columbia, and in 1868 African-American men that resided in the district were allowed to vote. This then brought an influx of freed slaves into the city. On April 14, 1865 President Lincoln was shot in Ford’s Theater, which is now a National Historic Site.

In the late 1880’s DC began to transform under the Organic Act of 1871. This resulted in the construction of the city’s first motorized streetcars, and the expansion and renaming of its streets. Soon after, the McMillan Plan was created to rebuild the buildings destroyed in the ‘Burning of Washington’, establishing the National Mall. It also led to the demolishing of slum housing and the building of newer units that were affordable and sanitary. In 1963 President Woodrow Wilson introduced segregation, which led to the riots known as the Red Summer of 1919. Washington, DC remained segregated until 1954, and by 1957 it was the first city in the country to have a predominately African-American population.

In 1963 Washington, DC was at the height of the American Civil Rights Movement and Dr Martin Luther King, Jr made his famous ‘I have a dream’ speech at Lincoln Memorial. His assassination in Memphis on April 4, 1968 led to devastating riots in the city’s U Street Corridor as well as in Columbia Heights. This encouraged whites and the black middle-class to move out of the city center and into its surrounding areas. In 1973 the District of Columbia Home Rule Act was passed that allowed for an electoral mayor and in 1975 the city elected its first mayor, Walter Washington. More recently, the city has seen a drop in its African-American population and a growth in its Hispanic and Caucasian population.

Washington, DC is very diverse and therefore sees plenty of different cultural highlights, with most revolving around the arts. Live music and dance is big in the city, and although go-go performances were banned it is still possible to catch an act in a jazz club in the Anacostia district of the city. Live jazz and blues can be heard everywhere thanks to Duke Ellington, who performed in many clubs as well as along the streets in the U Street Corridor, which was known as Black Broadway.

DC is a national center for the arts, famed for its numerous art galleries, museums, and theaters. In 1950 the Arena Theater opened its doors, making the city a big player in the theater and dance industry. Today the city has a strong indie music that started in the 1980s with punk. It is also a major center for sports, hosting big professional teams such as the NBA’s Washington Wizards, the NHL’s Washington Capitals, and the NFL’s Washington Redskins.