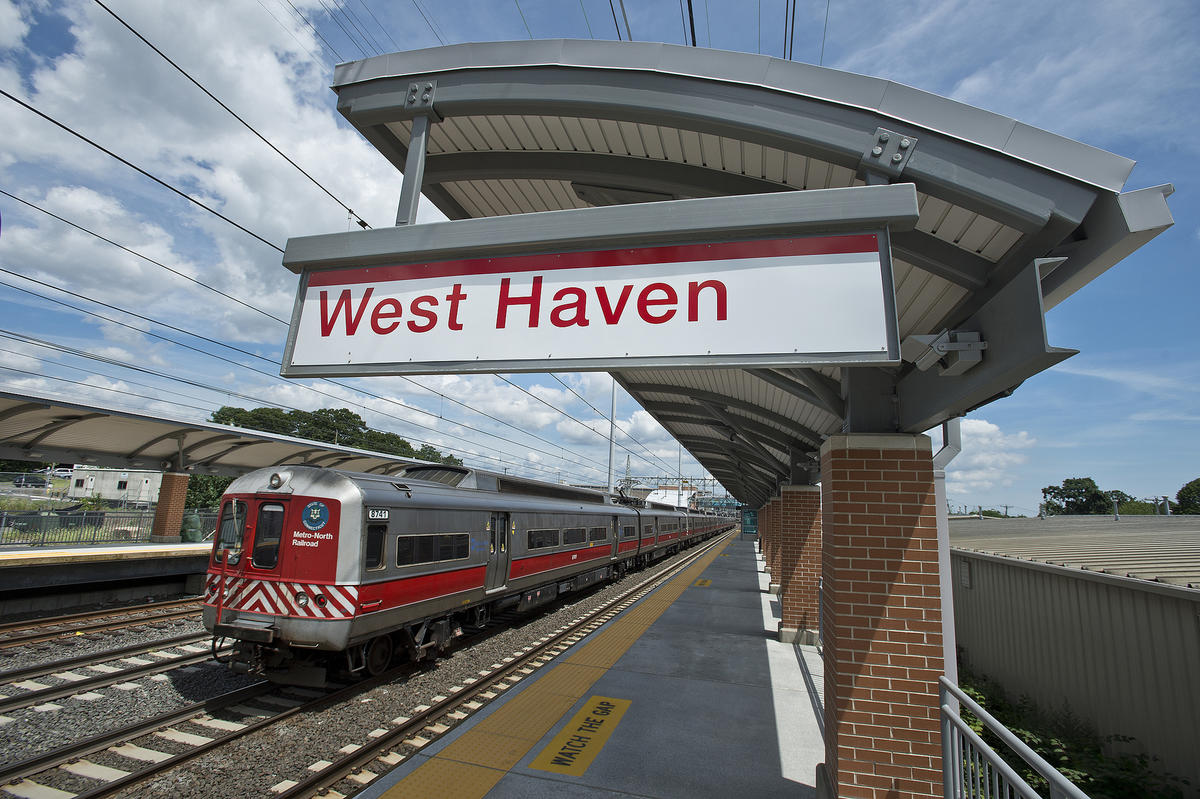 The only places where you will find taxis in service are the main cities like New Haven, Hartford, and Mystic. Even then, there may be only one or two taxi companies to choose from, such as New Haven’s Metro Taxi (+1-203-777-7777) or AAA Cab (+1-860-231-8888) in the capital of Hartford. These taxis rarely cruise the streets of town looking for fares so it’s best to keep a couple of phone numbers with you to call for a pick-up when needed. Taxis all use meters and are reasonably priced.

Car rental is a much better choice if you plan to do any traveling in Connecticut. Even within cities like New Haven, a car is much more convenient than dealing with the limited local bus system or waiting on taxis. Most of America’s main car rental companies like Hertz, Budget, and Avis can be found in the large towns and at the airports. There really is no peak travel season in Connecticut, but an advance rental booking will ensure you get the vehicle of your choice and often at a lower rate. Car theft is a real problem in Hartford and New Haven so be sure and to remove all valuables when sightseeing.

Only Connecticut’s major cities of New Haven and Hartford have public bus systems and CT Transport is the city-managed firm that operates buses in Hartford and New Haven. The routes are designed primarily for residents, but they run through the downtown areas. Fares are cheap and buses typically pass by each stop at 20-minute intervals.

Downtown Hartford has a free shuttle bus service called the Star Shuttle. The route connects the Arts and Entertainment District, the Riverfront, and the Convention Center. It is useful for moving around the district, with shuttles passing each stop every 10 minutes or so.

New Haven and Hartford are both on the Amtrak line between New York and Boston, offering a scenic way to reach Connecticut if you are already on the Eastern Seaboard. In the capital, Hartford, the train stops at Union Station downtown, which is also where Greyhound long-distance buses park. To reach any other Connecticut town which is not along the coast, Greyhound buses are cheap and reasonably comfortable.