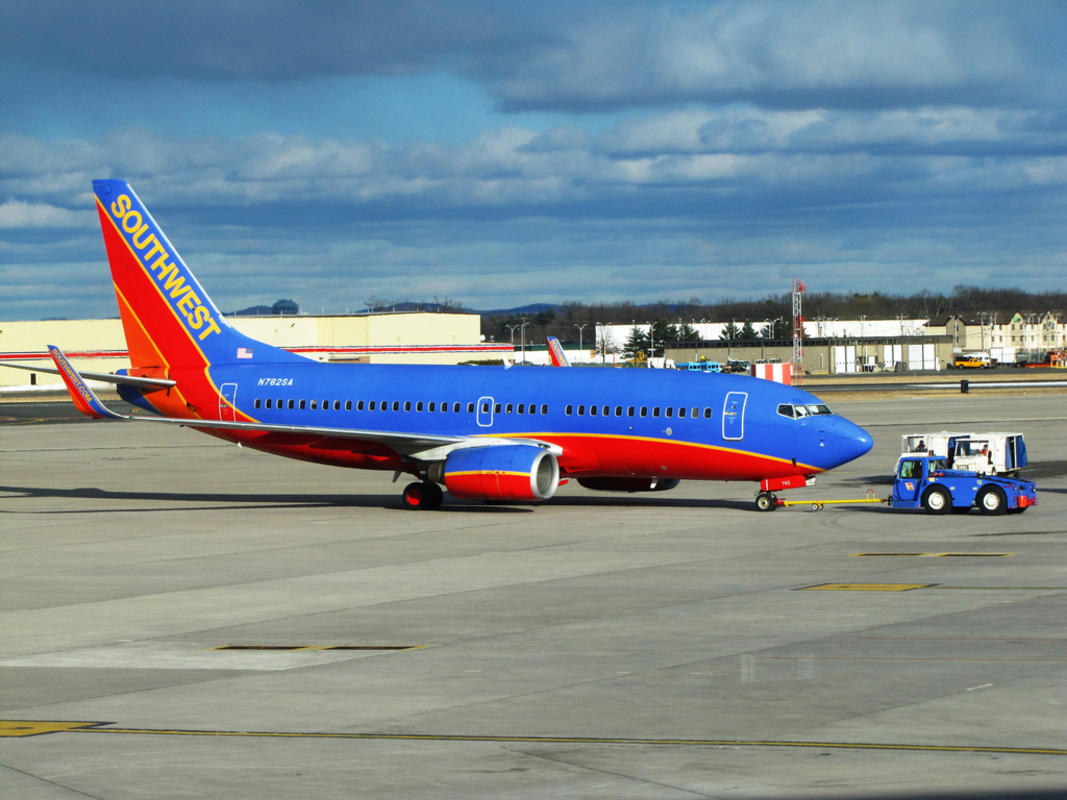 Connecticut’s main international airport is located just outside of the capital, Hartford. Each year, over five million passengers pass through the area, which is one of the main gateways to New England. American Airlines, United, US Airways, Delta, Southwest, JetBlue, and Air Canada are carriers with regular flights to Bradley International Airport. Nearly all routes are domestic, with Orlando, Atlanta, Baltimore, and Chicago the busiest tracks. The only international destinations served are Toronto and Quebec City in Canada.

The single terminal has a nice array of passenger amenities, including a food court, fast food outlets, and a couple of sit-down restaurants like Blackbear and Lock’s Landing, both before and after security. Nearly all the gift and travel sundry shops are after security, except for a newsstand next to the ticketing area. There is Wi-Fi internet service throughout the terminal, and the US Airways Club offers a VIP lounge for Star Alliance members.

Local public buses run between the Connecticut airport and Hartford for those who are traveling light. Most passengers use taxi or limo services located outside of Arrivals or hail a car from one of the eight international car rental chains on site, such as Avis, Hertz, National, or Thrifty. It takes just 15 minutes to drive from the airport into downtown Hartford.

Connecticut’s second commercial airport is located three miles southeast of downtown New Haven. Only a handful of carriers offer regular flights here. US Airways is the main airline, with frequent direct service to Philadelphia, from where connections can be made around the US and the world. American flies to Chicago, Miami, and Dallas/Fort Worth, while Virgin American has flights to Los Angeles and San Francisco. There are also dozen or so regional destinations covered by small carriers like Piedmont Airlines, Air Wisconsin, Republic Airlines, and Chautauqua Airlines.

The terminal at Tweed New Haven has a basic selection of eateries and shops to choose from. Taxis and limos are the main forms of transport from the airport into New Haven, along with three major car rental firms, Avis, Budget, and Hertz, which all have desks just outside of the Arrivals hall.