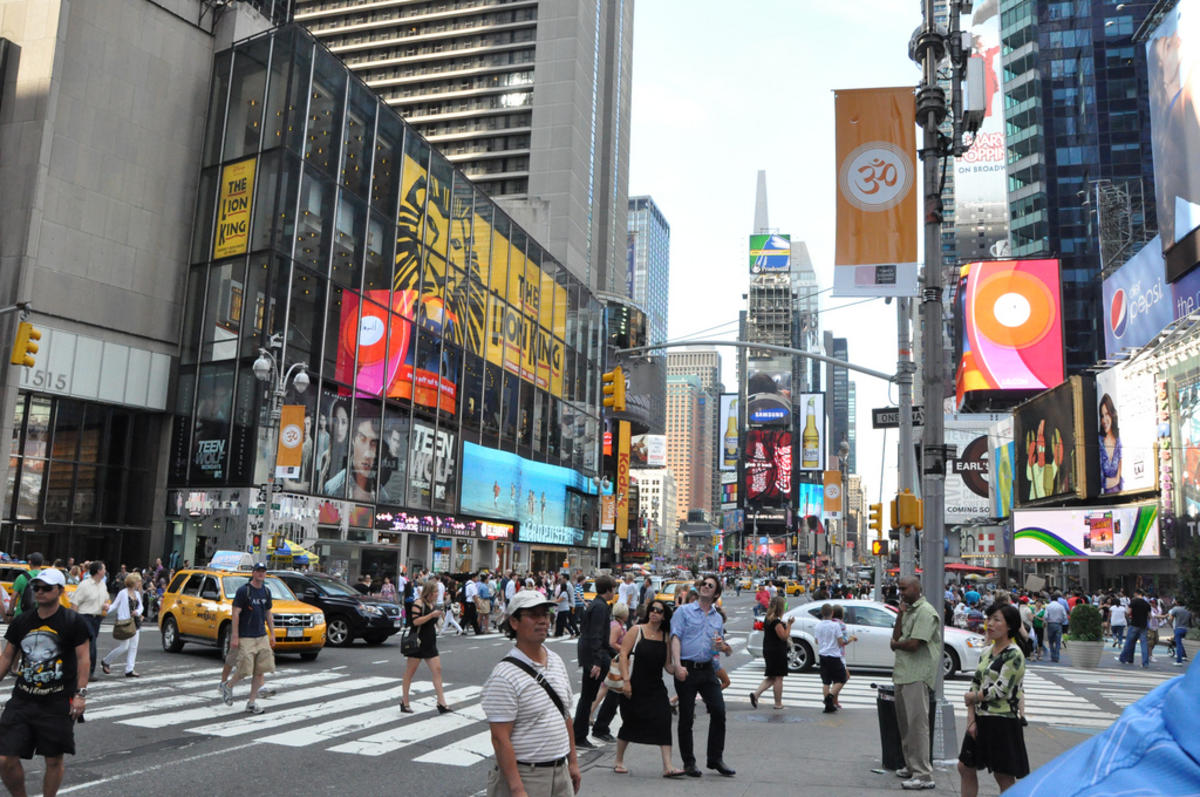 The shopping in Connecticut isn’t anything spectacular unless you are on the hunt for Americana antiques. The main cities of Hartford and New Haven contain the usual array of department stores, shopping malls, and smaller shops in the downtown area. New Haven has a slightly more diverse shopping scene due to Yale University. But overall, neither city is famous in New England for its offerings.

Antiques, however, are a real highlight in Connecticut. Dozens of little 18th-century towns around the state have antique shops that often have interesting items on sale. Many of these historic towns are also home to local artists and craftspeople. Towns like Norwalk or Litchfield have unusual gems along their main streets where pottery, kitchenware, clothing, and art are sold by their creators. Along the coast just outside the town of Madison, is Clinton Crossing, a large outlet mall with more than 70 stores from well-known brands like Ralph Lauren and Kenneth Cole.

Being one of the oldest parts of America and with some of its oldest towns, Connecticut is a great area for antiques hunting. The town of Woodbury in the Litchfield Hills is a major destination for antiquing, with more than 30 high-end shops in this tiny town alone. The Fairfield County region is another hot spot for antiques. Stamford is home to United House Wrecking, a massive repository of all kinds of old junk and treasures. Norwalk and Ridgefield are two other nice towns in Fairfield County with a handful of antique shops.