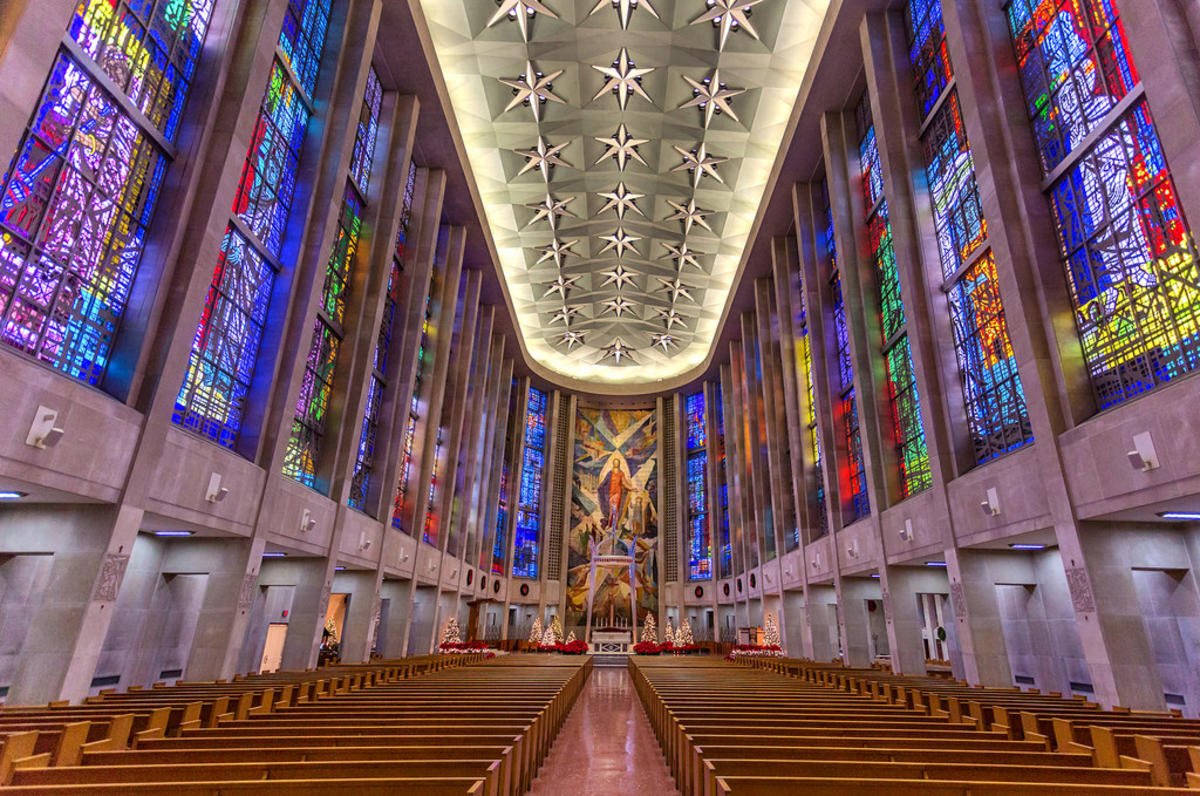 The spirit of Yankee self-determination still dominates much of Connecticut, just as it did in the 1600s when the 13 headstrong colonies entered into an alliance. The state enjoyed its glory early on, with bustling seaports and loads of industry. To experience the colonial face of Connecticut, you need to venture inland to its tiny historic towns or cruise along the coast to see how little things have changed since the 18th century.

Connecticut was one of the 13 original American colonies and established self-governance in 1637. The first English settlers moved inland from the Bay Colony and Plymouth Colony in Massachusetts, founding the towns of Windsor (1633), Wethersfield (1634), and Hartford (1636).

The Pequot War was the first major conflict between the Native American tribes and the Europeans. Bouts of smallpox brought on by the Europeans and pressures of regional trading led the Pequot tribe to attack Wethersfield. In retaliation, the English colonists slaughtered the entire tribe and began to expand their settlements further along the fertile river valley.

In 1662, the Connecticut Colony gained a royal charter from England. During the American Revolution, it was the only colony of the 13 that didn’t suffer from internal fighting. Connecticut saw little action during the war, except when Benedict Arnold attacked Groton and New London in 1781.

During the early years of new federal America, Connecticut was a stronghold. The state prospered greatly in the early 1800s, as its seaports like Mystic Harbor boomed with commerce and a textile industry emerged. The residents of Connecticut embodied the Yankee work ethic of New England, and their state attracted top inventors and innovators.

The 18th and 19th centuries were Connecticut’s golden era. After the Civil War, the economy remained totally dependent on industrial production. When the Great Depression hit, Connecticut never really recovered. Its towns and cities fell into a slump that continues even today. In the 1980s, the local Pequot tribe regained some of their ancestral land and opened the Foxwoods Casino in 1992. The revenue from gaming has made the Pequots one of America’s most prosperous tribes.

The real charm of Connecticut lies in its absence of major metropolis cities. Along the coast, traditional seaports like Mystic Harbor and Madison provide wonderful, historic maritime environments. Inland, the river valleys are dotted with colonial-era towns that have been rejuvenated by wealthy newcomers, artists, and craftspeople. There are countless travel destinations in the state, particularly for people with an obsession with antiques.

While the state doesn’t appear to have any obvious economy on the surface, it has plenty of allure for tourists seeking an alternative to touristy New England. The residents of Connecticut tend to be independent Yankees, especially in the small towns. Conservative values dominate, which means the entertainment here is rather sedate. Many historic farms and villages have been converted into living museums, offering a rare look at the origins of America. If Vermont and New Hampshire feel too populated, the unspoken charm of Connecticut may be just the experience you are looking for.