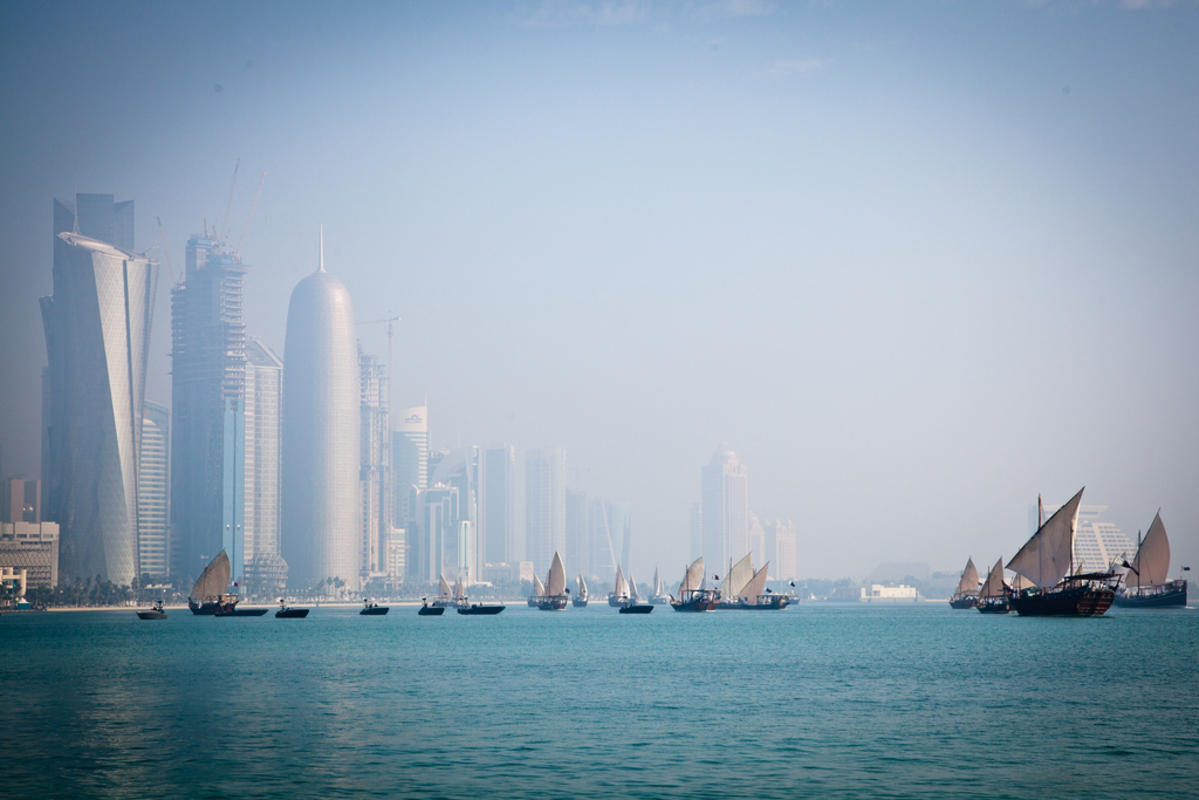 Arabic is the official language used throughout Qatar. The dialect is primarily of Gulf origin. However, English is by far the most popular second language in the country. This is largely due to the fact that there are many English-speaking expatriates living and working in Qatar.

The Qatari riyal (QAR) is the official currency of the country. Qatar can be expensive, especially when staying in the higher-end hotels and shopping in the major malls. However, medium-budget travelers can also enjoy a holiday here that won’t break the budget. Automatic teller machines are available in the cities around Qatar, especially near the more popular tourist destinations. This is also true for money exchange bureaus. Travelers can exchange money at the main airport in Doha, or at many banks around the country. Travelers’ checks can also be exchanged.

Qatar electricity is used at 240 Volts, with 50 Hertz cycles. Therefore, it is highly likely that United States travelers will need to bring a voltage converter to the country. The electrical plugs come in two types. Both are three pronged, but one is rounded and the other contains two flat pins and one vertical ground pin.

Qatar’s international dialing code is +974. Telecommunications in Qatar are primarily handled by Vodafone Qatar, plus several smaller options. Most of the more modern communication services in Qatar are found in Doha, although the rest of the country seems to have caught up to the capital city in the last 10 years. Internet connection is mostly located in Doha, around those areas and localities that see heavy tourist populations. Shopping centers, airports, and cafés are the main areas for internet connection in the country.

Qatar is more liberal than other Middle Eastern countries when it comes to the consumption of alcohol, but tourists are still forbidden to bring any form of alcohol through customs. There are other products that are permitted though, including perfumes and tobacco products. In addition, there is a limit on the number of cigarettes allowed into the country. Passengers may carry 400 cigarettes into Qatar when arriving.