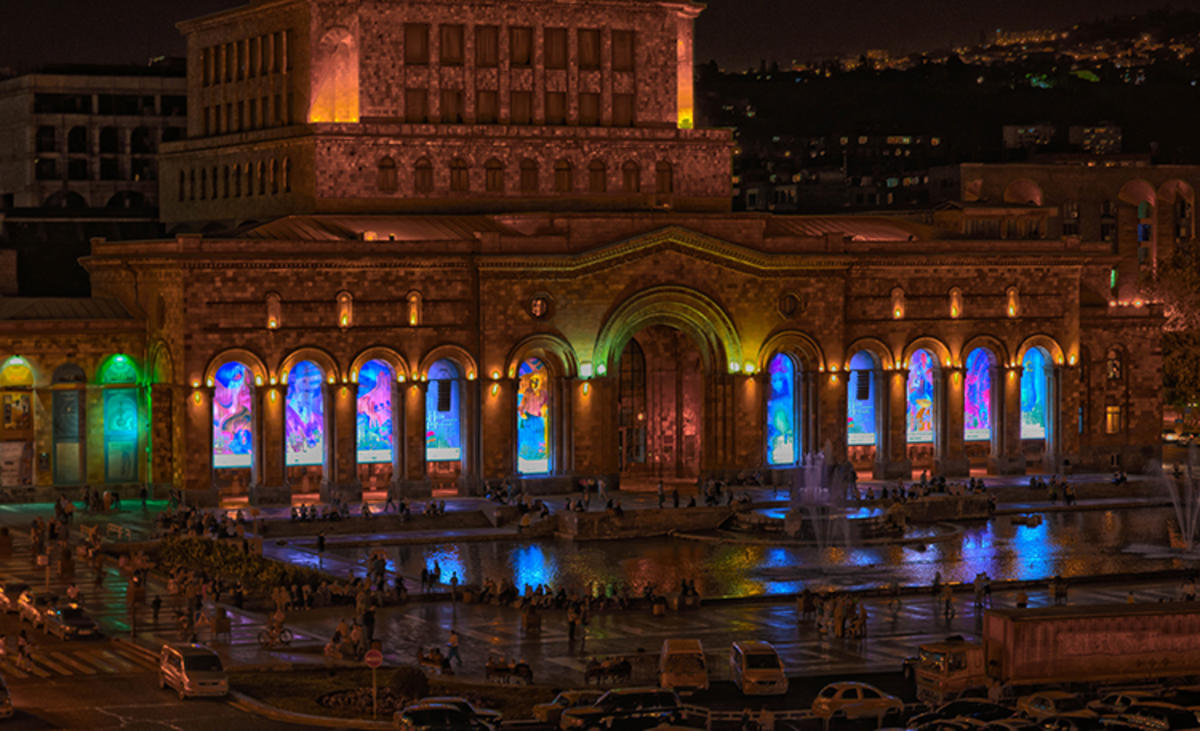 Armenia is a little country that’s full of surprises, but perhaps most unexpected is the range of Armenia holidays and festivals which tourists and locals are able to enjoy every year. Theatre enthusiasts will revel in the exhibits and displays of the HIGH FEST International Theater event held in October while adrenaline junkies should make their way to Lake Sevan in July for the newly established Extreme Sports Festival.

One Nation, One Culture

During March, the Armenian diaspora comes together in an artistic display of national unity in the capital city. Taking place every two years, the ‘One Nation, One Culture’ festival is an attempt to reunite Armenians who were forced to relocate after the Genocide. There are no prescriptions as the festival is based on what each individual and artist brings to the table, making it a little different every year. Visitors to Yerevan during this period have circus acts, fetes, cinema screenings, literature and poetry readings to look forward to.

Held annually every July, the Yerevan International Film festival, or the Golden Apricot as it is colloquially known, is a smorgasbord of the best independent films from around the globe. Bringing together directors, producers and cinematographers from Armenia and beyond, the festival aims to live up to its mission statement, a ‘Crossroads of Cultures and Civilizations.’ If you’re a movie buff, the event is well worth experiencing as it showcases some of the most riveting and poignant contemporary modern cinema.

What started as a Pagan festival, Vartavar, or the ‘World of Water Day’ happens country-wide in July, 14 weeks after the Christian Easter holiday. This festival is particularly popular with children who thoroughly enjoy the main activity – pouring buckets of water on people as a blessing and a sign of cleansing. While most visitors may not understand the significance, tourists generally appreciate the cool water as a much-needed respite from the scorching temperatures of the Armenian summer.

A new addition to the Armenian events calendar, the Extreme Sports Festival takes place from August 1 to 10. Several countries compete in death defying feats and technical sporting skills. For 10 days the usually serene Lake Sevan area is transformed into an adrenaline junkie’s paradise to partake in paintball, rock climbing, paragliding and much more.

Taking place from October 1 through 8 every year, the main theater festival in the region hosts more than 250 artists from 30 different countries around the world. HIGH FEST aims to create a global culture of collaboration and inspiration and visitors can look forward to multi-genre art such as street performances, mime, dramatic and comedic theater, dance and puppetry.