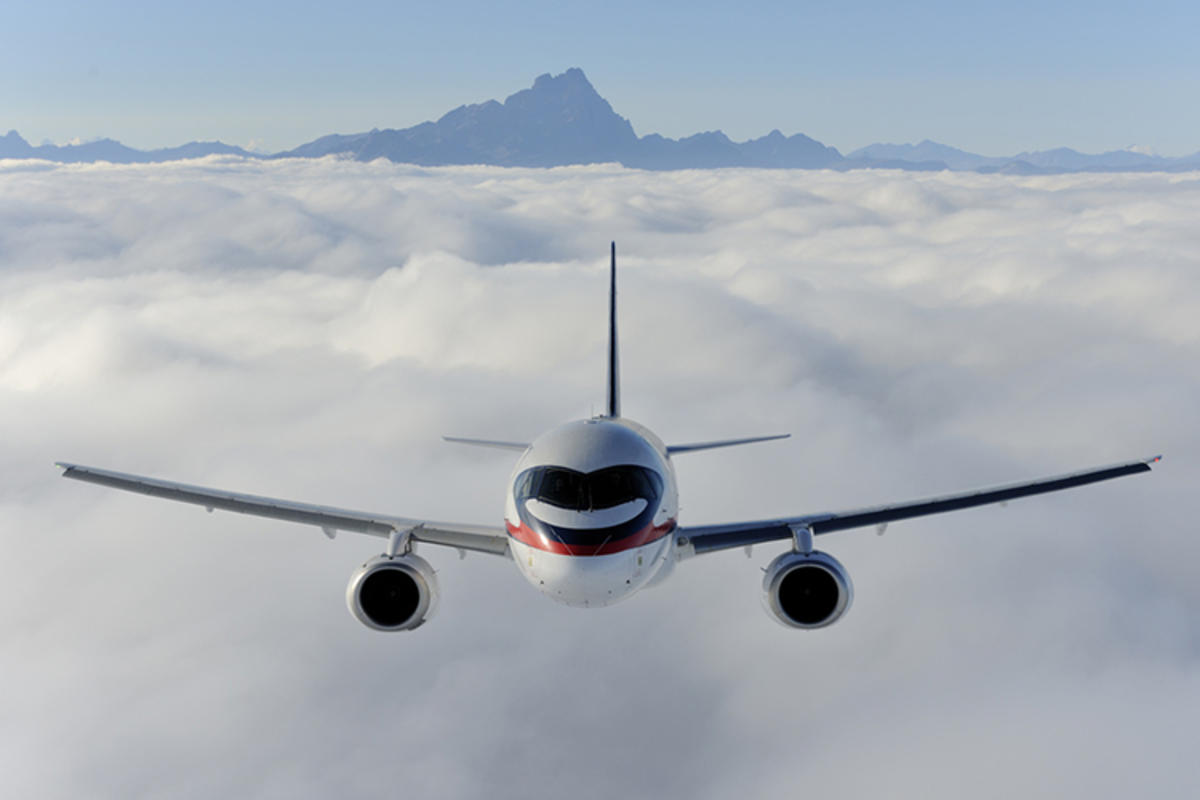 Zvartnots International Airport is the busiest airport in Armenia and the area’s main gateway. Lying 10 kms outside of the capital city of Yerevan, it receives over 1.5 million passengers a year. Due to the country’s small size there are no domestic flights to any other airports. The most popular routes are within Europe and around the Commonwealth of Independent States including Russia, Ukraine, and Belarus. There are no direct IS flights so US visitors must connect through one of Europe’s major airports, such as London-Heathrow or Russia’s Moscow-Sheremetyevo.

There are several restaurants and bars on all levels, while the main shopping area is located in Terminal 1. Bus services are available from the airport to downtown Yerevan, which is just 10 minutes away. Bus number 201 stops at the intersection of Sayat-Nova and Mashtots streets while Bus 108 goes directly to the center of town. A private taxi can also be rented and drivers congregate near the arrival area so finding one should not be difficult.

Only a five minute drive outside of Gyumri, Shirak Airport is the second largest airport in Armenia. The gateway mainly services traffic to and from Russian airports including Moscow-Domodedovo, Krasnodar, and Yekaterinburg. Shirak Airport is significantly smaller and less developed than Zvartnots in Yerevan with only a few shops and restaurants.

There is not yet shuttle service or public transportation to the center of town, but since the airport is so close this should not pose too much of a problem. A taxi can easily be hailed near the arrivals terminal and car rental offices are set up for those wanting to navigate their own way.