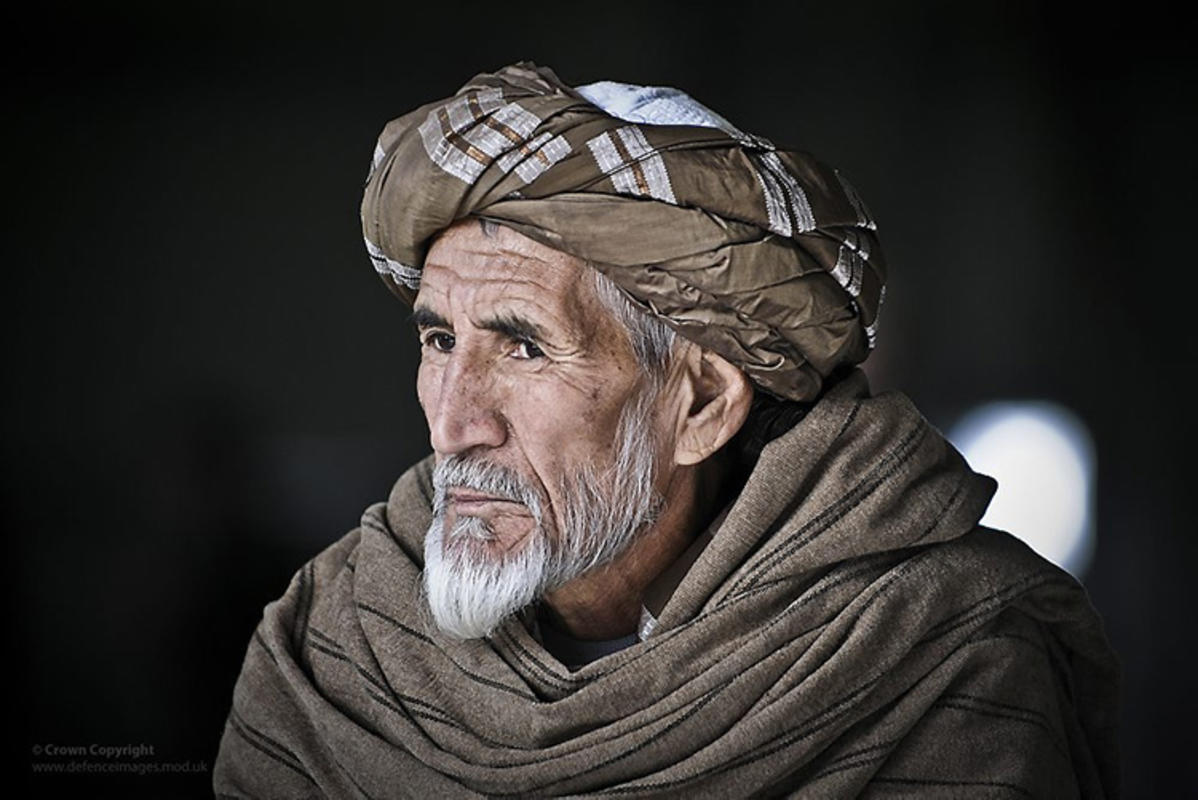 Pashto and Dari are the two official languages in Afghanistan and the majority of locals can speak both. People in Kabul, Mazar-e Sharif, Herat, and the rest of central Afghanistan mostly speak Dari, while Pashto is prevalent in the southern and eastern regions. The remaining groups speak the Turkic native language, along with 30 other minor languages. English is not widely spoken, but you’ll find a handful of people in Kabul (including some taxi drivers) who can get by.

The main currency of Afghanistan is known as the Afghani (Afg). US $1 is equivalent to around 45 to 50 Afg. Food and local transport is very affordable, but accommodations and private transportation can be very expensive. ATMs can be found mainly within Kabul and are operated by Standard Chartered or Afghanistan International Bank. Machines will accept most, but not all MasterCard and Visa cards, which is why you should check with your bank to determine accessibility. These machines dispense USD or Afghanis and tend to operate only at set times, so it’s a good idea to carry a small amount of cash at all times.

Money transfer is available and is a far more reliable way of withdrawing cash in Afghanistan. Credit cards can only be used in some establishments in the capital (usually airline offices, travel agents, and upscale hotels). Currency exchange is possible through Kabul Bank, but independent moneychangers operate on the street, which can generally be trusted, but it’s always good to be vigilant about your savings.

Afghanistan operates on a time of GMT +4.5.

Efforts to improve the electrical system are underway, but for now, power supply in Kabul and in major cities is erratic, with electricity used at 220V and 50Hz. Voltage can drop to as low as 150V in certain places. Homemade generators and modified generators are common, so expect electrical voltage and frequency to vary. Electrical outlets follow British standards, so don’t forget to pack adapters when traveling from the US or Canada.

Fixed line services and mobile communication are excellent in major cities. However, outside of the towns, satellite phones are your only option for communication in Afghanistan. Thuraya is the most reliable of all satellite phone providers, while mobile networks like Afghan Wireless, Roshan, Areeba, and Etisalat offer cheap rates for messaging and local calls. Roshan has the widest coverage, but the cheapest rates are offered by Areeba. International calls to the US and most parts of Europe are also affordable.

It is not hard to get internet access around Kabul, thanks to numerous internet cafés across the city. ASSA II Net Cafe is on the ground floor of the Assa II guesthouse and wireless is available in some coffee houses.

A reasonable quantity of alcoholic beverages and tobacco products for personal use may be imported into the country without incurring customs duty. However, import of film cameras is not permitted without a license. Polished and cut precious stones, limited quantities of antiques, and handicrafts can be exported for free.

Click here to learn about Afghanistan's History and Culture