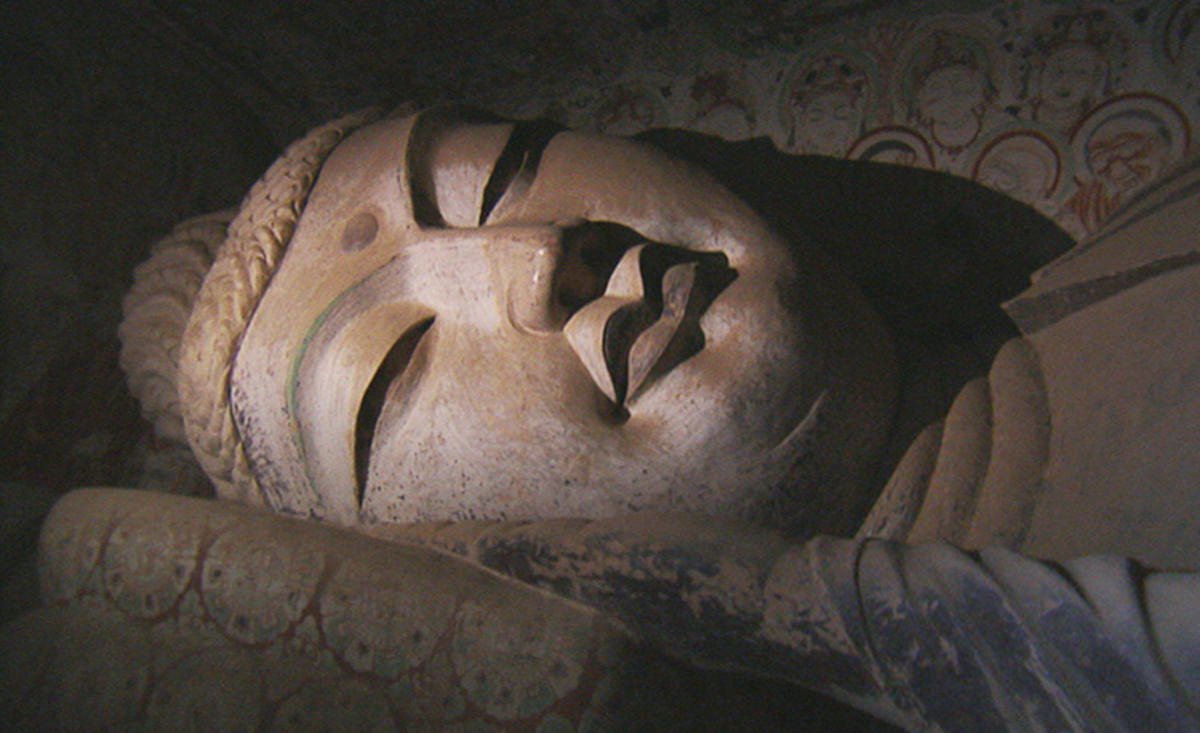 Afghanistan’s culture can be traced as far back as 4000 BC with stunning prehistoric monuments standing to witness to its rich tribal history, many of which are still evident today outside of Kabul. Male and female roles are strictly delineated and traditional religious customs are very much adhered to. While most of Afghanistan’s timeline has been dominated by war, the country is making every effort to turn itself around and progress into a brighter tomorrow.

War and power struggles pretty much define the history of Afghanistan. From the days of Persian- and Greek–led empires to flourishing Buddhist and Islamic civilizations, and the transfer of power from the Arabs to the Turks, to the Mongols and then back to the Indian and Persian empires, Afghanistan is constantly the center of a political tug of war between someone. Its history is reflected in its beautiful heritage sites, ranging from awe-inspiring Buddhist monuments to prehistoric caves, many of which remain hidden from combat. The Buddha statues of Bamiyan (Bamiyan province) were caught in the crossfire though and bore witness to Afghanistan’s most recent developments, now standing in ruins because of the Taliban’s blasphemous attack in the early 2000’s.

Kabul itself is a testament to Afghanistan’s struggles, being the center of violence from the early days of Islamic invasion to the British Indian Rule, and then to the days of communism and the Taliban reign. Bombings over the years left most ancient parts of the capital in ruins and is said to have destroyed about 40% of the homes and 1/3 of public buildings.

The Afghan National Museum, also known as Kabul Museum (Darulaman S of Kabul), once had the most comprehensive and important collections in Central Asia. However, the fall of the government, the civil war, and military attacks (particularly the 1994 rocket fire bombing) all contributed to the loss of over 70 percent of the museum’s holdings. Today, a modest, yet impressive display of cultural artifacts, precious Buddhist treasures, Islamic relics and art can still be seen, showing that the country is down, but never out.

Much of the Afghan culture is based on tribal and nomadic societies. Different regions of the country are ruled by their own traditions, creating a truly multicultural nation. Pashtun dominates the southern and eastern regions, where people follow Pashtunwali laws. The rest of the country is largely influenced by Turkic and Persian beliefs.

While many of the country’s historic relics have been damaged or destroyed by war, recent archeological digs have uncovered new hints into the country’s past in different regions. The Buddhas of Bamiyan are among the most iconic monuments in Afghanistan. These statues, along with many other Buddhist relics in galleries, museums, and prehistoric sites are proof that Buddhism was once the dominant religion. Historic cities like Kandahar, Herat, Mazar-i-Sharif, and others offer many hidden cultural gems, along with the Hari River valley’s Minaret of Jam.

Afghanistan is a highly conservative country. Showing of the soles of the feet is considered an insult, and women are expected to dress very conservatively and avoid any revealing garments. Long sleeves, trousers, and skirts are recommended attire. While visitors are not required to wear a head-to-toe burkha, shawls that cover the head and the chest should be part of your daily garb if you are a woman.

Homosexuality is illegal, and so is drinking alcohol. It is tradition to embrace or rub noses with people you meet, though handshaking is an accepted form of greeting too. Eye contact, especially between men and women, is to be avoided. Caution should be observed when using cameras, especially around military bases.