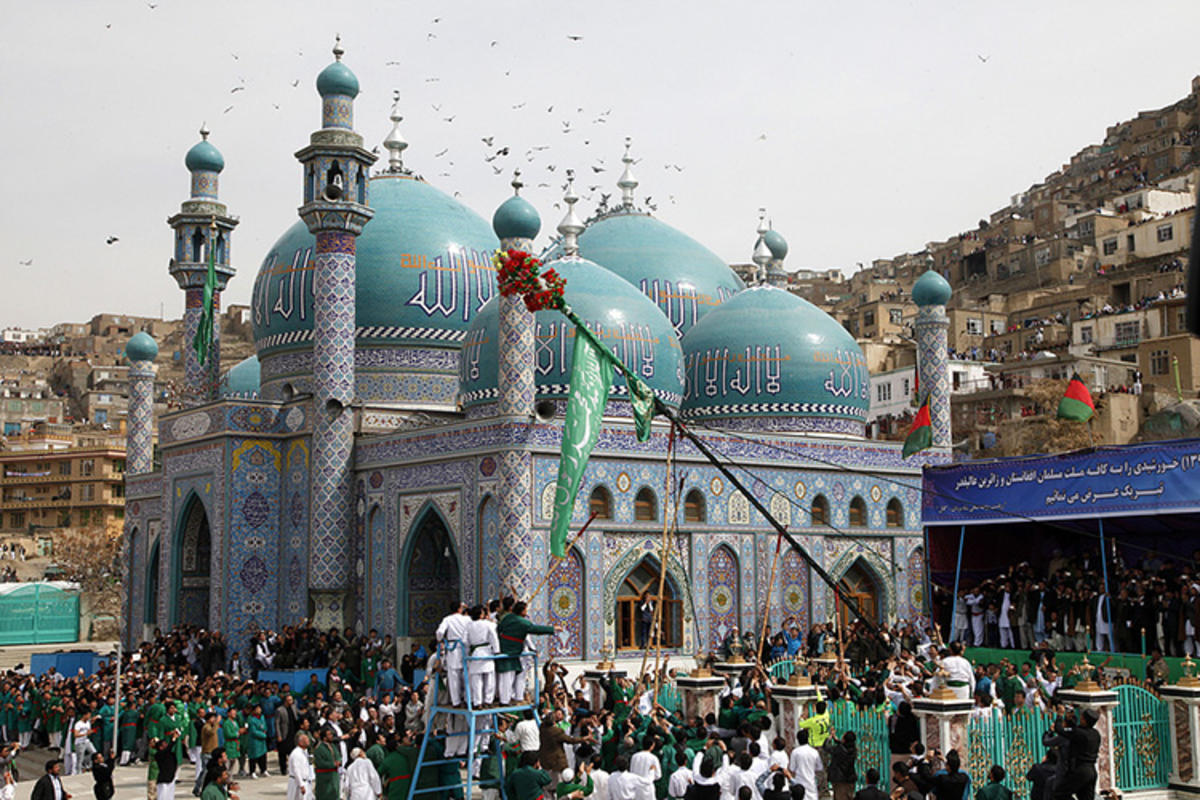 Afghans are enthusiastic about their national celebrations. Afghanistan holidays are observed with zeal, and people are devoted to religious events. Nau Roz, or the New Year, is the best known and most joyous time in the country, along with the Independence Day celebration.

During the month of Musharram, Afghans commemorate the martyrdom of Imam Hussain, the grandson of Prophet Mohammed. Ashura marks the 10th day of the month-long mourning.

Held between January and March (whichever date the New Year falls according to the Islamic calendar), Nau Roz is the most popular of all the festivals in Afghanistan. Farmers express gratitude and joy for abundant produce and people celebrate with music and dance. It is also during the Nau Roz or New Year festival that buzkashi matches or tournaments are held.

Depending on the Islamic calendar, Mawleed al Nabi is celebrated between the months of Marh and May when residents of Afghanistan remember the birth of the revered Islamic prophet (Muhammad). It is a day to offer special prayers and visit mosques.

Labor Day is a national holiday and a legacy of the Soviet era.

The independence day of Afghanistan falls on August 19, commemorating the end of British control over the foreign affairs of the country.

Ramadan is one of the most sacred traditions of the Islamic faith. It usually falls between the months of September and November each year, depending on the calendar. During the month-long observance, Afghans don’t eat or drink anything during the day and almost all restaurants and businesses are closed.

Eid e Fitr marks the end of Ramadan. During this celebration, people pray collectively in mosques and then gather with relatives and friends to enjoy a hearty feast.

Eid e Qurban falls between December and February on the Afghan calendar, during which animals like goats, camels, or sheep are sacrificed to mark the commencement of the Muslim pilgrimage (Haj).