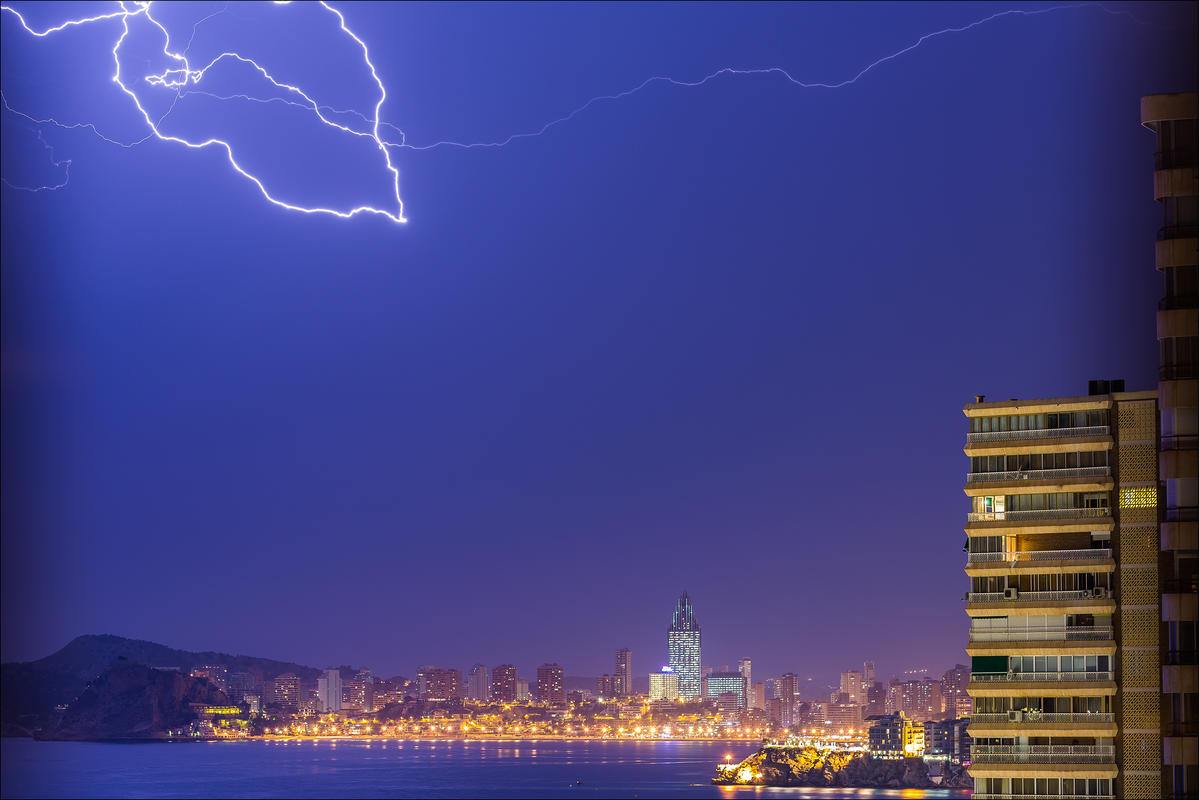 Spain as a whole has a number of distinct climates dependent on location and topography. Its southern coast, central and north-central regions have a Mediterranean climate characterized by hot summers and mild winters. The country’s southeastern quarter is dry and semi-arid, while the northwestern region including the unique Basque Country displays an oceanic climate. The Canary Islands are sub-tropical, whereas the Pyrenees and Sierra Nevada display alpine weather conditions.

Seasonal temperature extremes are common, with Madrid summer highs around 86°F or higher and freezing lows in December and January. Valladolid in northern Meseta is drier than the Australian outback, while Andalusian Seville can reach over 95°F, peaking in July and August. Weather along the northern Bay of Biscay coast is heavily influenced by cold northwestern/northern airflow from the Pyrenees, giving more mild weather and high rainfall. Barcelona’s weather patterns are typical for coastal locations, warmer than the inland cities, but with high humidity in summer.

Between April and November the majority Spain is warm to hot. In the mountains, snowfall begins around October, but the high peaks have snow cover all year round. For those not used to blistering heat, the shoulder seasons of spring and fall allow for more comfortable beach holidays and outdoor activities.

Depending on where you’re headed and what you plan to do, Spain is a year-round destination, with May, June and September the best weather-wise without the summer crowds. Outdoor enthusiasts will enjoy April and October, although the nights can be cool, depending on location and altitude. Skiers flock to the mountain resorts in winter, while walking and hiking is best in spring or early summer.