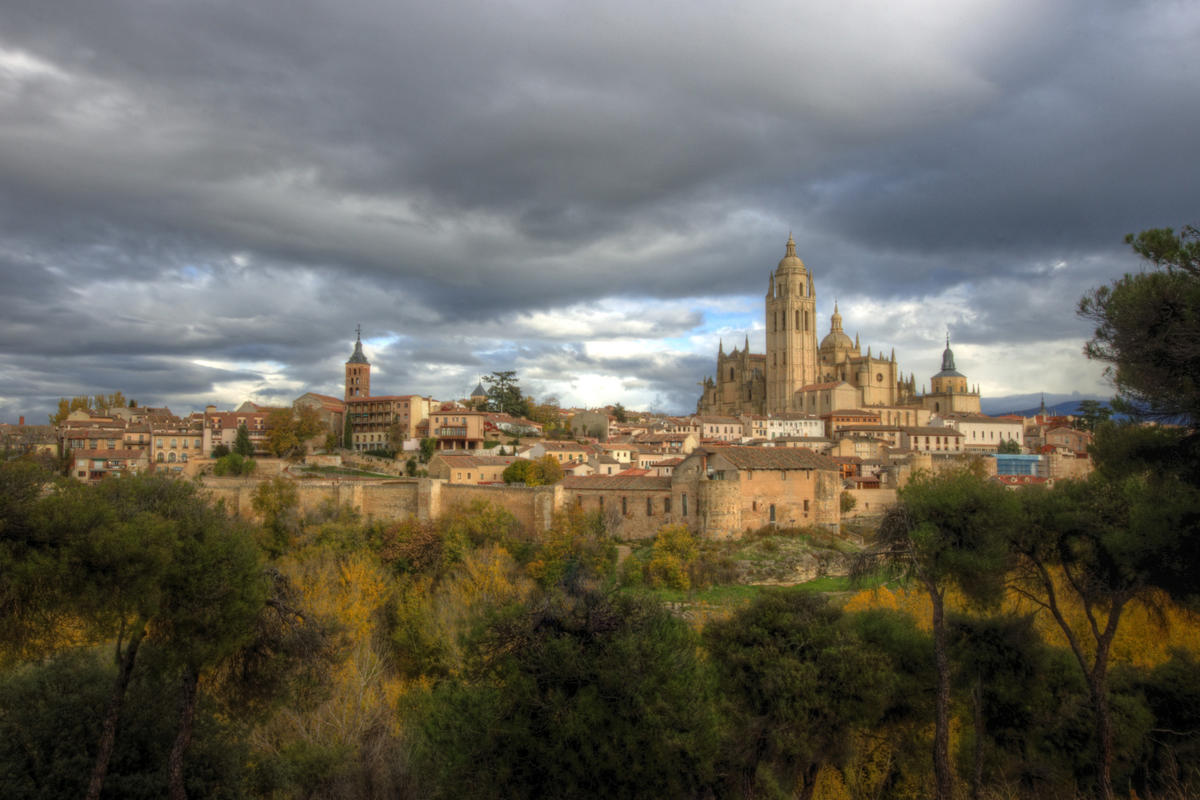 Like many European countries, Spain’s history dates back to the pre-Roman times and is characterized by warfare, conquest, great ages of Empire, and slow declines followed by independence. The development of their rich heritage began with the Celtic/Iberian settlements and was strongly influenced by the 900 years of Moorish rule.

Celtic/Iberian Spain was originally conquered by the Roman Empire in 200 AD, with the overlords remaining in power for almost six hundred years. The country became an important trading and agricultural hub and, as Rome faded, vandals from the north forced their way across the entire peninsula. Christianity was established in the 2nd century AD and continued despite conflicts resulting in a Visigoth takeover of the region.

A Moorish invasion of the Umayyad Caliphate took place in 711 AD, which would change the face of Spain forever. Christianity and Judaism suffered, and conversion to Islam was encouraged, particularly in Andalusia. By the end of the 10th century, the great city of Cordoba was the caliphate’s capital and the wealthiest, largest and most sophisticated city in Europe. Trade and rich intellectual traditions of North Africa formed a unique culture in the region.

However, the Reconquista, attempts by Christian armies to expand their Spanish holdings, had been chipping away at Moorish dominance since the late 8th century, and by the early 11th century had gained more land than was held by the Muslims. In spite of a major Muslim resurgence in the 12th century, by the 14th century Islam’s hold on Spain was consigned to history, leaving only magnificent architectural treasures such as the Alhambra as a reminder.

In 1492, Christopher Columbus landed in America. At the same time, persecution of Jews and Muslims began, and Imperial Spain became the leading European power, spreading its incredibly wealthy tentacles all the way to South America and the Far East. The Golden Age of Spain lasted until the early 17th century, when the empire began facing threats from Barbary pirates, English corsairs and the powerful Ottoman Empire.

Religious wars and the plague hit Spain hard and, by the European Thirty Years’ War, its decline was irreversible, hastened by the early 18th century War of the Spanish Succession. Wars with Napoleonic France followed, with Spain defeated and forced to become a French colony controlled by the Bonapartist regime. A revolt against French dominance in 1808 resulted in the War of Independence and the return of the monarchy to Spain.

The disastrous Civil War in 1936 brought the dictator Franco to power, supported by Nazi Germany and Fascist Italy, causing half a million deaths and a similar number of migrations. Spain remained neutral during WWII, and became economically and politically isolated as a result, a position which changed quickly due to its strategic position as the Cold War ramped up. Franco died in 1975 and the monarchy under King Juan Carlos was revived with much celebration.

The rich culture of Spain is based on diverse historical influences from Celtic and Iberian times, centuries of Roman rule and the 900 years of Moorish dominance. Other flavors were added during the troubling Middle Ages, with intriguing language, cuisine, music, art, literature, folk traditions, and Catholicism and in the diverse ethnic communities. Spain’s Christian and Moorish architectural contributions are monumental, and its distinct regional cultures are strong, especially in the Catalan and Basque regions.

Flamenco music, dance and the controversial bullfights are easily recognizable elements of Spanish heritage, but the fierce national pride shown by the people are at the heart of the country’s identity. “Spain is different” is an often-heard statement, emphasising their position as a melting pot for centuries. Family values dominate and, the culture of machismo is slowly declining. Friendly, but somewhat formal in their approach to strangers.