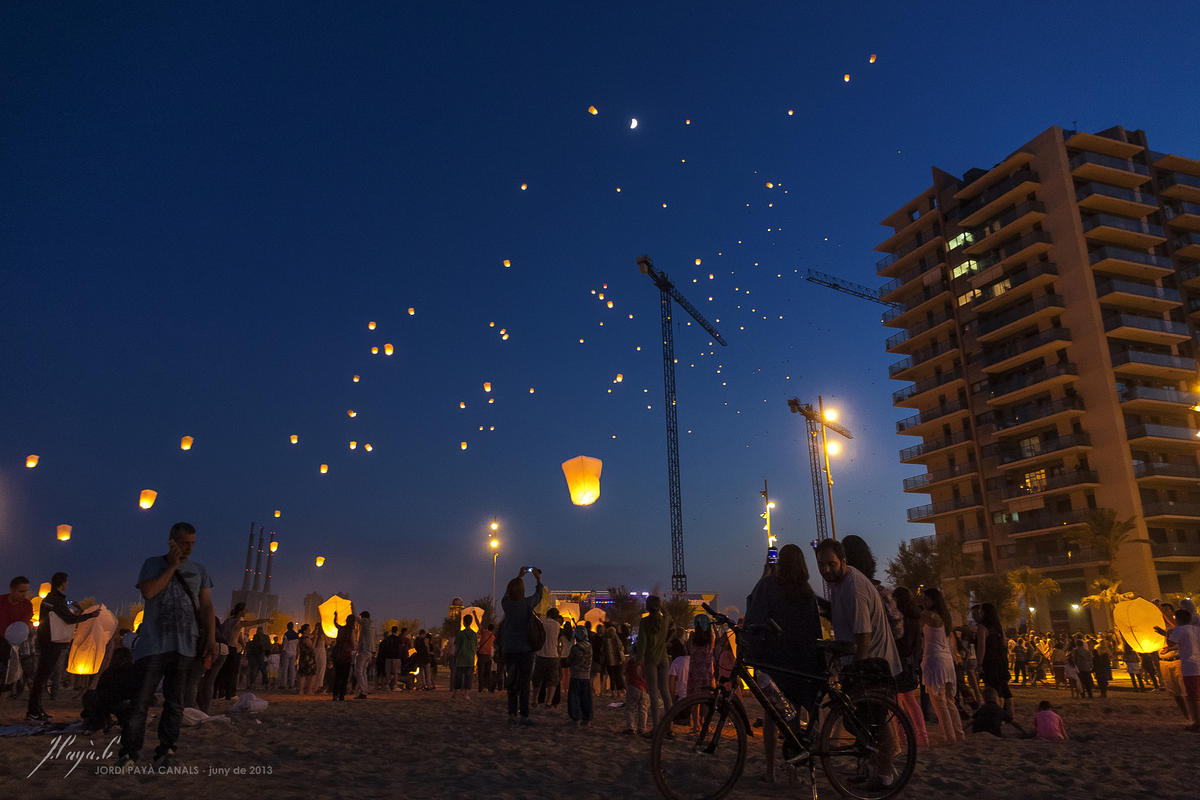 Spain holidays and fiestas are characterized as chaotic, noisy, traditional, vibrant and colorful, the very essence of the country and its people. Their origins lie in religion, but the Spanish way of turning a saint’s day into an exuberant, city-wide party is unrivalled in Europe. Whatever time of year you visit Spain, there will be something going on, with all-time favorites being the Running of the Bulls in Pamplona and Bunai’s La Tomantina.

Without a doubt, this is the loudest festival in Spain for its Tamborrada, costumed drummers who wind through San Sebastian. Held every January in the historic town, it’s a two-part event beginning at midnight with an all-night and all-day parade, coupled with unofficial public drumming supplemented by street parties, food and drink, ensuring no-one gets any sleep.

This lively fiesta kicks off in Granada every February with an hour-long pilgrimage to a monastery at the crown of the hill. Thousands of people climb the slopes and give thanks, and the fun begins after mass with food, drinks, traditional music, dancing, horses and stunning flamenco performances among blossoming trees. Huge vats of paella feed the masses and a great time is had by all.

March in Valencia sees the Las Fallas Festival, centered around huge paper mache sculptures called ninots crafted to mock popular politicians and celebrities. It’s a five-day fiesta of light, fire and color, ending in huge nighttime bonfires when all the Fallas figures are burned except one voted by the people to be the best of the bunch. Fireworks, bands, flamenco and gunpowder explosions are all part of this unmissable celebration. The winning ninot is preserved in the Fallero Museum.

The country’s biggest festival, April’s Semana Santa is celebrated all over Spain, with Seville, Málaga and Zamora (Castile and León) hosting the biggest events. Beginning on Palm Sunday and lasting through Easter Sunday (Domingo de Resurrección), processions of religious images depart from local churches to Seville’s cathedral, with a second wave starting at midnight on Good Friday. Saturday is quieter, and joyous Easter Sunday is a blur of celebration, Catholic mass and street parties. A few days or weeks later, "Feria de Abril" takes place in Seville, which celebrates the Andalusian tradition of Flamenco through song, dance and horse parades.

Jerez in Andalusia is as famous for its annual Feria de Caballo horse fair as it is for its sherry. Thousands of visitors arrive every May for the diverse spectacle in the town’s huge park. From riding contests, classical cowboy attire, polo, carriage rides, flamenco displays, and a bullfight to over 200 marquees crammed with food and sherry stalls, this feast of horsemanship is a unique glimpse of traditional Spain.

Famous the world over, the Running of the Bulls in Pamplona takes place every July as part of the St Fermin Festival, and sees hundreds of thousands of spectators and participants. The festivities begin at midday, as they have since the 13th century, although the bull-running is a more recent addition that takes place every day for a week. Traditional music, flamenco dancing and fireworks are all part of the fun.

Mystery plays have been part of Europe’s religious history for centuries, mostly in the more northerly countries. The Elche Mystery Play is Spain’s oldest and most glorious cultural event, held every August at the town’s basilica. It’s a complex, powerful production involving modern stagecraft for its effects, and its final minutes see the Virgin and her angels raised to the heavens against a background of breathtaking choral music. The performance is the culmination of a week of partying, parades of Moors and Christians, candle-lit processionals and fireworks, and the legend of the libretto and music tells the story of it being washed up on a nearby beach in the 13th century along with an image of the Virgin Mary.

One of Spain’s most famous festivals for its sheer craziness, La Tomatina is held every August in Buñol in Valencia, which culminates in a huge tomato fight involving 30,000 people and 40 tons of ripe fruit. The battle of the tomatoes is the climax of a week of festivities including street parades, fireworks and parties, that begins with adventurers trying to scale a slippery soap-covered pole to reach a dangling ham as they get pelted with water and tomatoes from rowdy onlookers. Don’t dress up for this one, and remember to wear goggles and gloves!

The Festes de la Merce is Barcelona’s major event, held in September to celebrate the birthday of the Vergin de la Merce, the city’s patron saint. Highlights include the Parade of the Giants, huge wooden figures and the Human Tower contest. Locals in traditional costume climb onto each others’ shoulders, with eight levels the norm before collapsing. Musical performances, sports, fabulous fireworks displays, endless glasses of cava (Catalonia’s champagne-style wine), and parties make this a fiesta not to miss.